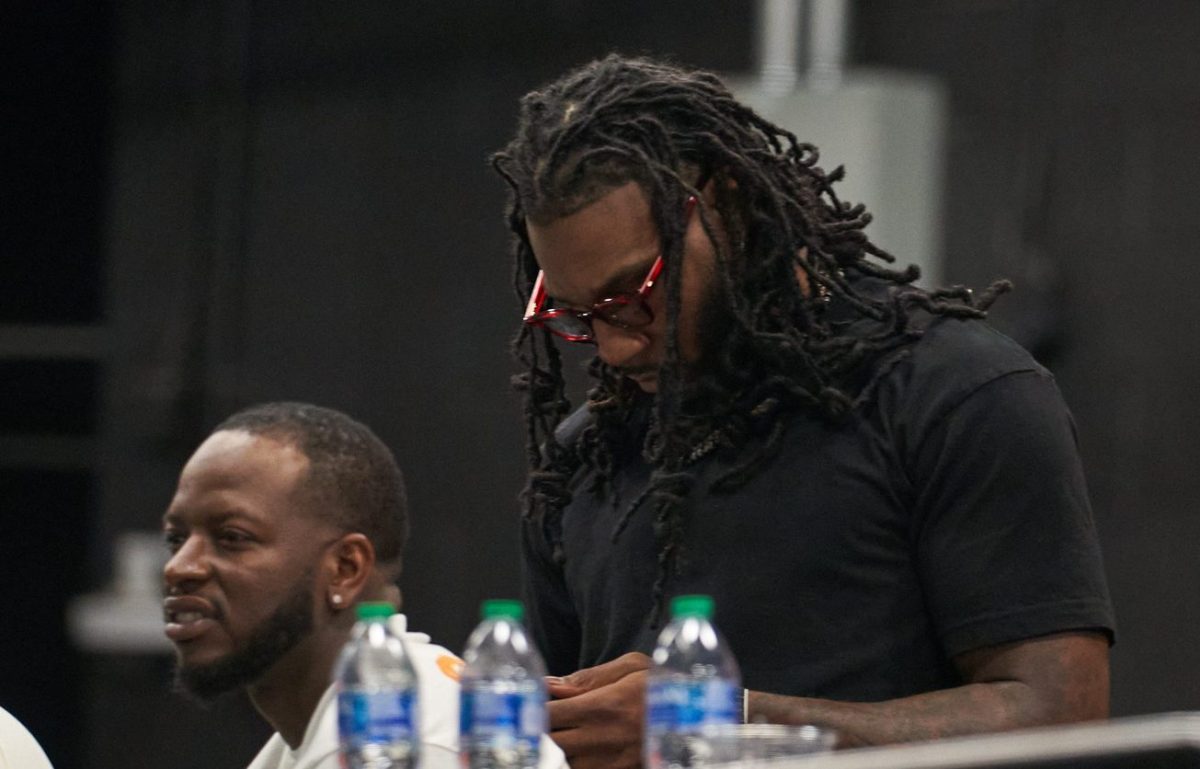 One anonymous NBA general manager believes that teams are turned off by Phoenix Suns forward Jae Crowder holding out from the team this season.

Crowder, who is in the final year of his contract, was looking for a commitment from the Suns for the long term. Ultimately the two sides opted to mutually separate with the hopes that a trade will ultimately be made.

The unnamed general manager finds it confusing that he’s refusing to play for a playoff contending team in Phoenix in the final year of his deal.

“He just didn’t show up,” the general manager told Heavy Sports. “He said he’s not playing unless he gets a contract extension that he wants. I think a lot of teams are turned off by that in and of itself. Like, ‘What? You don’t want to play for one of the best teams in the NBA and PROVE that you’re worth it so you can get a contract next year? Like, you’re not that good, bro. What are you doing?’ It’s a weird dynamic. It’s one thing if Kevin Durant’s holding out because he’s not getting paid enough, but Jae Crowder? Seriously?”

While Crowder is a very good role player, it is fair to question his decision to sit out this long, considering he’s not an All-Star caliber player. The Suns have yet to find a deal for Crowder that they are willing to do, and he could be playing a role for the team right now with Cameron Johnson out of the lineup due to a knee injury.

However, Crowder is instead working out on his own in hopes of a trade materializing at some point this season.

Last season for Phoenix, Crowder averaged 9.4 points, 5.3 rebounds and 1.9 assists per game while shooting 39.9 percent from the field and 34.8 percent from beyond the arc. He is a plus defender that would help a playoff team defend some of the best wings in the league.

If teams truly want Crowder to prove he’s worth a long-term extension, he may have to work out something to play for the Suns this season to allow a team to be comfortable to trade for him.

There is still plenty of time until the trade deadline, but Crowder could be putting himself in a tough spot for a long-term deal, especially if he’s moved to a team that doesn’t have a ton of cap space going forward.

The Suns have gotten by without Crowder this season, starting the 2022-23 campaign with a 19-13 record.