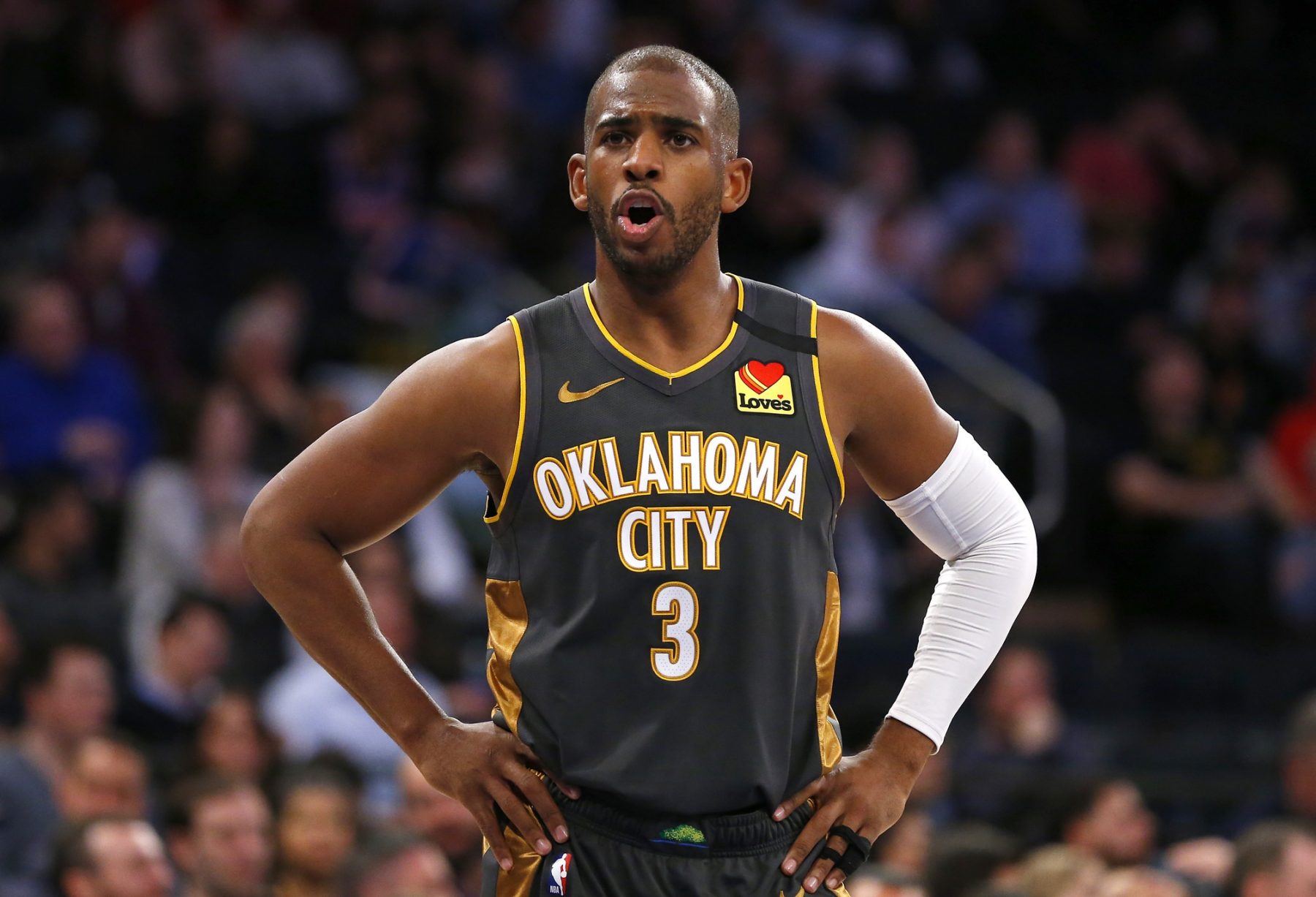 The Phoenix Suns are finalizing a trade with the Oklahoma City Thunder for All-Star Chris Paul.

Paul, 35, is one of the most respected players in the NBA.

The veteran played for the Thunder for just one year. He averaged 17.6 points, 6.7 assists and 5.0 boards per game last season.

Although the Thunder were expected to just be a lottery team last year, they made the playoffs. Paul led the Thunder to Game 7 of the first round of the 2020 playoffs.

Now, he will bring that leadership and experience to the Suns, who almost made the playoffs last season.

The Suns have one of the best young stars in the league in Devin Booker. However, the franchise hasn’t been able to surround the sharpshooter with a supporting cast capable enough to go to the postseason.

There is no doubt Paul will try mentoring and guiding Booker.