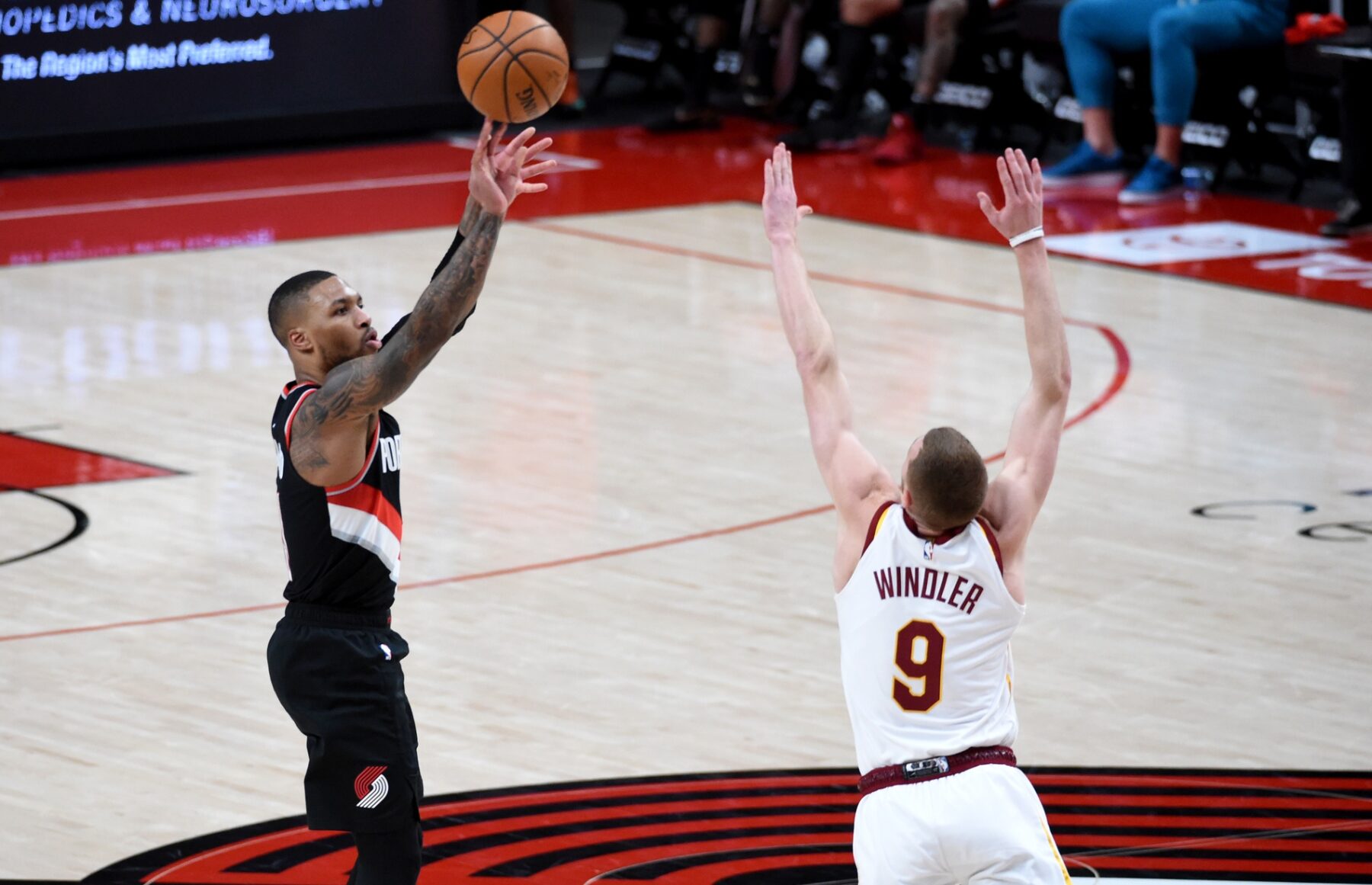 Lillard, 30, is one of the best shooters in the league.

As a matter of fact, he’s third in the league in 3-pointers made on 38.0 percent shooting from distance this season. Lillard knocked down a whopping 270 triples last season.

Last year, Lillard withdrew from All-Star festivities due to a groin strain. Now, he will have a shot at some redemption.

The Blazers hold a 17-10 record. They’re the No. 4 seed in the Western Conference.