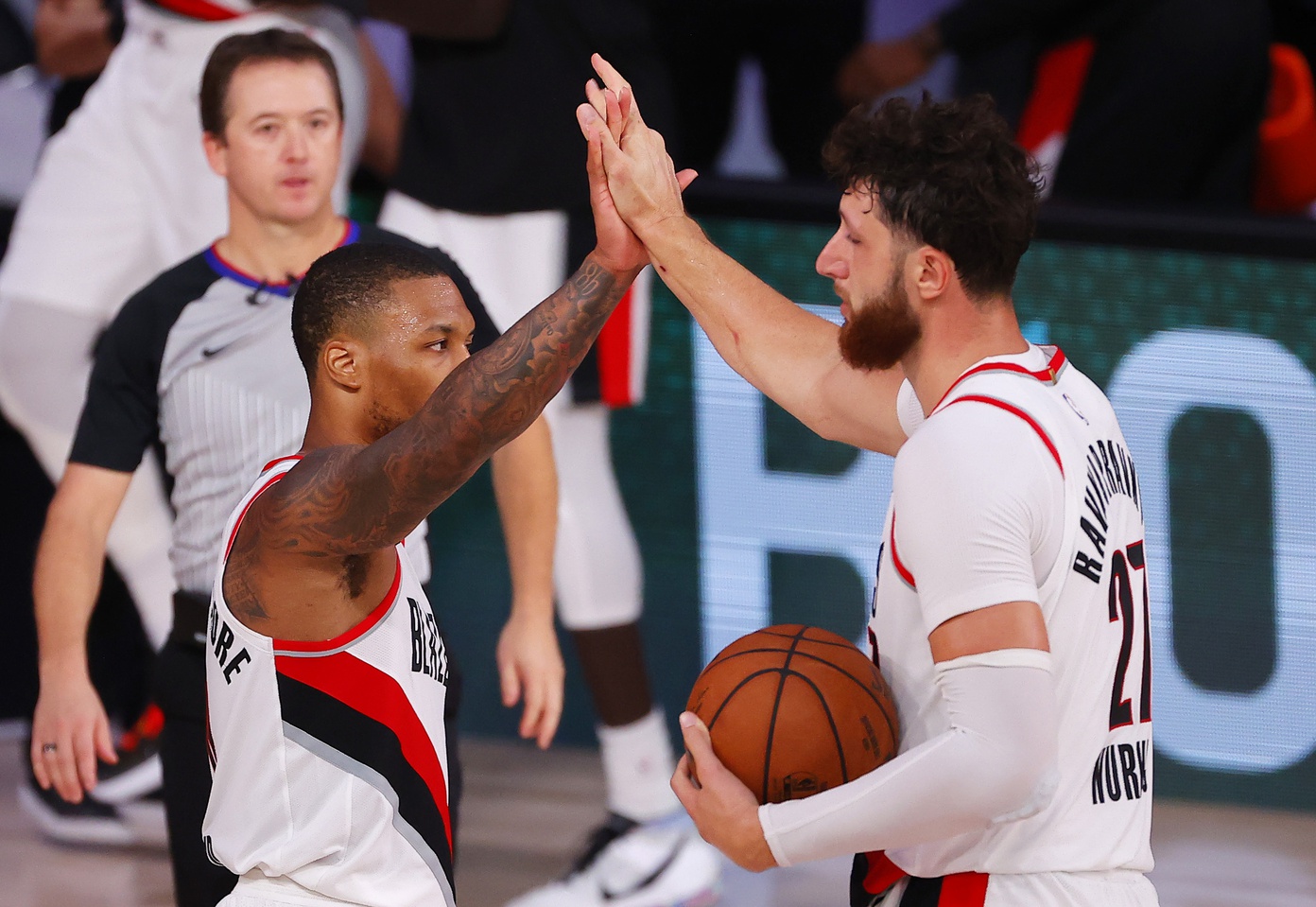 Portland Trail Blazers big man Jusuf Nurkic announced the tragic death of his grandmother due to the coronavirus on Saturday.

Portland Trail Blazers center Jusuf Nurkic (@BosnianBeast27) announces on Instagram that his grandmother has died of the coronavirus. Blazers play the Grizzlies at 2:30 PM ET on ABC in Game 1 of the Western Conference play-in.

The Blazers beat the Memphis Grizzlies this afternoon as they officially claimed the No. 8 seed in the Western Conference.

Nurkic, who missed most of the 2019-20 season due to an injury, has been a huge help for the Blazers in the Orlando, Fla. bubble.

Nurkic made his return in the Blazers’ first game in the bubble and has averaged 17.6 points, 10.3 rebounds and 4.0 assists per game.

The 25-year-old center is a crucial part of Portland’s offense, as evidenced by its success in the bubble, as the team has gone 7-2.