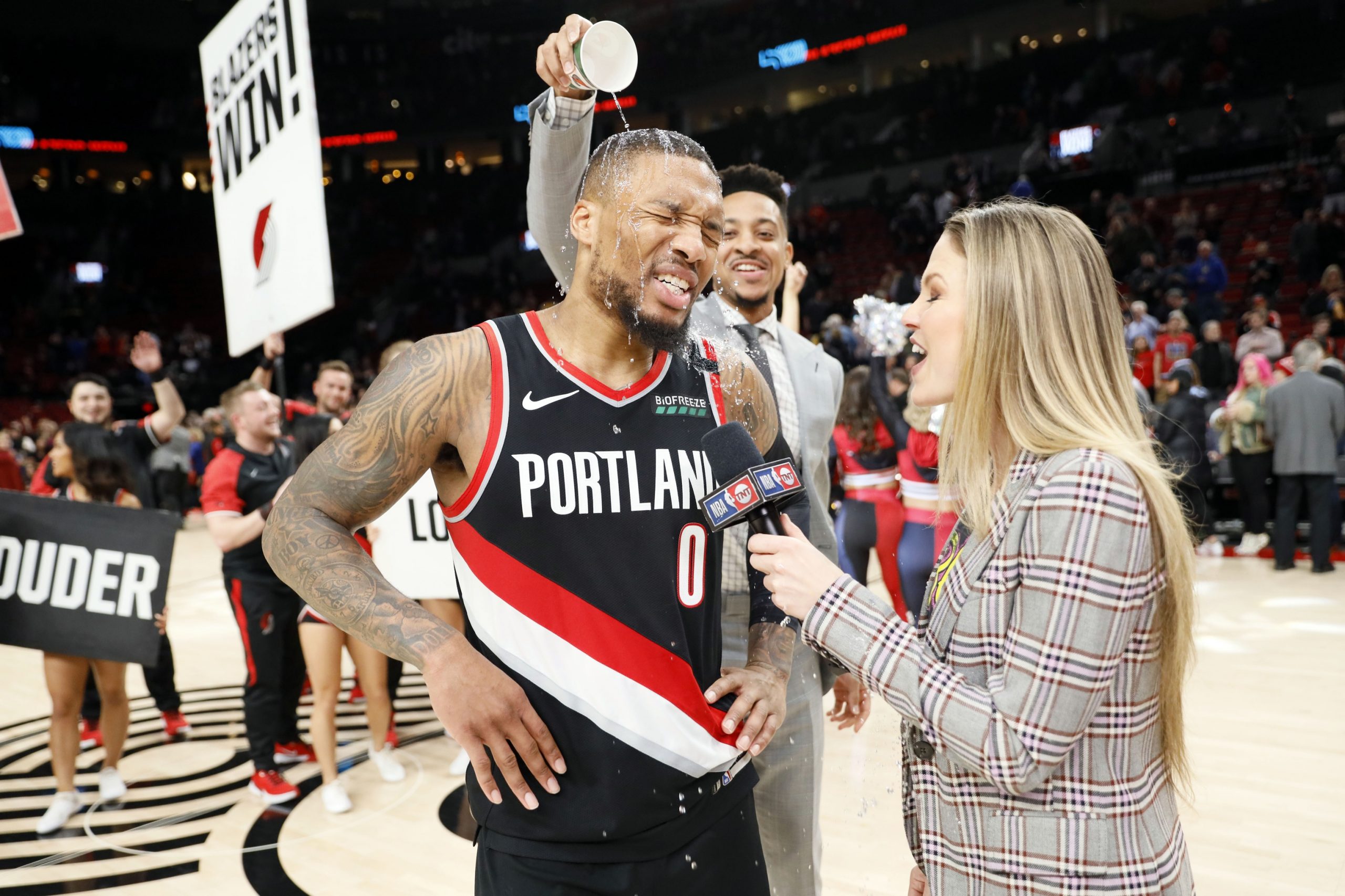 Although the Portland Trail Blazers are currently stuck in the NBA bubble in Orlando, Fla., they are still planning on celebrating the superstar. As a matter of fact, they are planning on going all out.

Blazers hosting a 30th birthday party in the bubble to celebrate @Dame_Lillard big milestone tonight. Sources say there will also be other bubbles in Cristal as well as Crown Royal and the bday menu includes such favorites as lemon pepper wings and short ribs.Others surprises too pic.twitter.com/giKa9ABQHV

Lillard is one of the best point guards in the NBA.

From a statistical point, the All-Star is having the best season of his career. He is putting up a career-high 28.9 points and 7.8 assists per game.

The Blazers are sitting outside the playoff zone with the No. 9 seed in the Western Conference, though.

There is no doubt Lillard will do everything in his power to get the team into the postseason. After all, he is known for turning it up when it matters most.

The sharpshooter has a knack for offensively taking over games, hitting electrifying game-winners and conducting thunderous dunks. He will bring that energy when the season reconvenes later this month.

However, the Blazers are going to make sure the birthday boy has some fun first.