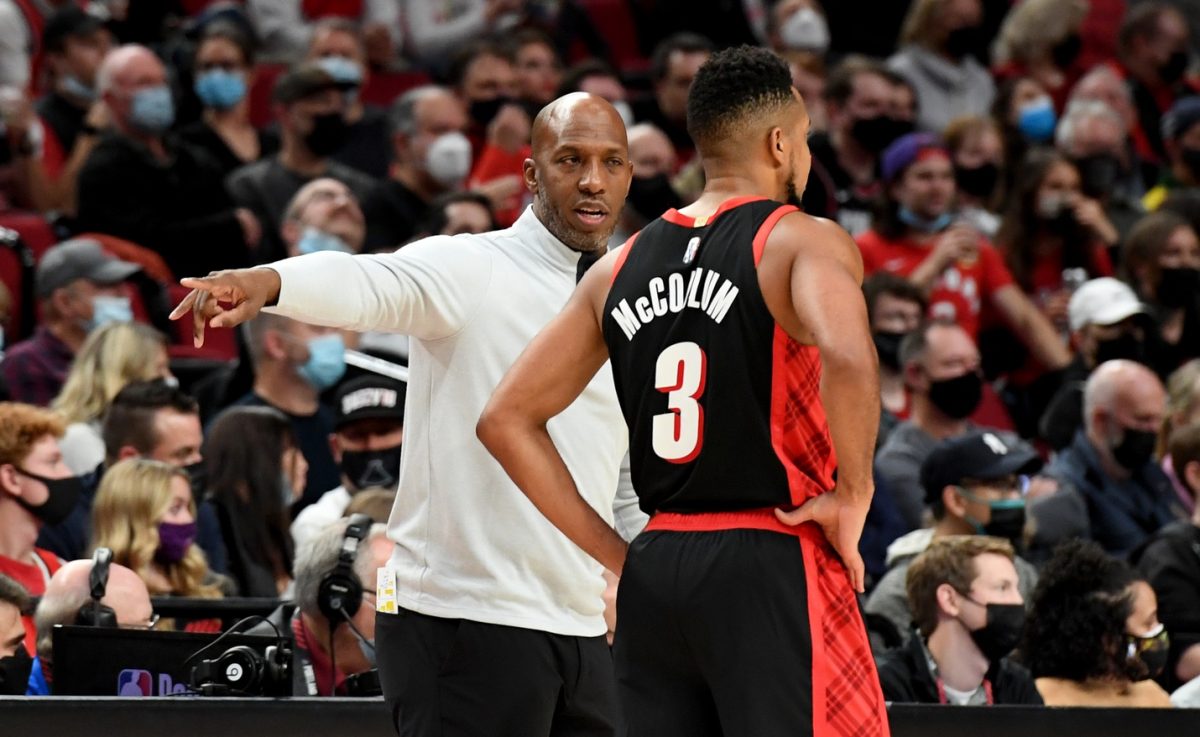 The Portland Trail Blazers are looking for a new head coach after they recently decided to part ways with Terry Stotts.

According to John Hollinger of The Athletic, current Los Angeles Clippers assistant coach Chauncey Billups is the favorite to fill the Trail Blazers’ vacancy.

“Yes, league sources think Billups — currently a Clipper assistant — is the likely choice, which may be why [Los Angeles] Lakers assistant Jason Kidd removed himself from consideration with lightning speed,” wrote Hollinger.

Billups is a former NBA star who spent 17 years in the league, averaging 15.2 points, 2.9 rebounds and 5.4 assists per game. Throughout his career, he played for the Clippers, Denver Nuggets, Minnesota Timberwolves, Detroit Pistons, New York Knicks, Boston Celtics and Toronto Raptors.

Trail Blazers star guard Damian Lillard told The Athletic that he liked Billups as a candidate, and Portland’s management reportedly is intrigued by the 44-year-old coach.

With more and more rumors developing about Billups and the Trail Blazers, it seems likely that he will be named the head coach at some point this summer.