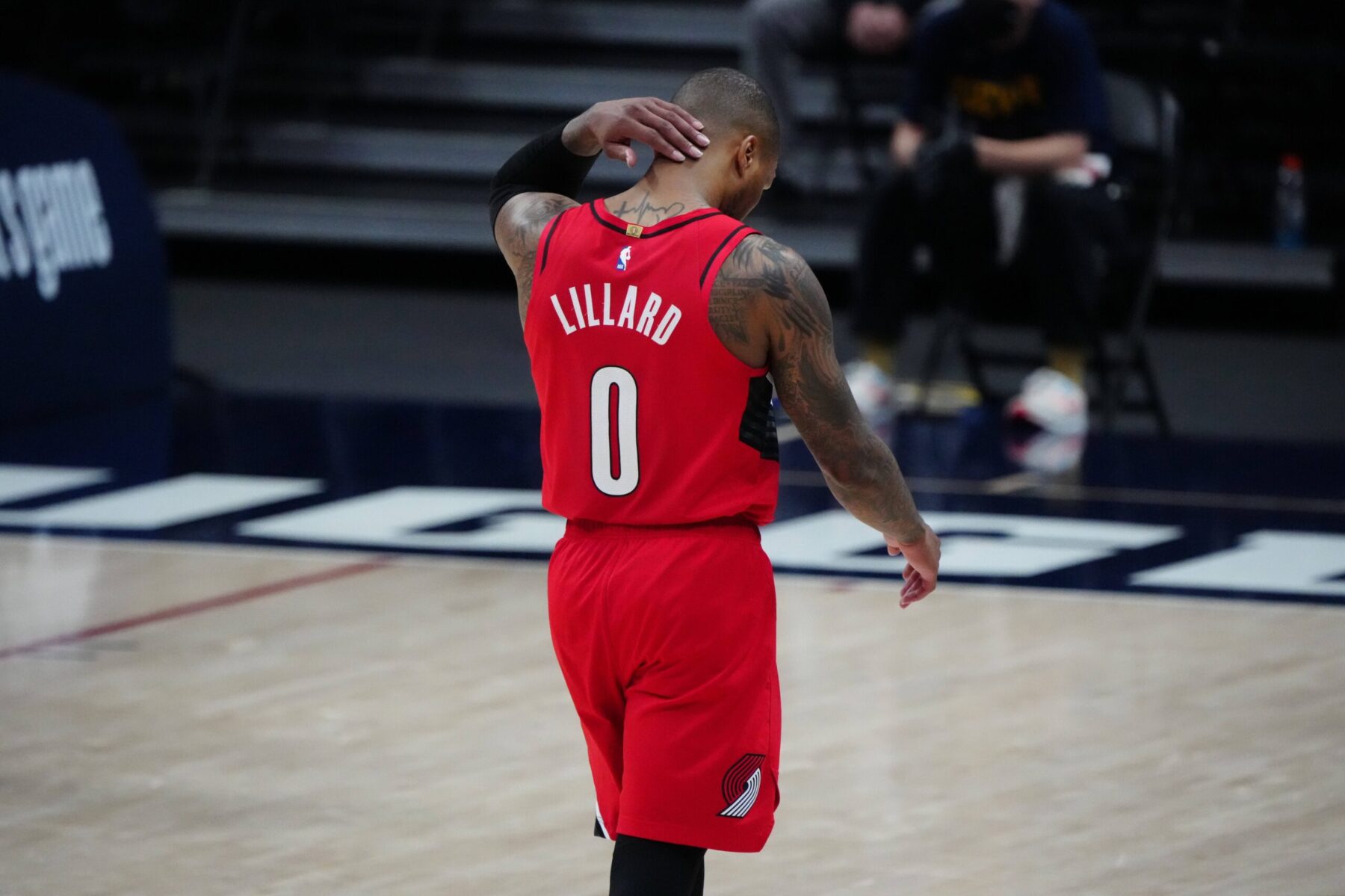 Portland Trail Blazers superstar Damian Lillard reportedly is still “bitter” that Team USA cut him before going to Spain in 2014.

“Sometimes it’s about mending relationships,” ESPN’s Brian Windhorst wrote. “One of the first players to commit was Portland Trail Blazers guard Damian Lillard, who let go of old scar tissue. Lillard is still bitter about what happened in 2014 when he was the final cut before Team USA went to Spain for the World Cup, sources said.

“Lillard felt he had secured a spot on the roster that year after talking to then-head coach Mike Krzyzewski, but the team pivoted and kept an extra center. The Blazers’ star said all the right things publicly, but the decision burned him for years. It played a part when he backed out of competing for the 2016 Olympic team, sources said, though he was also dealing with plantar fasciitis at the time.”

Lillard will be a part of the Team USA roster that will head to the Tokyo Olympics this year.

While it certainly didn’t sit well with him to be cut in 2014, it appears the six-time All-Star is willing to put the past behind him to try to win a gold medal in 2021.

This season for the Blazers, Lillard averaged 28.8 points, 4.2 rebounds and 7.5 assists per game while shooting 45.1 percent from the field and 39.1 percent from 3.

Despite his great season, the Blazers were knocked out in the first round of the playoffs by the Denver Nuggets.

Lillard will look to add to his career resume in Tokyo with Team USA eyeing another gold medal.