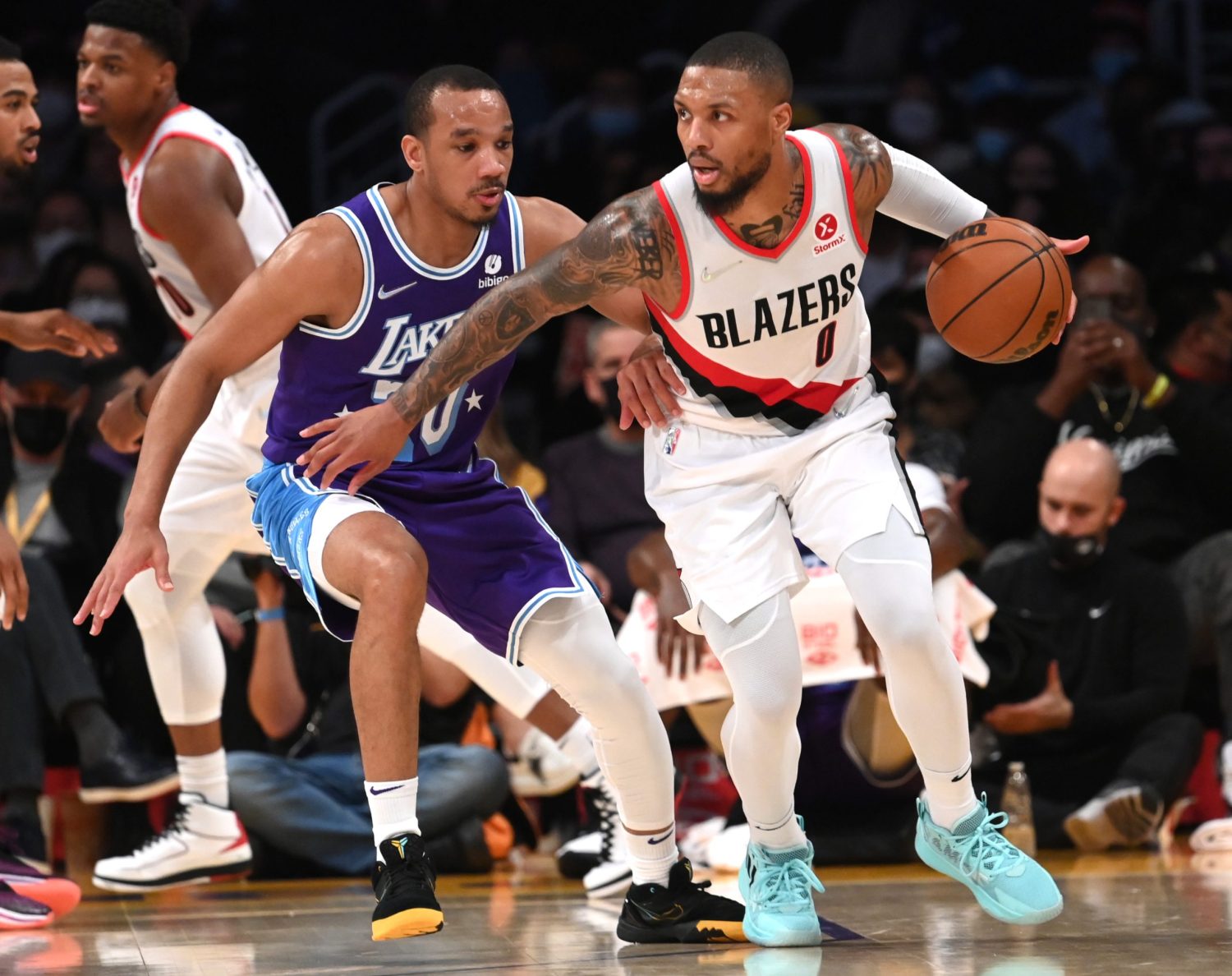 One of the stars in the NBA that some think could be on the move in the near future is Portland Trail Blazers point guard Damian Lillard.

While some have pegged the Philadelphia 76ers as a potential landing spot, a new report seems to indicate that Lillard would prefer to remain on the West Coast.

It’s not much of a mystery as to why the 76ers seem like a logical landing spot for Lillard. Philadelphia has been trying to trade point guard Ben Simmons for a while.

Moreover, the potential combination of Lillard and 76ers star Joel Embiid would certainly be a devastating one.

So far this season, Lillard is performing at a high level once again. He’s averaging 24.0 points, 7.3 assists and 4.1 rebounds per game. With that in mind, his shooting percentages have taken a troubling dip compared to last season.

Ultimately, it is hard to predict if Lillard will be moved. He is the face of the Blazers franchise and has repeatedly expressed his devotion to the organization. However, with the Blazers sagging in the standings and trade rumors picking up, it would not be much of a shock if he were to get moved.