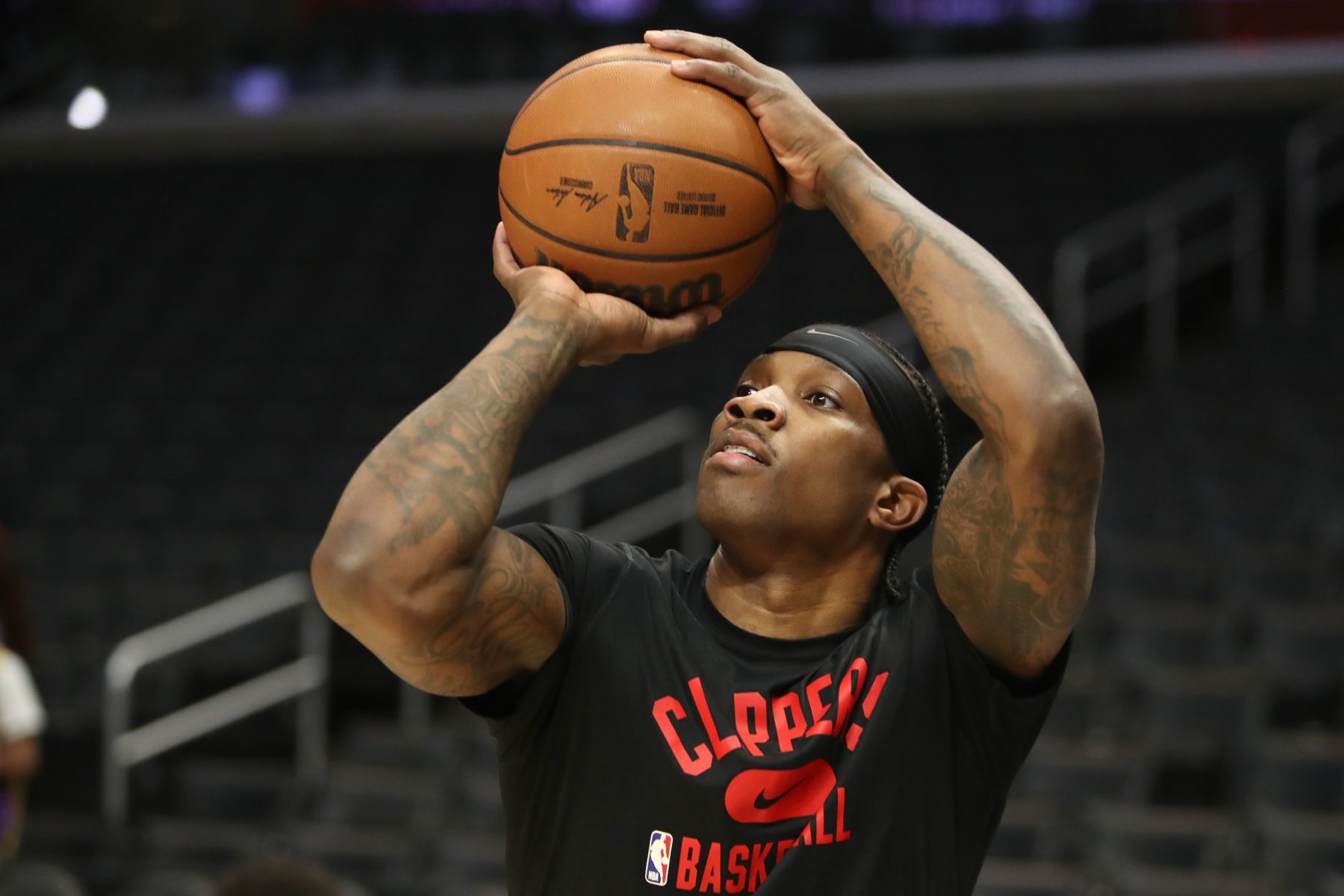 Portland Trail Blazers guard Eric Bledsoe is “likely” a buyout candidate this season after he was traded to Portland by the Los Angeles Clippers, according to The Athletic’s John Hollinger.

Bledsoe was part of the deal that sent Robert Covington and Norman Powell to Los Angeles, but he may not be in Portland for long. With Damian Lillard potentially out for the season, the Blazers seemingly want to focus on getting looks at some young players rather than a veteran like Bledsoe.

“In the meantime, it’s tank season in the Rose City,” Hollinger wrote. “Expect Lillard to sit out the rest of the season and [Jusuf] Nurkić to be held out of games with any malady worse than a hangnail. Eric Bledsoe, who has missed the last two games with a ‘sore Achilles’ after not appearing on a Clippers injury report all season, is a likely buyout candidate along with [Tomas] Satoranský. Instead, you’re gonna see all the Greg Brown and [Didi] Louzada you can handle.”

It seems like the Blazers are looking to switch their roster up around Lillard heading into the 2022-23 season, and it appears that Bledsoe is not part of that plan.

Portland has a bunch of young players that it needs to evaluate, and the team is hoping that it can land a top draft pick by finishing in the basement of the Western Conference.

Bledsoe, 32, will likely have suitors on the buyout market, as he’s a proven veteran that has played on contending teams throughout his career. That experience is very valuable.

This season, the University of Kentucky product is averaging 9.9 points, 3.4 rebounds and 4.2 assists per game while shooting 42.1 percent from the field and 31.3 percent from beyond the arc.

Portland is 21-34 so far this season and holds the No. 11 spot in the Western Conference at the moment.