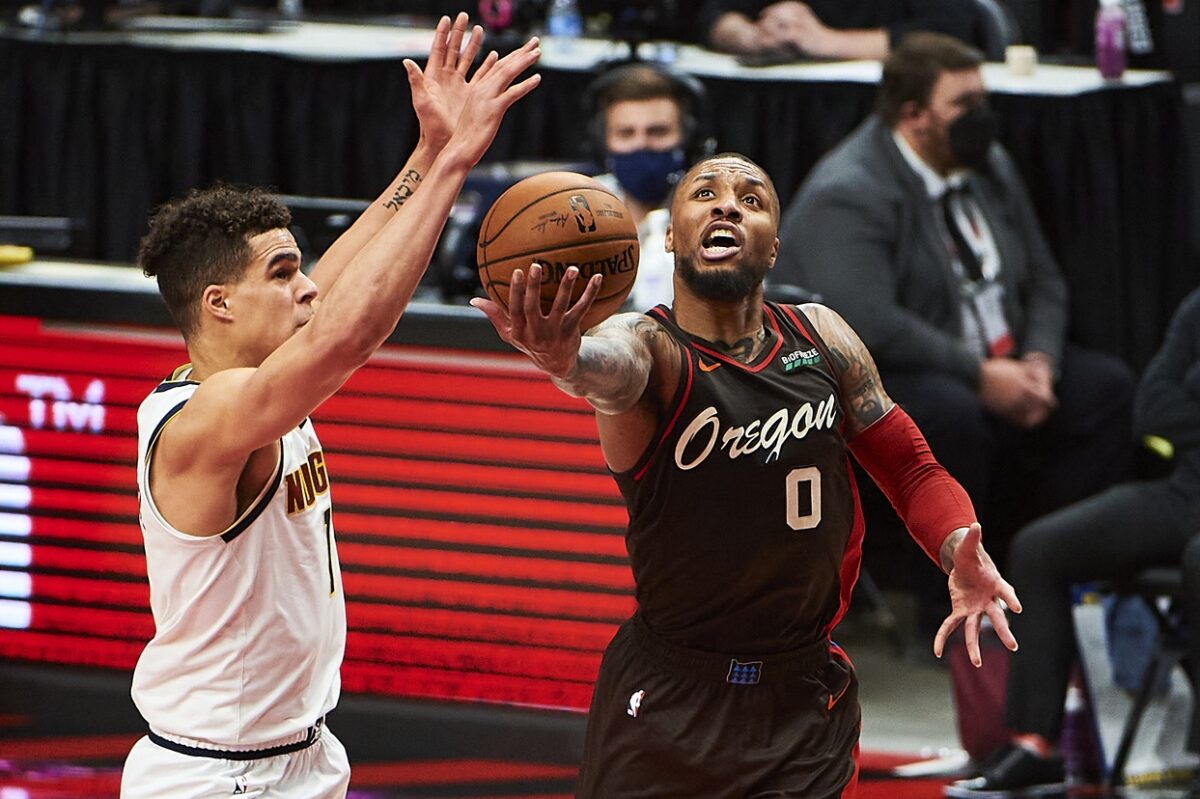 After losing in the first round of the NBA playoffs twice in a row, Portland Trail Blazers superstar guard Damian Lillard has been rumored to be on the move.

In fact, several star players on other teams have been trying to persuade Lillard to join forces with them.

Sources tell Ahn Fire Digital that there are multiple All-Star players in the Western and Eastern Conference that have been recruiting Lillard to leave the Blazers. Lillard had been reluctant to listen to those pitches, but in recent days, those players have felt more confident that they can get Lillard to request out.

Lillard has now played nine seasons in the NBA, all of them in Portland. He has emerged as one of the league’s best guards and is perhaps its deadliest crunch-time performer.

However, the Blazers have failed to provide him with enough support.

The team’s high point was two years ago when it reached the Western Conference Finals. Other than that, it has not even come close to contending for the NBA championship.

Lillard and fellow starting guard C.J. McCollum have formed one of the league’s most prolific backcourts for the last few years. But the Blazers’ frontcourt has left a lot to be desired, and the team is very weak defensively.

With the team about to hire a new head coach and Lillard approaching age 31, a shakeup just may be in order.