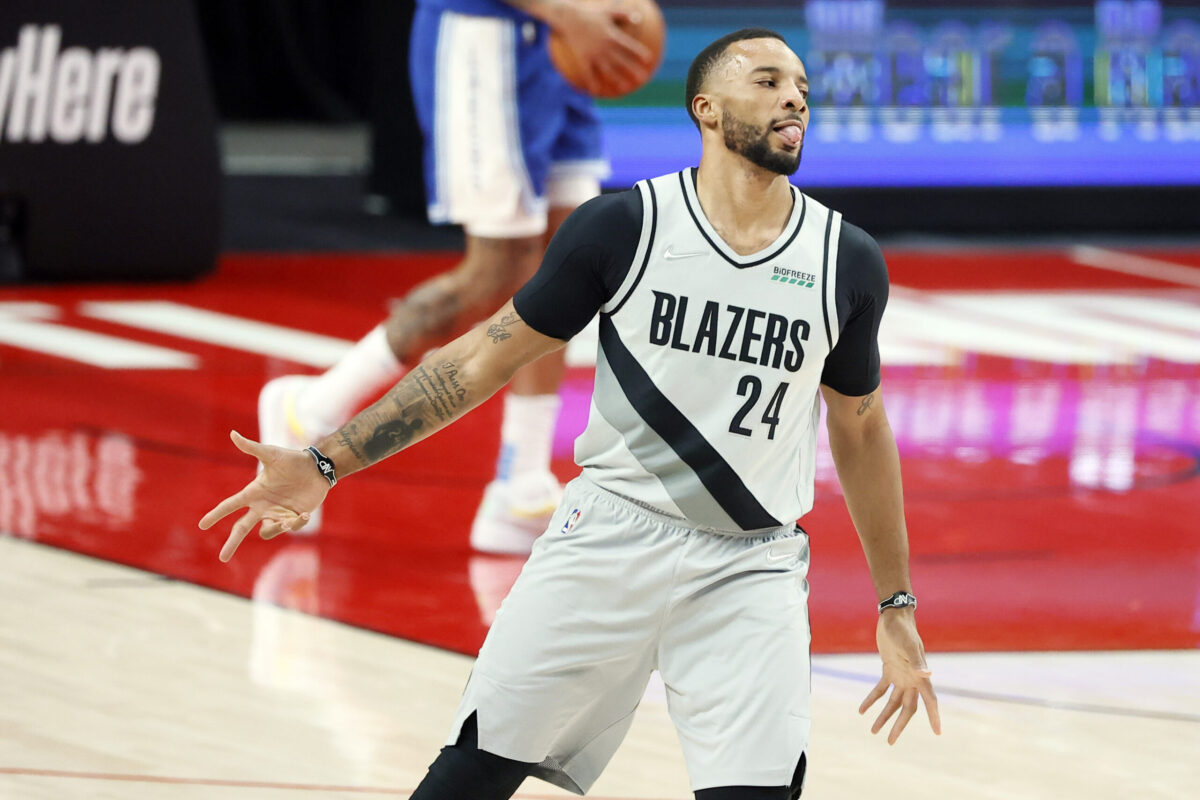 Portland Trail Blazers wing Norman Powell will be testing the free agent waters this offseason after stating that he will turn down his player option.

The Blazers acquired the 28-year-old small forward from the Toronto Raptors in exchange for Gary Trent Jr. and Rodney Hood. They were hoping that Powell could provide the team with an additional offensive option to complement stars Damian Lillard and C.J. McCollum.

He sustained his scoring production in the playoffs. However, the Blazers lost to the Denver Nuggets in six games.

The player option the six-year veteran declined would have been worth $11.6 million. He is expected to command a multi-year deal with an annual salary that is higher than that.

While the Blazers would likely want to re-sign Powell, they could have plenty of competition for his services.