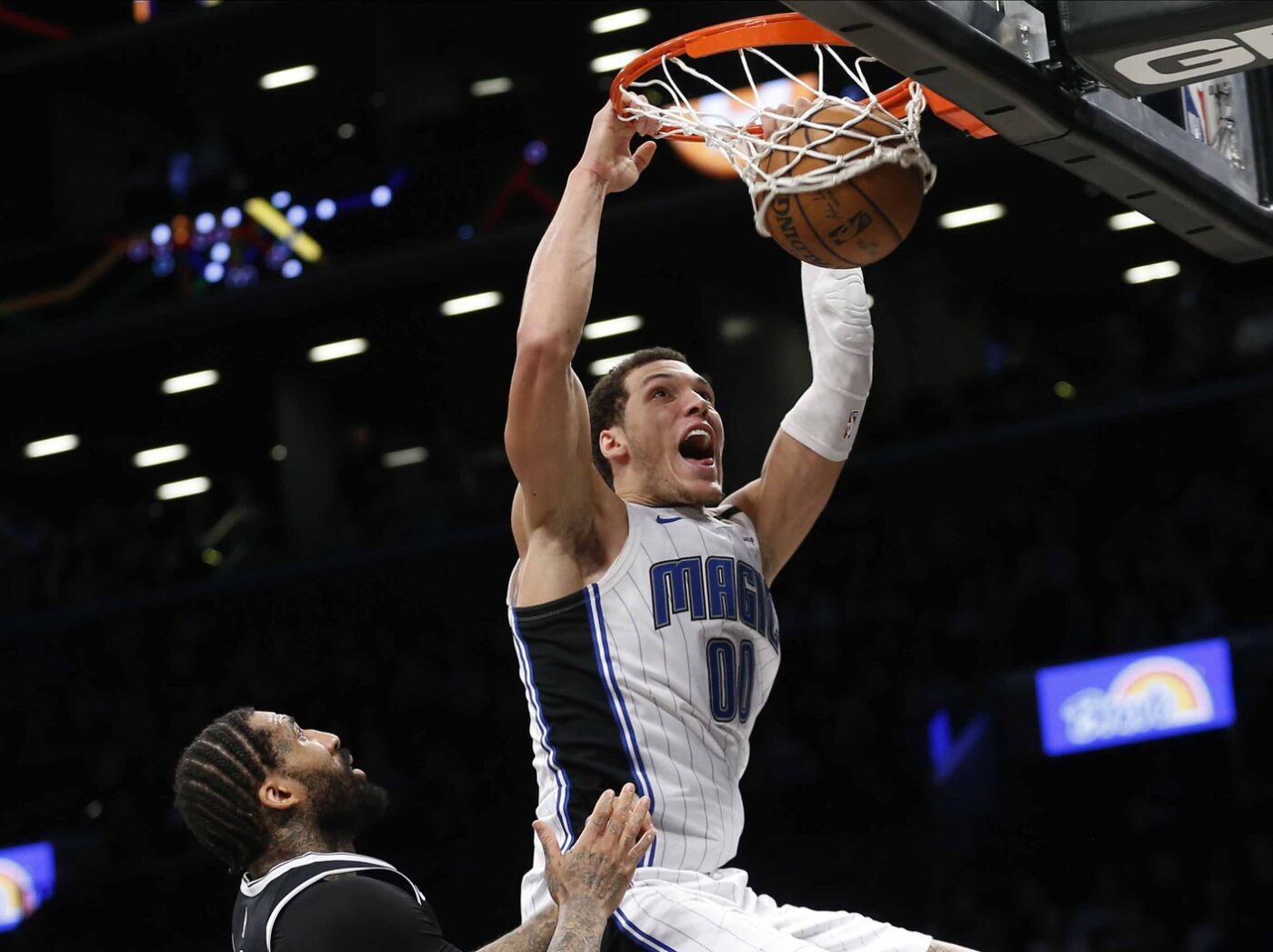 According to a Tuesday report, the Blazers could have gone in a different direction entirely if they had put more assets on the table. Their offer for forward Aaron Gordon was reportedly turned down by the Orlando Magic.

Orlando Magic turned down Portland’s offers to land Aaron Gordon, before the Blazers used similar assets to make their move for the Rockets’ Robert Covington, per sources. Gordon was said to be the Blazers’ No. 1 target.

Based on the report that Gordon was the Blazers’ top target, it stands to reason that the Magic simply asked for a little too much compared to the Houston Rockets’ price for Covington.

Both are talented players that offer a lot. In the end, it seems the Blazers were happy to opt for Covington over Gordon given the difference in price.

Though this deal is done, there is still a high expectation that Gordon will ultimately be moved. Only time will tell where the high-flying forward will suit up next.