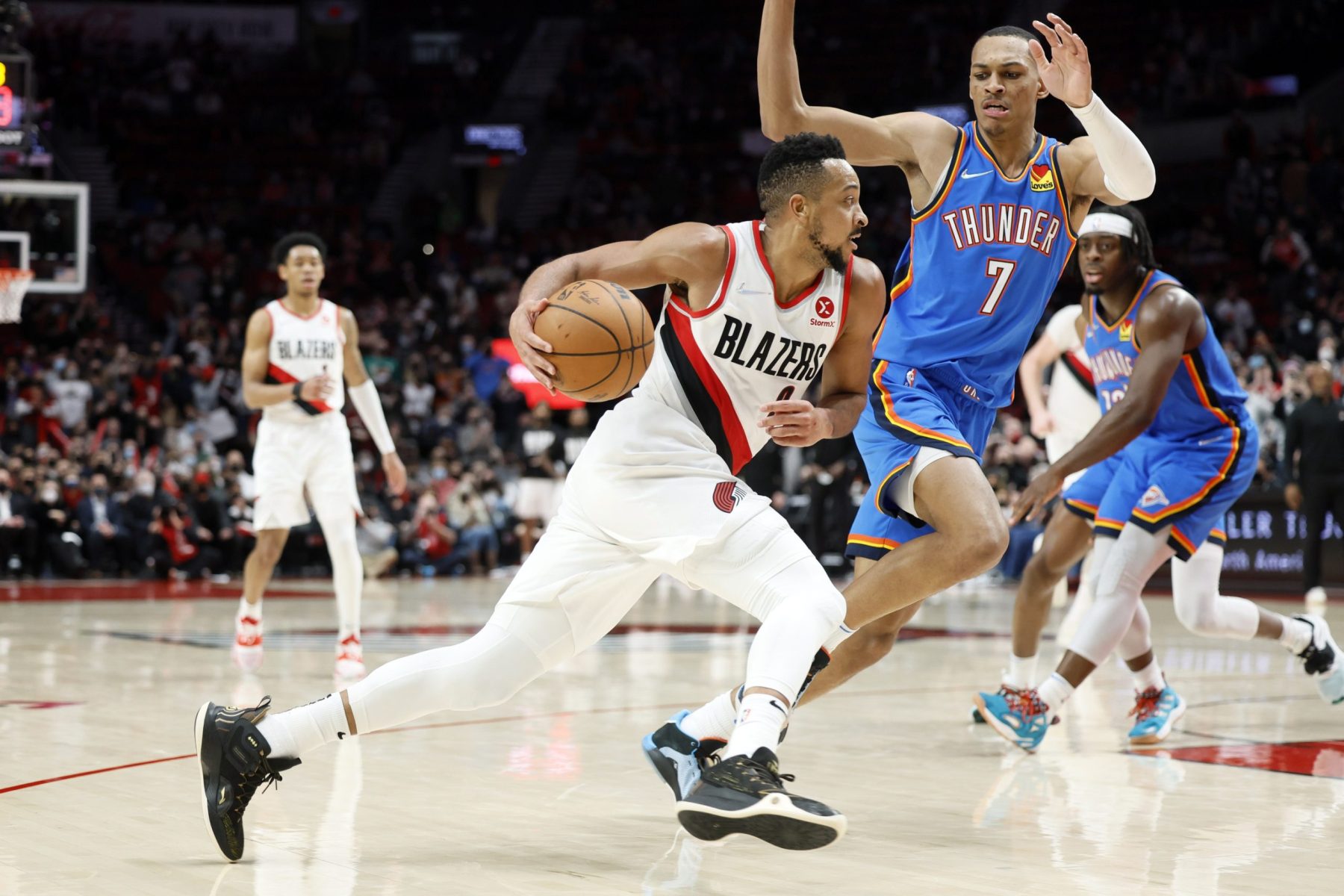 It looks like an era is ending for the Portland Trail Blazers, as the team is reportedly finalizing a deal with the New Orleans Pelicans that involves guard C.J. McCollum.

McCollum has spent his entire career with the Trail Blazers after being drafted by them in the first round of the 2013 NBA Draft. He’s now set to change uniforms for the first time.

He was part of a very exciting backcourt with Damian Lillard, but the duo was never able to establish Portland as a serious contender in the league.

It will certainly be interesting to see how McCollum performs for the Pelicans during the rest of the season. After a tough start to the campaign, the team has bounced back. New Orleans currently holds the No. 10 spot in the Western Conference with a 21-32 record.