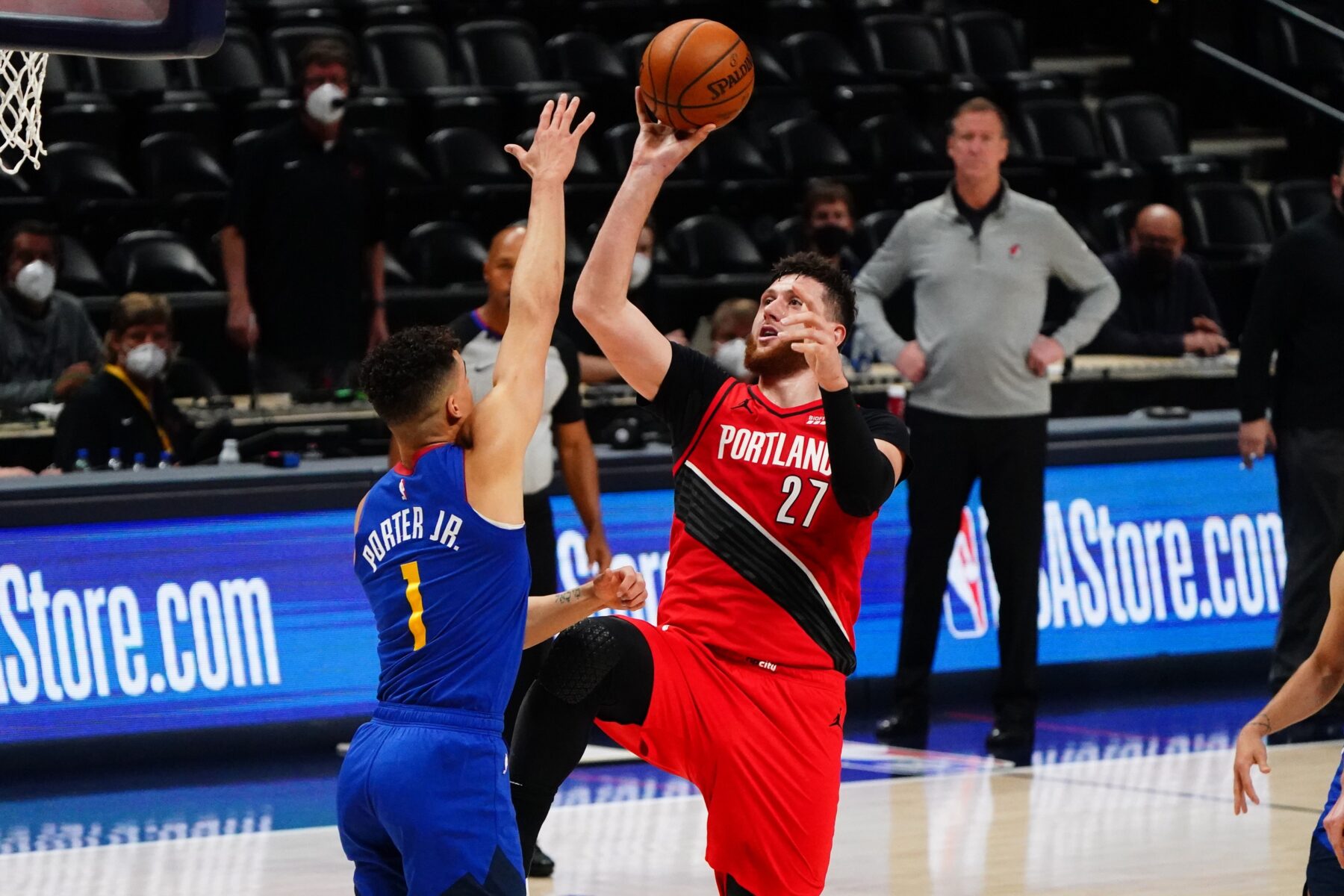 The Portland Trail Blazers’ season ended on Thursday night as they were eliminated in the first round of the NBA playoffs by the Denver Nuggets.

With the team having lost in the first round of the playoffs for the second straight year, and four of out the past five years, there might be some changes lingering this offseason.

“Nurkic on Thursday mistakenly suggested that his future with Portland is up in the air because the final year of his contract is non-guaranteed,” wrote Quick. “It is true — only $4 million of next season’s $12-million contract is guaranteed — but the Blazers have until Aug. 1 to fully guarantee his contract, and a source says the team will guarantee his contract, barring a catastrophic injury. That non-guaranteed provision was negotiated three seasons ago as a protection for the Blazers in case Nurkic didn’t develop or suffered a major injury that prevented him from playing in his fourth year of the contract. The Blazers are committed to him and view him as a pillar of their foundation.”

Nurkic has only played a total of 45 regular season games over the past two seasons, averaging 12.6 points, 9.2 rebounds and 3.5 assists per game during that time.

Nurkic has once again regained his position as the starting center for the Trail Blazers and the organization will surely be hoping that next season he is able to stay fully healthy and help the team as it looks to make it to the playoffs once again.