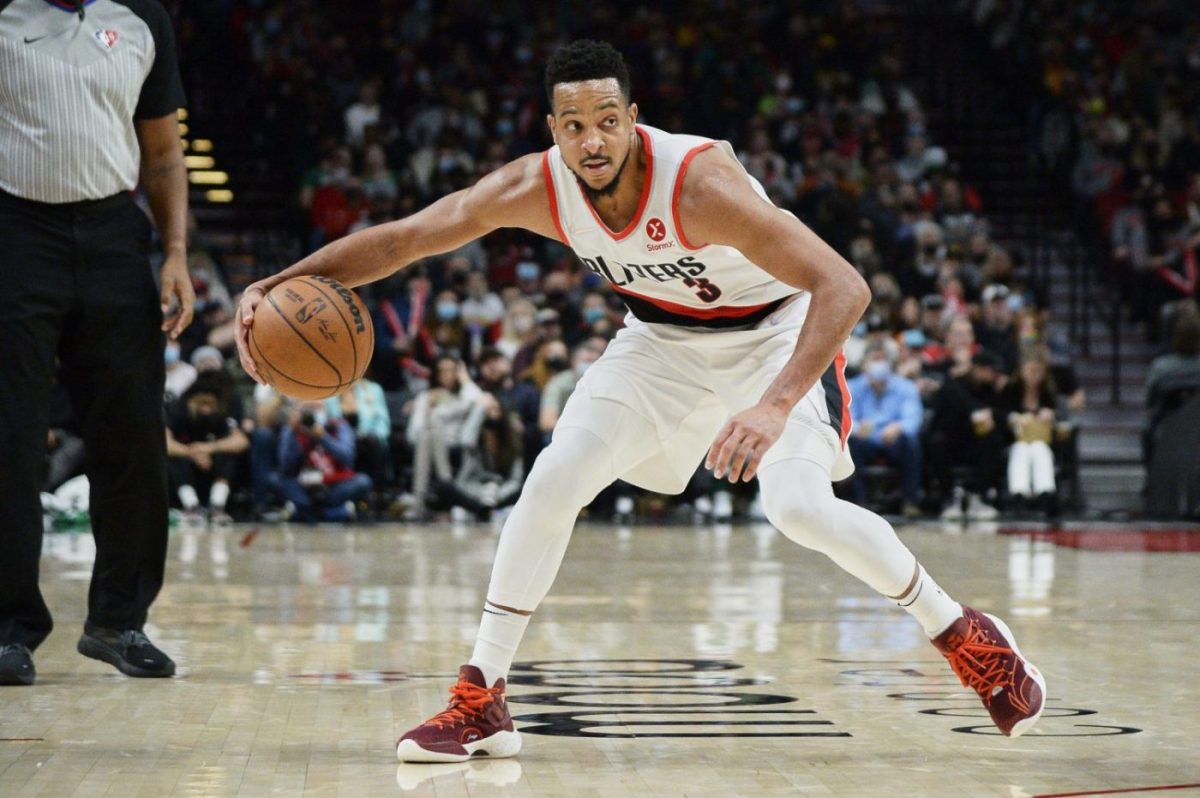 The Portland Trail Blazers have already altered their roster ahead of the upcoming trade deadline, as they recently moved Robert Covington and Norman Powell in a deal with the Los Angeles Clippers.

The Blazers reportedly could also move C.J. McCollum, but according to Bleacher Report’s Jake Fischer, teams around the NBA believe McCollum actually has less trade value than Powell.

McCollum, 30, has been a solid player for Portland for years, as he’s averaged over 20 points per game in each season since the 2015-16 campaign. He has spent his entire NBA career with Portland so far.

His contract situation, however, isn’t exactly desirable in trade discussions. That makes McCollum a bit harder to deal with. It remains to be seen if that will prevent a trade from occurring.

This season, McCollum has spent some time on the shelf, but he is still averaging 20.5 points, 4.3 rebounds and 4.5 assists per game. He’s shooting 43.6 percent from the field and 38.4 percent from beyond the arc.

With Damian Lillard out of the lineup, the Blazers are clearly looking to shake up their roster in what seems to be a lost season.

However, it is possible that Portland decides not to move McCollum if the team feels that it can’t get a solid return for him at the deadline.