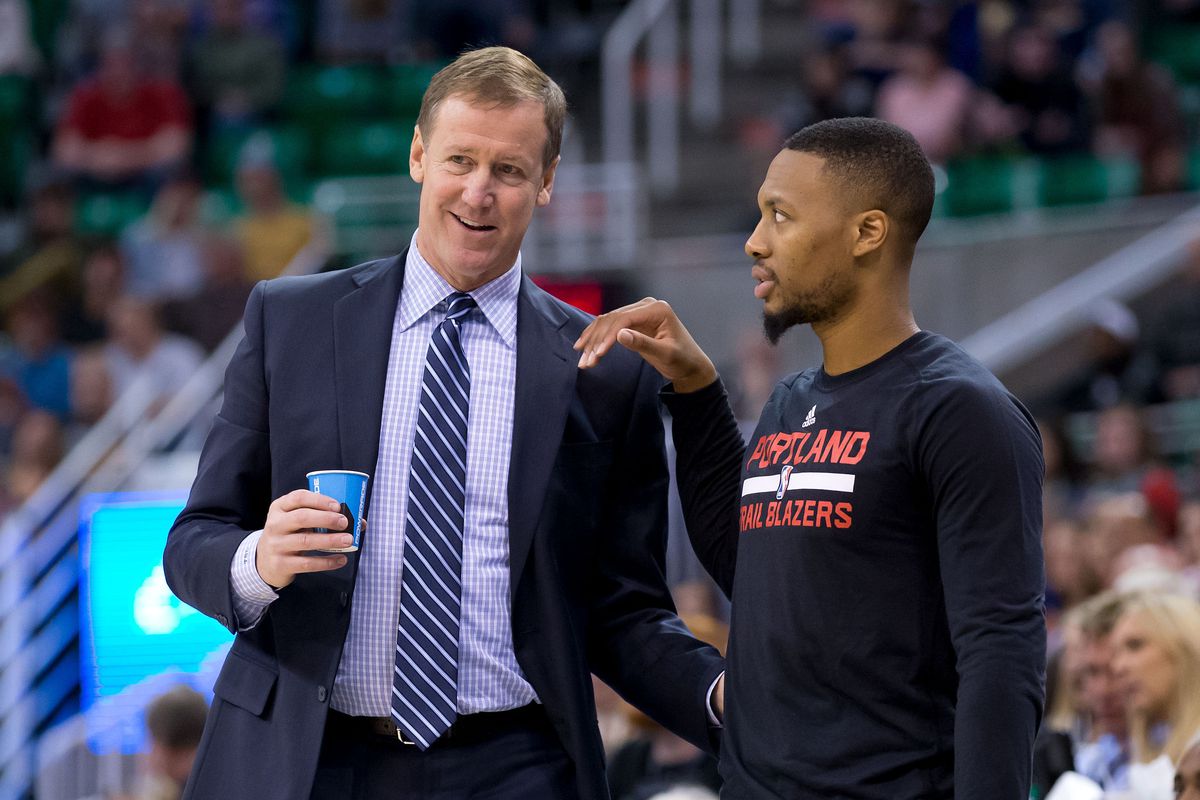 The Portland Trail Blazers have been underwhelming this season, and it appears that head coach Terry Stotts could lose his job as a result.

On Friday, it was reported that Stotts could be on the chopping block this offseason.

“Portland has plunged steeply in April, having dropped 10 of 15 games and stationed in play-in territory as the No. 7 seed,” Chris Haynes of Yahoo Sports reported. “It’s a disheartening period that will likely end up costing coach Terry Stotts his job, a position he’s held for nearly a decade.”

Stotts has been a mainstay in Portland, but it appears that the organization could very likely head in a new direction soon.

In his career with Portland, Stotts has recorded a record of 394-316. While the Blazers have been a consistent playoff team during his tenure, they have never advanced to the NBA Finals.

With star Damian Lillard still in the prime of his career, it stands to reason that the franchise will look to find a coach who could help the team finally get over that hump.