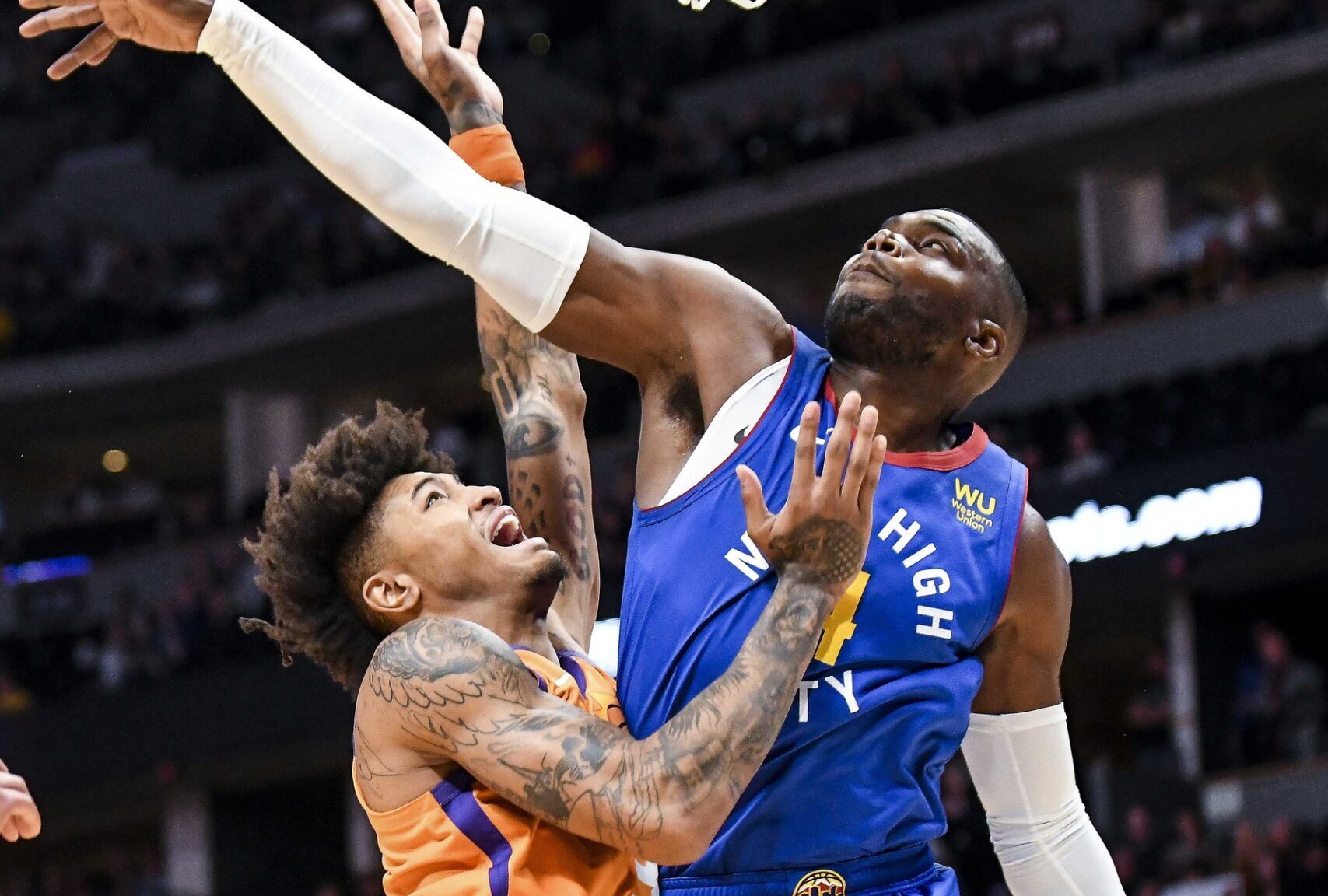 According to a report, the Portland Trail Blazers could target Paul Millsap and Kelly Oubre Jr. this offseason.

The Trail Blazers have made a few signings this offseason, but none of the additions so far figure to be substantial enough to take the team to the next level. If the organization wants to keep superstar Damian Lillard happy, it is presumably going to have to make some more impact moves.

Millsap and Oubre could be nice pieces, though it remains to be seen whether or not they would play well in Portland. Both players come with question marks.

As for Oubre, he has shown signs of growth at times in recent years, but he has also battled inconsistency. In the 2020-21 season, he averaged 15.4 points, 6.0 rebounds and 1.3 assists per game.

Portland is still searching for its first NBA title since 1977.