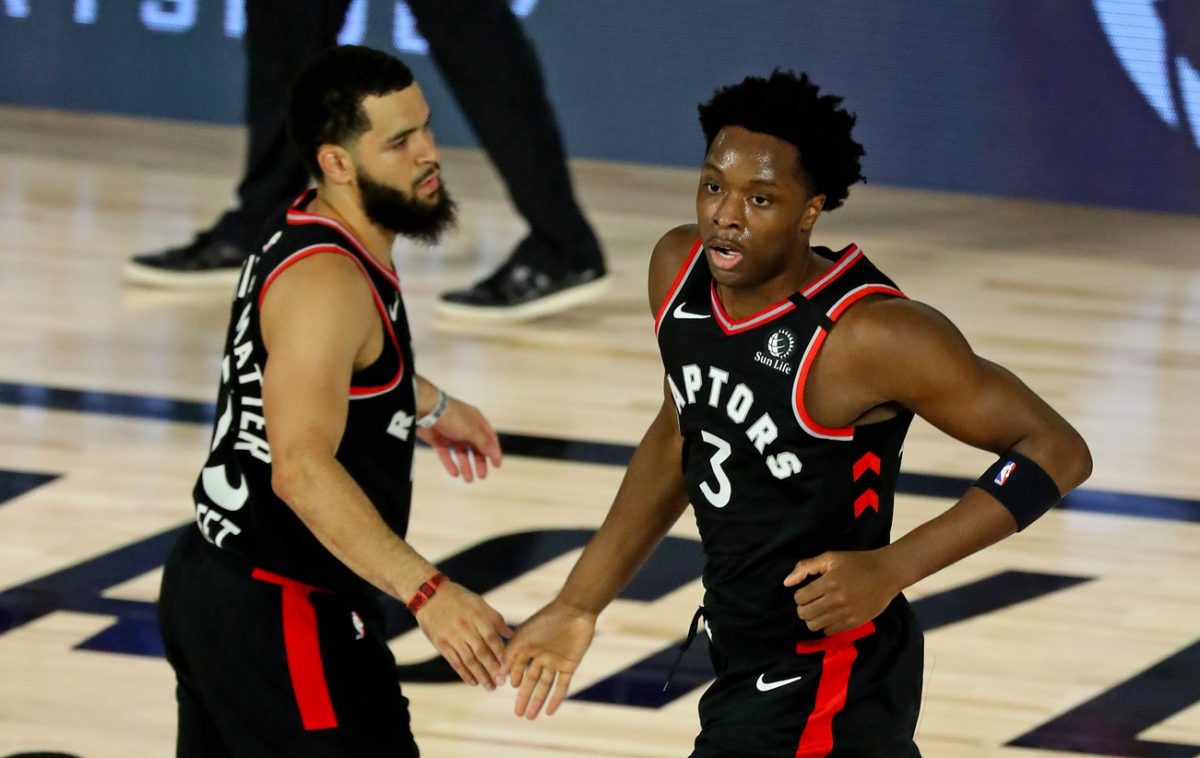 On Thursday, OG Anunoby may have single-handedly saved the season of the defending NBA champion Toronto Raptors.

With 0.5 seconds remaining in the fourth quarter of Game 3, and his team trailing 103-101, Anunoby knocked down a contested 3-pointer from the corner to defeat the Boston Celtics.

"I don't shoot trying to miss."

“Bedlam ensued, with Anunoby swarmed by his teammates as the executives, staff and family members all went wild,” wrote The Athletic’s Sam Amick of the scene following Anunoby’s game-winner. “In the nearby hallway that leads to the locker rooms, Raptors president Masai Ujiri and general manager Bobby Webster were in disbelief. And VanVleet, the Raptors guard who had finally finished a television interview on the floor where it all went down, walked briskly by his basketball bosses with a message that should concern the Celtics.

The Celtics had won the first two games of the series and were looking like the superior team.

In Game 3, the Raptors were able to harass emerging Boston superstar Jayson Tatum into having one of his worst games of the season.

Still, Toronto trailed for much of the game and looked to be done after Kemba Walker found Daniel Theis for a wide-open dunk with 0.5 seconds left in the fourth quarter.

Instead of trailing the series 0-3, the Raptors are down just 1-2, and they can make it a brand new series with a win in Game 4 on Saturday.