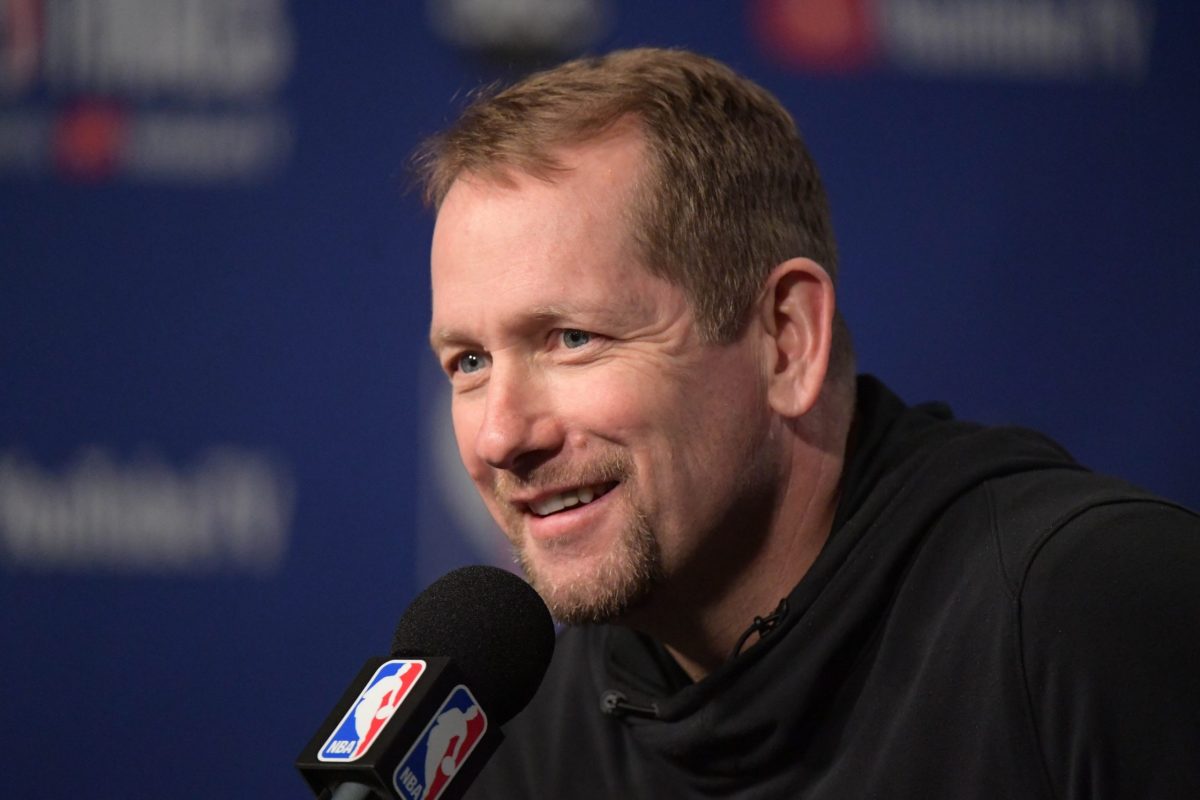 The NBA has named Toronto Raptors head coach Nick Nurse the 2020 Coach of the Year.

Nurse, 53, has done a phenomenal job guiding the Raptors this season.

Yet, Nurse led the Raptors to the No. 2 seed in the Eastern Conference this season. They concluded the 2019-20 regular season with a tremendous 53-19 record.

The Raptors are currently defeating the Brooklyn Nets, 3-0, in their first round series of the playoffs. The Raptors strongly believe they can defend their title this year.

Now, Nurse has a championship and Coach of the Year award under his belt. He has career coaching record of 130-51.