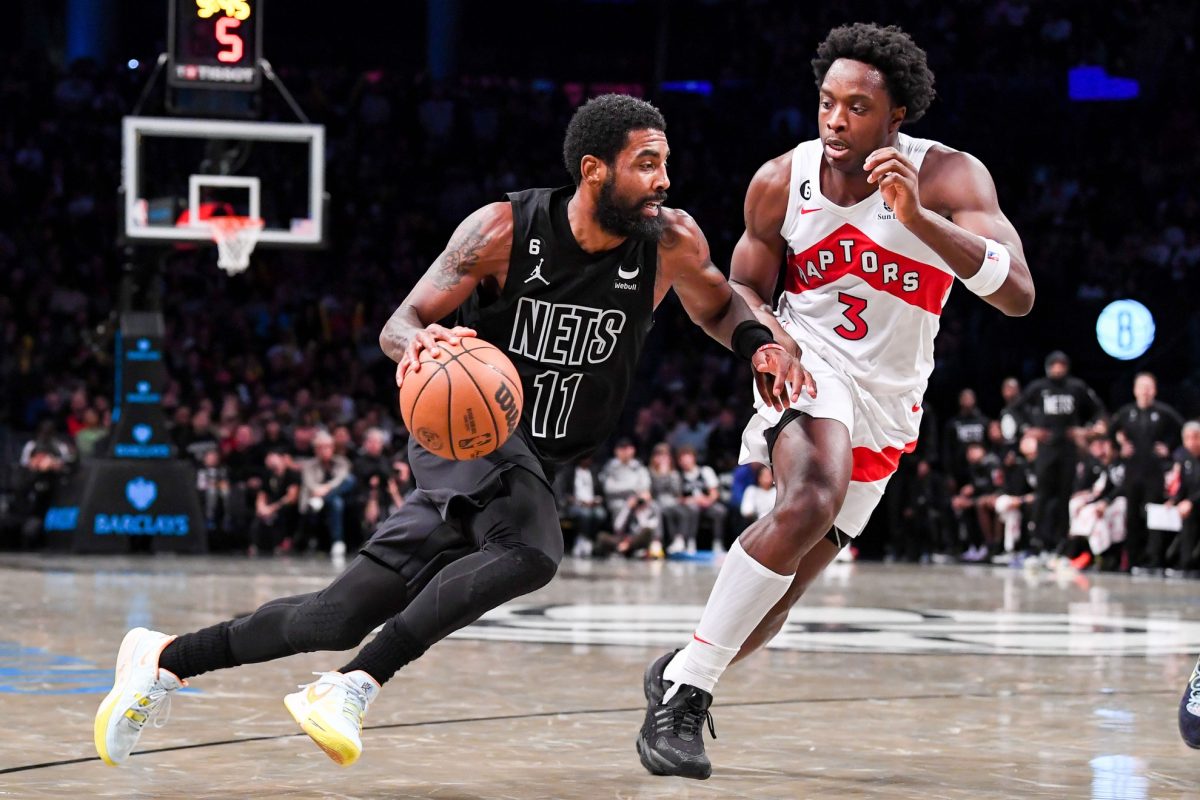 The Toronto Raptors are a team that is loaded with homegrown talent and building something quite promising north of the United States border. One player who is part of the Raptors core is 25-year-old forward O.G. Anunoby.

Anunoby entered the NBA as the No. 23 overall pick in the 2017 NBA Draft, and he quickly made it clear that he belonged in the NBA. He’s been a consistent starter in all but one season that he’s played in.

One of Anunoby’s greatest strengths is his defensive ability. In fact, the young star recently stated that he’s the best defender in the entire league.

So far this season, Anunoby is backing up that claim. He’s averaging 5.3 defensive rebounds, a league-leading 2.9 steals and 1.0 block per game.

He’s no slouch on the offensive end either, putting up 14.1 points and 1.9 assists per game.

He’s a big reason why the Raptors currently lay claim to the No. 3 seed in the East with a 5-3 record. However, he is far from the only reason why the team has shined.

Pascal Siakam has taken his game to the next level, averaging 25.6 points, 9.6 rebounds and 7.9 assists per game. His 3-point shooting has improved, and he is knocking down 36.1 percent of his shots from deep, an increase from his career 3-point percentage of 32.9.

Given the combination of talent and youth in the Raptors core, it appears as though the squad will enjoy great success for many years going forward.

Last season, the Raptors managed to advance to the NBA playoffs as the No. 5 seed in the Eastern Conference. Unfortunately, they were unable to get out of the first round, as they fell to the Philadelphia 76ers in six games.

This season, Anunoby and company will surely look to improve and delve even further into the playoff bracket.

Anunoby is already a one-time champion, as he was a member of the 2019 Raptors squad that won it all, though an emergency appendectomy forced him to miss the team’s entire championship run.