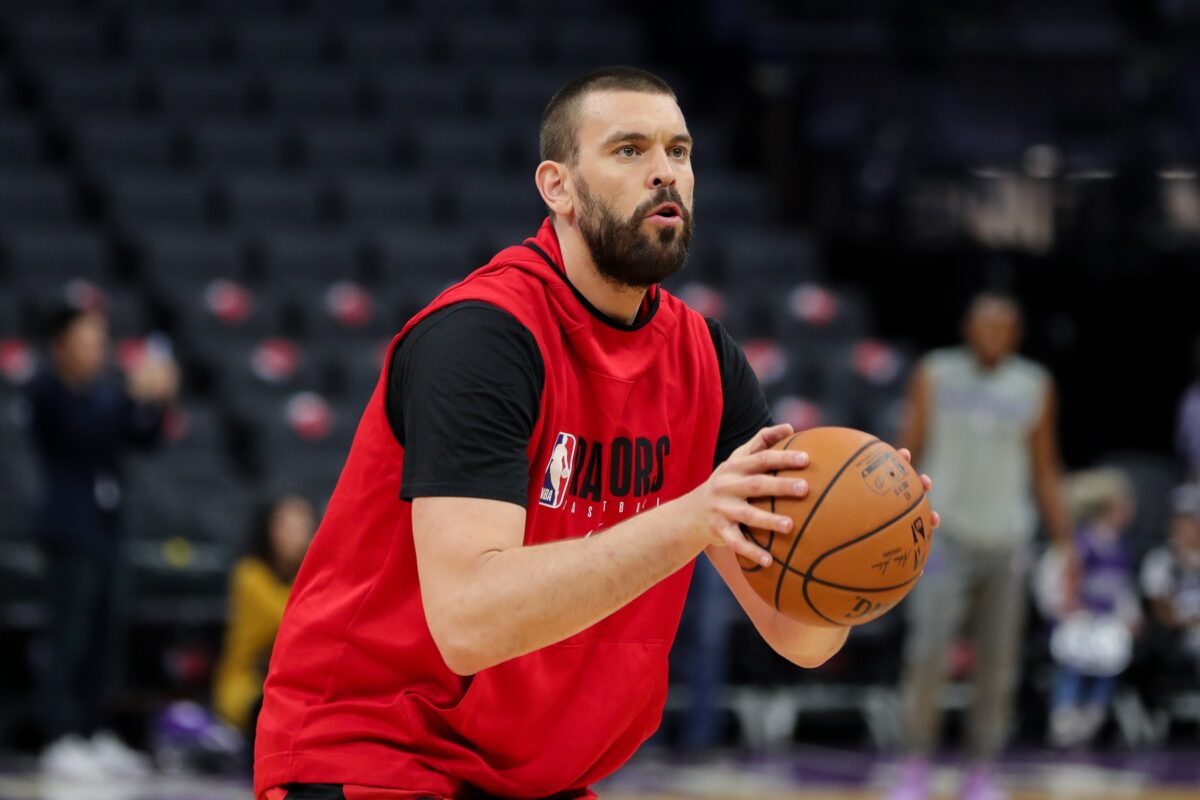 Toronto Raptors center Marc Gasol reportedly is on the verge of leaving the NBA.

Marc Gasol is reportedly on the verge of leaving the NBA and signing with FCB Barcelona, reports @sergi_carmona.

Gasol, 35, was an integral part of the Raptors’ 2019 title run. However, he took a step back this season.

Despite still playing 26.4 minutes per game this season, Gasol averaged career-lows in points (7.5) and rebounds (6.3) per game.

In comparison, after he came to Toronto last season at the trade deadline, Gasol had averaged 9.1 points and 6.6 rebounds in just 24.9 minutes per game.

Gasol is set to become an unrestricted free agent this summer, but it seems he won’t even test the NBA’s market.

In his career, Gasol made three All-Star teams and was a two-time All-NBA selection. He won the 2012-13 Defensive Player of the Year while with the Memphis Grizzlies.