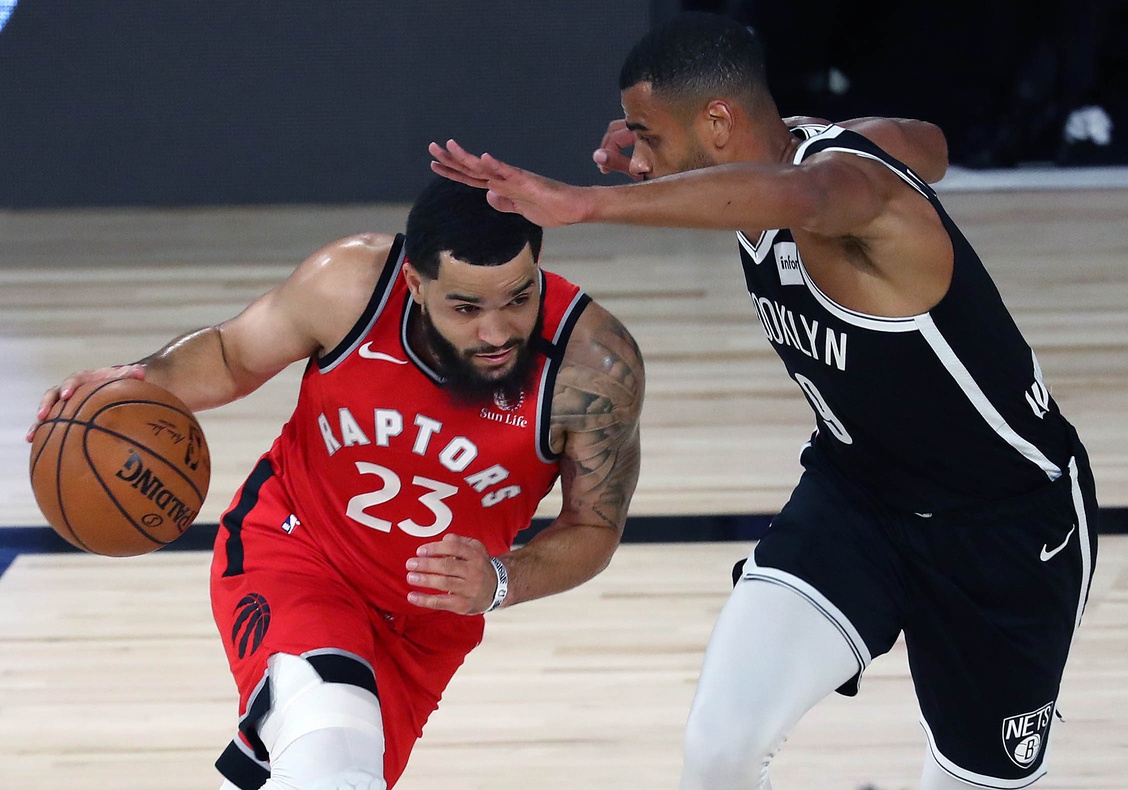 Guard Fred VanVleet has developed into one of the most important players on the Toronto Raptors.

VanVleet is set to become an unrestricted free agent this offseason and The Athletic’s Shams Charania reports that three teams besides the Raptors are expected to pursue him.

“VanVleet is a shoe free agent and has multiple suitors for a new deal, sources say,” wrote Charania. “And on the court, expect a strong market for the free-agent-to-be: Detroit, New York and Phoenix are expected to emerge as suitors for VanVleet outside Toronto, sources said.”

The 26-year-old would be a solid addition for each of those three teams, all of whom missed the playoffs this season.

With his performances this season, VanVleet has undoubtedly played himself into a big payday.

Back in December, ESPN’s Bobby Marks reported that VanVleet could command around $25 million to $30 million per season during free agency.

The Wichita State University product has averaged 10.5 points, 2.6 rebounds and 4.1 assists per game throughout his career.