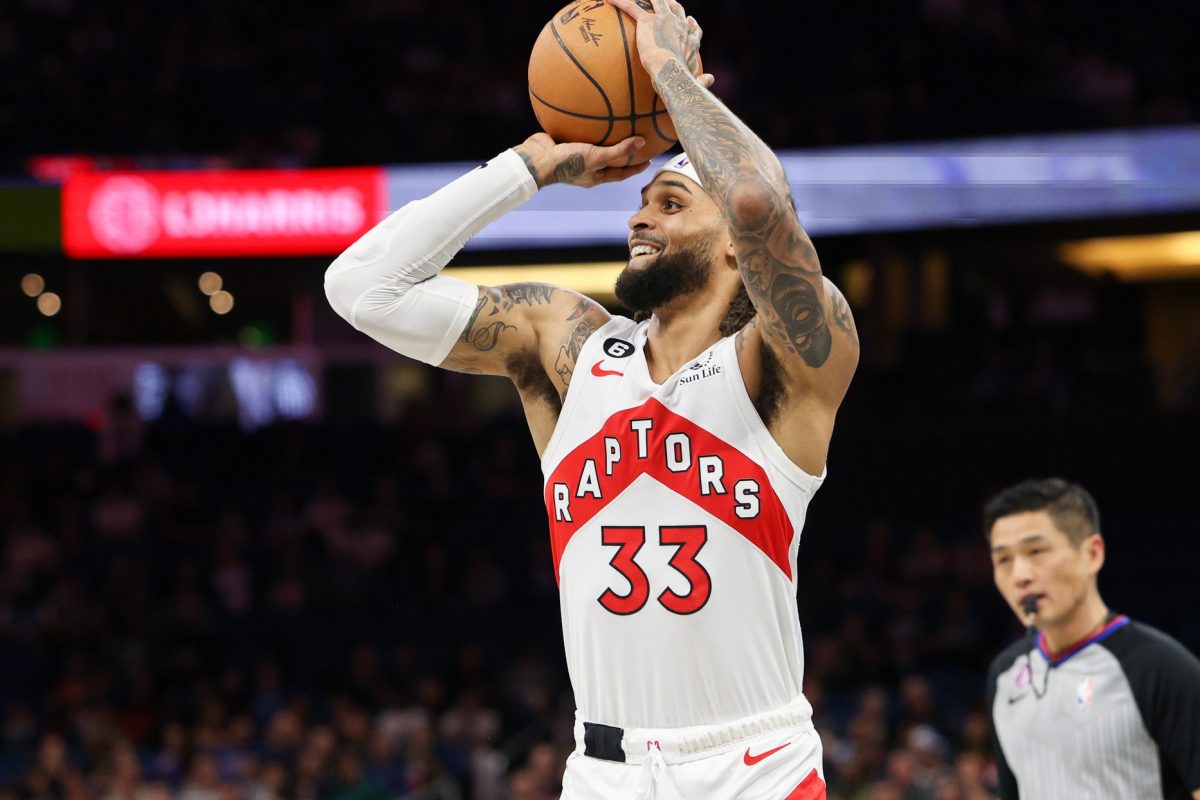 The Toronto Raptors will have some important roster decisions to make in the coming months. One such decision will be determining the best route to take regarding Gary Trent Jr.

According to a report, some league executives expect the 23-year-old to decline his player option for next season and enter free agency. He could earn a contract with a higher annual salary, given how well he has been playing in recent seasons. However, the Raptors organization could reportedly balk at committing that amount of money to the youngster.

“The current belief from those executives is Trent Jr. will opt out of his $18.8 million player option and enter unrestricted free agency this summer. Two executives told HoopsHype they believe Trent could earn $20 million or more if he entered unrestricted free agency. There’s skepticism amongst several front offices across the league that Toronto would be willing to retain Trent Jr. if he eclipses the $20 million annual range.”

The Raptors gave up a lot to acquire Trent in the middle of the 2020-21 season. They traded away Norman Powell to the Portland Trail Blazers to bring in the Duke University product. But Trent has shown that the deal was worth it for the Raptors because of how well he has played.

Trent has definitely come a long way since entering the league as the 37th overall pick of the 2018 NBA Draft.

During his rookie season, he played just 15 matches for the Blazers. The following campaign, he entered the rotation and played 21.8 minutes per game. Trent had a breakout season in his third year at the NBA level, which was the season in which Toronto acquired him.

Given his production and potential, it would make sense for Toronto to try to keep him beyond this season, even if doing so would mean shelling out a significant amount of money. However, the team has been disappointing this season. It is just 13-18 and ranks 10th in the Eastern Conference.

If things don’t get better for the Raptors, they may decide to make some changes. It’s tough to predict what that would mean for Trent.

Toronto could try to recoup some value for Trent by shopping him on the trade market. Plenty of other teams, particularly contenders, would certainly love to have him.