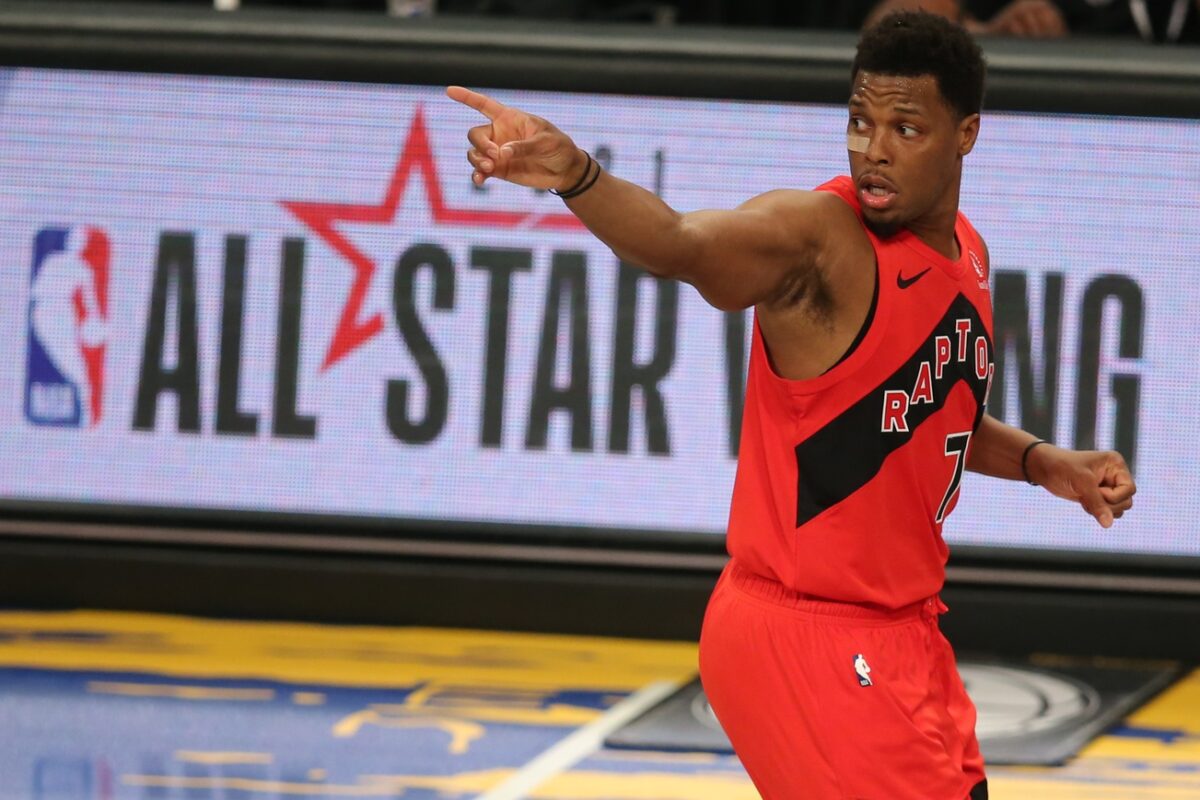 Toronto Raptors veteran Kyle Lowry’s time with the franchise may be coming to an end soon.

Should the point guard get traded, he would like to end up with the Philadelphia 76ers.

“A source said Lowry would like to be in Philly,” wrote Keith Pompey of The Philadelphia Inquirer. “The source believes the Sixers and Raptors might be able to get something done. But if it comes to that, Toronto would most likely want some picks, young players, and veterans with expiring contracts for Lowry, who’s making $30 million this season.”

On top of that, Pompey also added that the Raptors want to reward Lowry for his services to the team throughout the years by sending him to a legitimate title contender.

“A league source says the Raptors want to reward Lowry for his years of service by helping him secure an opportunity to win another NBA title. That would help his legacy,” wrote Pompey.

“That’s where the Sixers, [Miami] Heat, and [Los Angeles] Clippers come in, sources say. Though things are far from definite at this point.”

Although the Raptors won a championship in 2019, they look nothing like contenders this season. The team has a subpar 16-17 record and lacks the star power to match up with the elites in the Eastern Conference.

Furthermore, Lowry’s best days may be behind him. After making the All-Star team for six straight years, the 34-year-old didn’t land an All-Star spot this season.