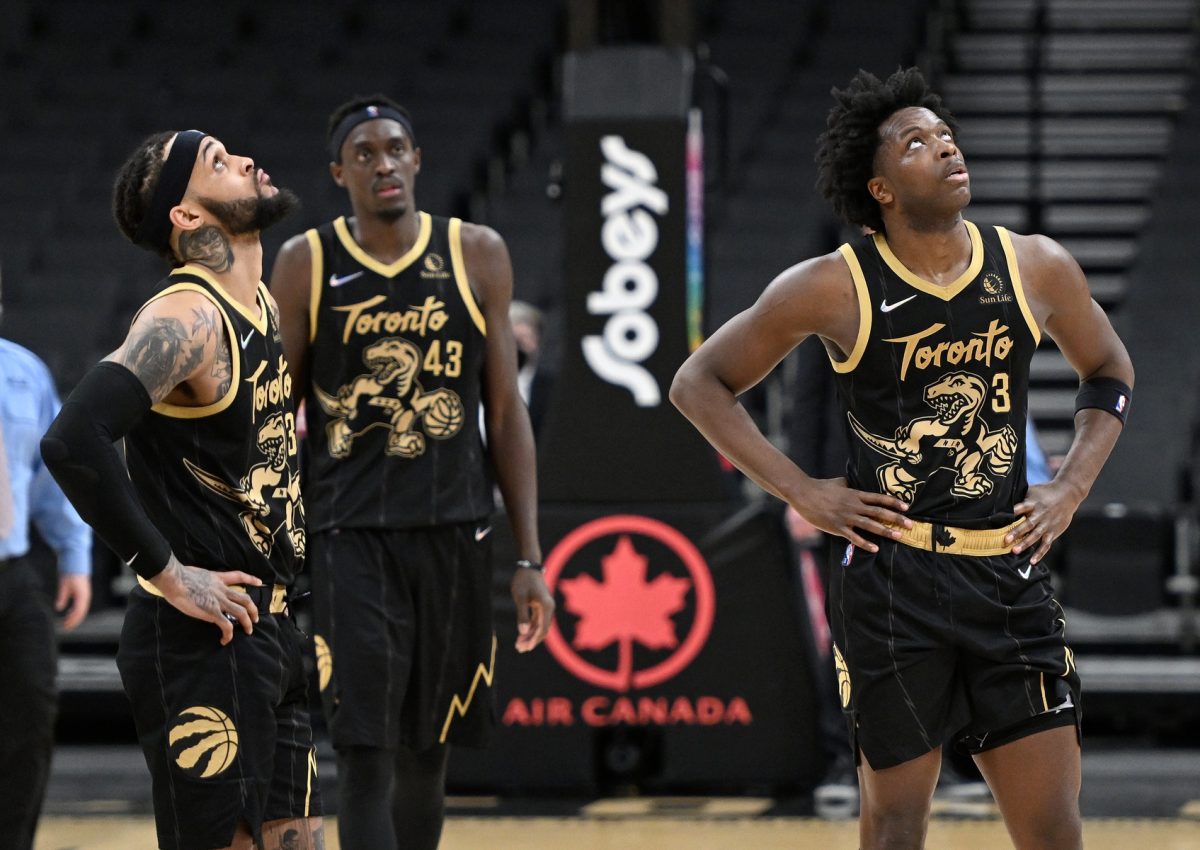 Folks pointed to Toronto’s solid core — a group that many expected would take a leap this season — as the biggest reason for optimism.

Unfortunately, the season has been a major letdown for the Raptors so far. Although the team had a respectable 11-9 record through 20 games, it has lost nine of its last 12 matchups to fall to 14-18 on the season.

As a result of Toronto’s struggles, some teams have reportedly started calling the Raptors to inquire about the availability of their core players.

“The vultures are already circling,” wrote Josh Lewenberg of TSN. “If the losses continue to pile up, people are wondering whether the Raptors would consider pulling the plug on this season, or even take a more drastic measure. It’s not just fans. Sensing blood in the water, teams have started calling Toronto to inquire into the availability of its core players, multiple sources confirm to TSN.”

It’s hard to imagine the Raptors trading a player like Scottie Barnes, who won last season’s Rookie of the Year award, but aside from him, the team has plenty of players that make sense as trade candidates.

Barnes aside, some of the most notable players on Toronto’s roster include O.G. Anunoby, Pascal Siakam, Fred VanVleet and Gary Trent Jr. There’s a lot of value up and down the Raptors roster, and if they were to indeed be sellers this season, one would have to imagine that they’d fetch some nice returns.

Of course, it’s also possible that the Raptors (as currently constructed) will start stringing some wins together to show their front office that the team is worth investing in this season. But that might be easier said than done, as Toronto has some tough games coming up.

The squad’s next four games will come against the Cleveland Cavaliers, Los Angeles Clippers, Memphis Grizzlies and Phoenix Suns.

If the season were to end today, the Raptors would sneak into the play-in tournament, but that’s a far cry from where the team hoped to land before the season started. Time will tell if there are brighter days ahead for Toronto.

In this article:featured, toronto raptors