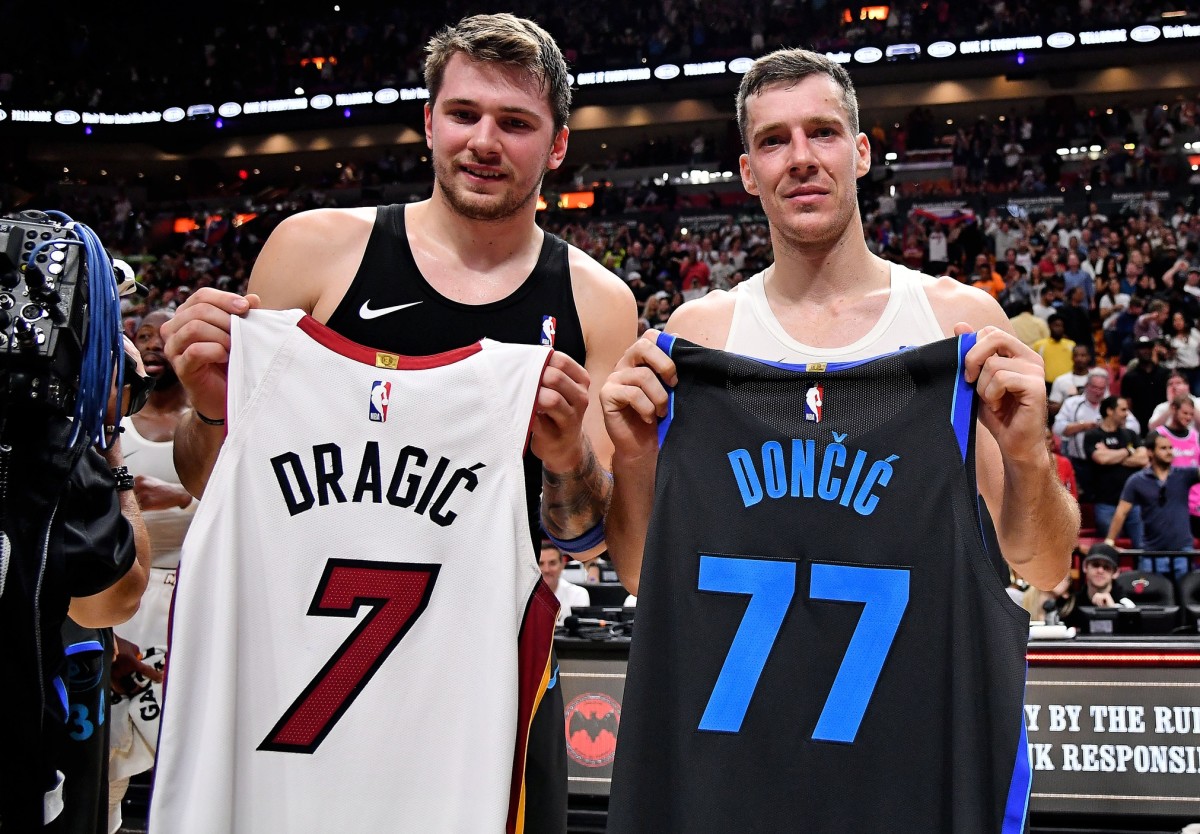 The Dallas Mavericks are reportedly attempting to acquire Dragic from the Raptors. However, it seems like the Raptors are not willing to let the 35-year-old go.

“I think it’s gonna be tough,” said NBA insider Marc Stein. “They’ve already tried, based on everything I’ve been told. Toronto has been resistant to it.”

After the Heat picked up his team option for the 2021-22 season, he was traded to the Raptors along with Precious Achiuwa in exchange for Lowry.

Dragic is now on an expiring contract, and he is set to become an unrestricted free agent following the conclusion of the 2021-22 season. Expiring contracts carry certain value in the league, and it seems like the Raptors might want to hold out for deals from teams that have more to offer than the Mavericks.

Dragic has long been linked with the Mavericks due to his close relationship with superstar Luka Doncic. Dragic and Doncic have played together many times on Slovenia’s national team.

It will be interesting to see if the Raptors end up deciding to make a deal with the Mavericks for Dragic.