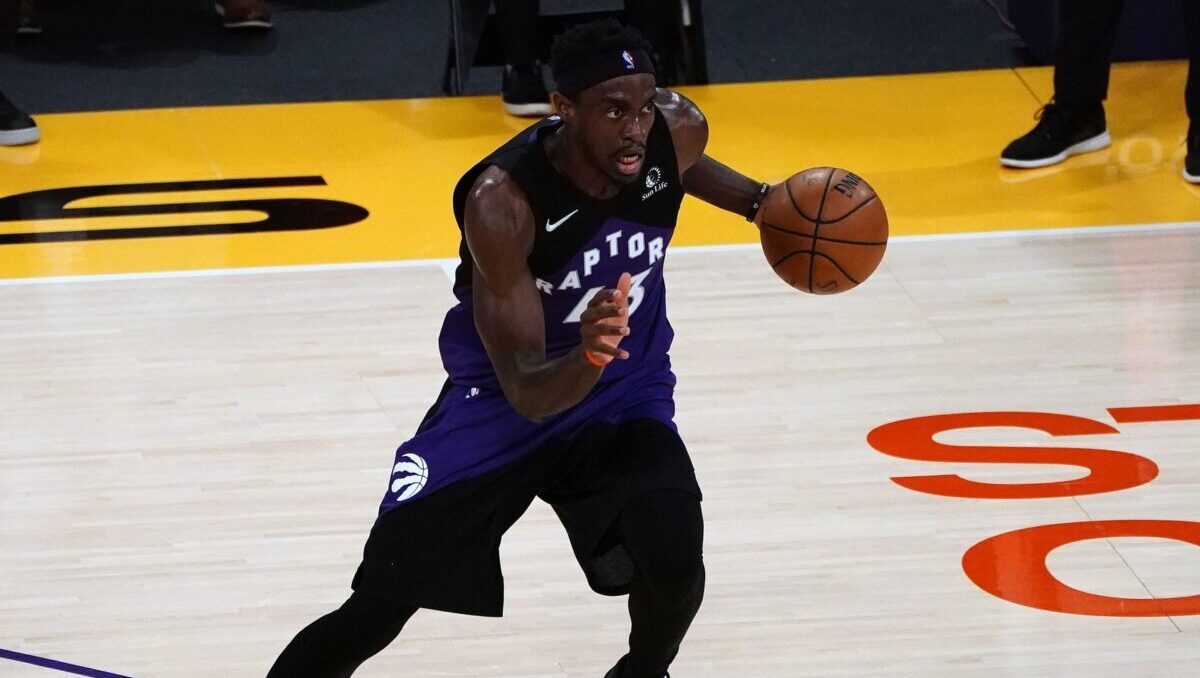 It sounds like NBA fans might be able to watch a certain star for the first time this season on Sunday.

Toronto Raptors forward Pascal Siakam is reportedly close to returning, and it sounds like he could make his season debut this weekend against the Brooklyn Nets.

Some positive Raptors news: Pascal Siakam’s return is imminent, I’m hearing. *Could* be as soon as Sunday vs. Nets, if not then Wednesday @ Celtics. No later than Saturday vs. Detroit.

Siakam’s return should provide the Raptors with a nice boost. That could be exactly what the team needs after its loss to the Cleveland Cavaliers on Friday.

Siakam is entering his sixth season at the NBA level. In recent years, he has emerged as a star, and the Raptors will certainly be happy to have him back.

That’s definitely an area where the one-time All-Star is going to need to find some consistency.

The Raptors, who are 6-4 on the season, are playoff contenders, and getting Siakam back should help with the team’s quest for a postseason bid. Toronto hasn’t made the playoffs since the 2019-20 season after missing out in the 2020-21 campaign.

The organization is hoping to avoid missing the postseason for a second straight year.