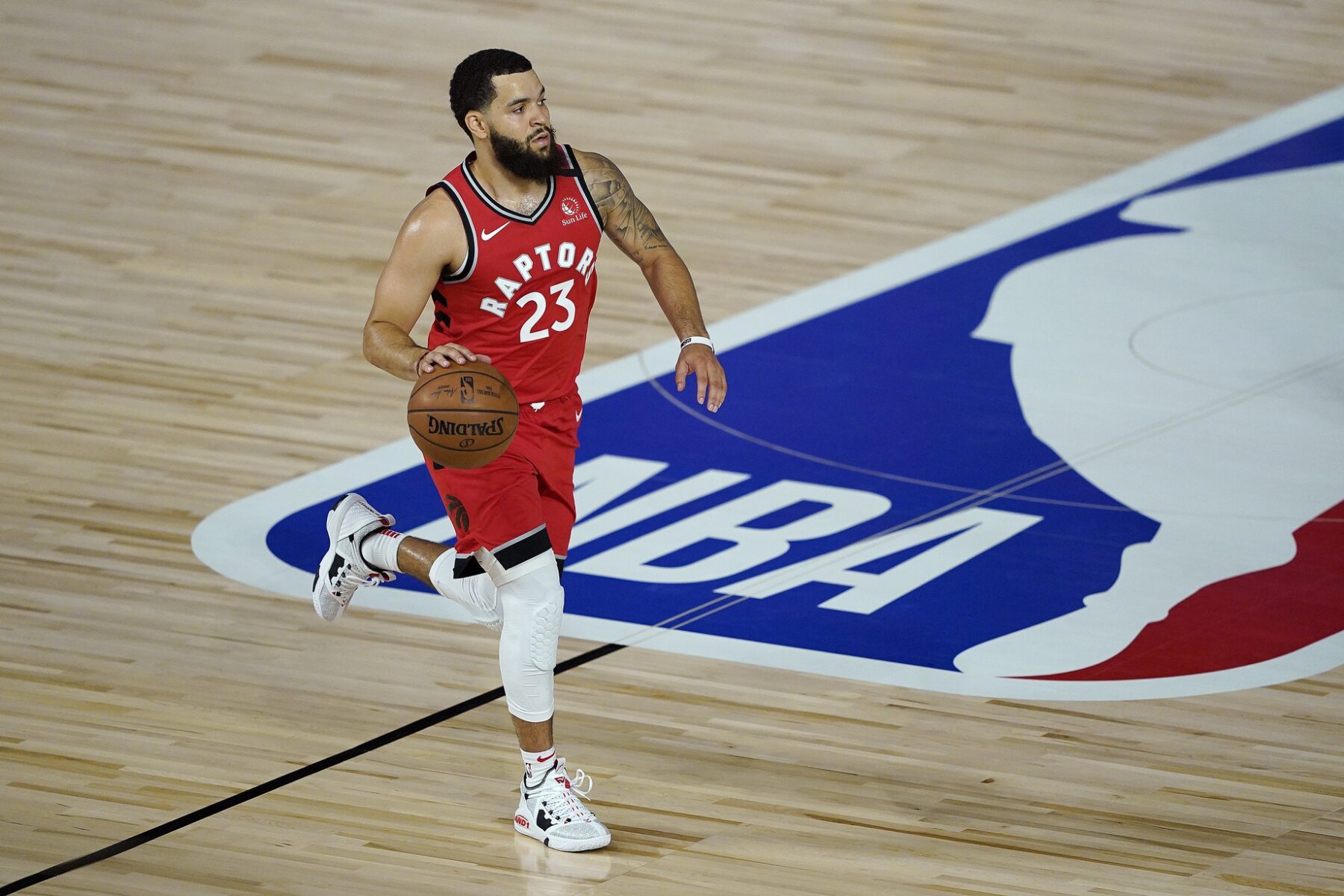 Toronto Raptors guard Fred VanVleet had some interesting comments about heading into NBA free agency on the Old Man and the Three podcast.

VanVleet explained his desire to get paid this offseason after he went undrafted out of Wichita State University.

The 26-year-old spent the past four years with Toronto, but this offseason will be his first chance to cash in on a major contract.

“I’ve never really talked about it publicly, but I’ll share with you guys,” VanVleet said. “I’m trying to get paid. I’m not shy about that. I don’t have to tell people that I value winning. Just look at my story, do your research, I’ve never been on a losing team in my entire life. That’s what I’m about and that’s just what it is.

“I won a championship and now it’s time to cash out. I’m 26, I feel like, I’m only four years in, but I feel like I’m on the verge of blossoming even more with more of a lead role and just taking more responsibility in my game.”

VanVleet was a key piece for Toronto in its 2019 NBA title run. Now, it seems that he is ready to lead a franchise after playing alongside Kawhi Leonard and Kyle Lowry in his years in Toronto.

Last season he made a big leap, averaging 17.6 points, 3.8 rebounds and 6.6 assists per game. All of those numbers were career-highs for VanVleet.