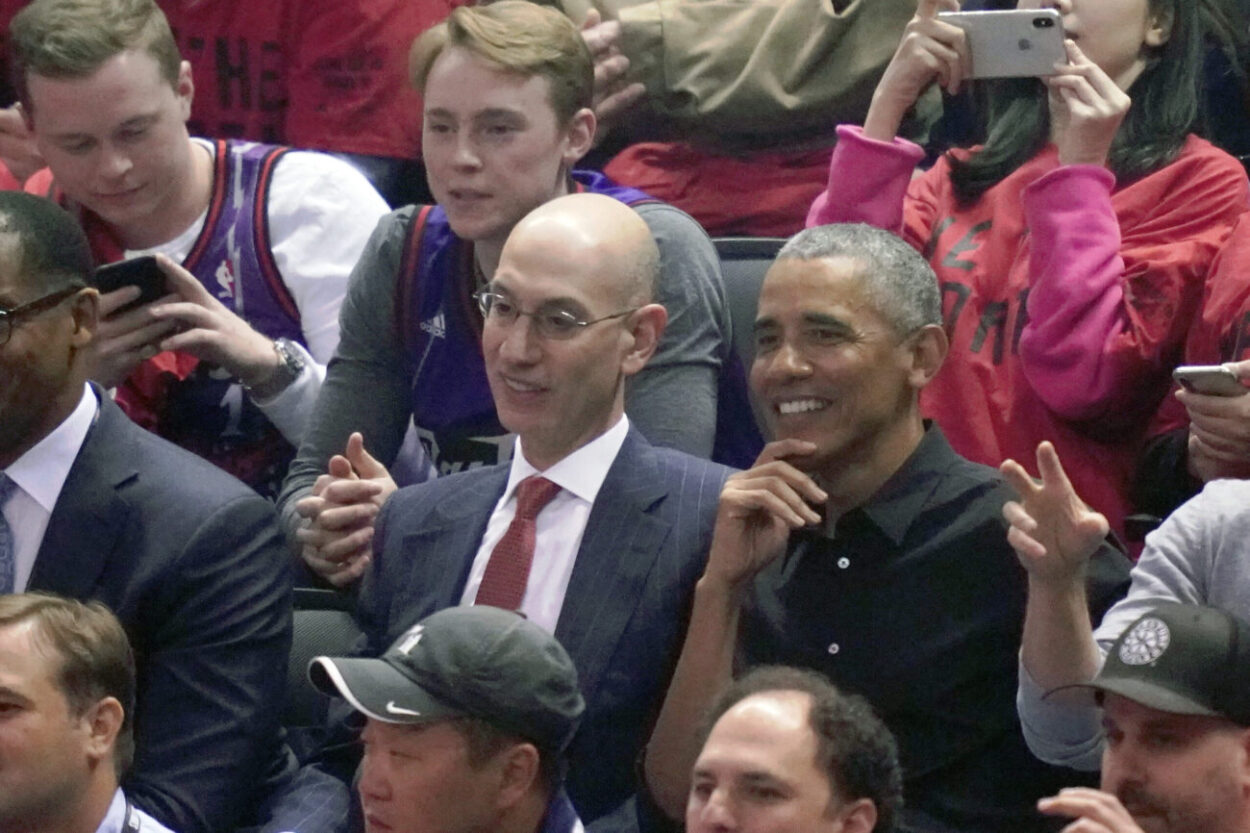 In an encouraging piece of news, NBA Africa is getting the services of former President Barack Obama.

Obama, whose father is from Kenya, showed his excitement with his new role.

“The NBA has always been a great ambassador for the United States — using the game to create deeper connections around the world, and in Africa, basketball has the power to promote opportunity, wellness, equality, and empowerment across the continent,” said Obama in a statement. “By investing in communities, promoting gender equality and cultivating the love of the game of basketball, I believe that NBA Africa can make a difference for so many of Africa’s young people.

“I’ve been impressed by the league’s commitment to Africa, including the leadership shown by so many African players who want to give back to their own countries and communities. That’s why I’m proud to join the team at NBA Africa and look forward to a partnership that benefits the youth of so many countries.”

Obama, 59, has an extensive and elaborate relationship with the NBA.

The players of the league admire the 44th president of the United States. Several guys in the league still wished he was president during former President Donald Trump’s tenure.

The new minority owner of NBA Africa is a powerful voice and guide to men in the league. As a matter of fact, Obama had a role in saving the NBA playoffs in 2020 when players decided to boycott.

Surely, the NBA is growing in its international reach. In fact, several of the key awards won this year were from guys born outside of the U.S.

Milwaukee Bucks superstar Giannis Antetokounmpo, who is from Greece, won an NBA title as well as the NBA Finals MVP trophy. Serbian-born star Nikola Jokic of the Denver Nuggets captured the 2021 NBA MVP.

In this article:barack obama, featured