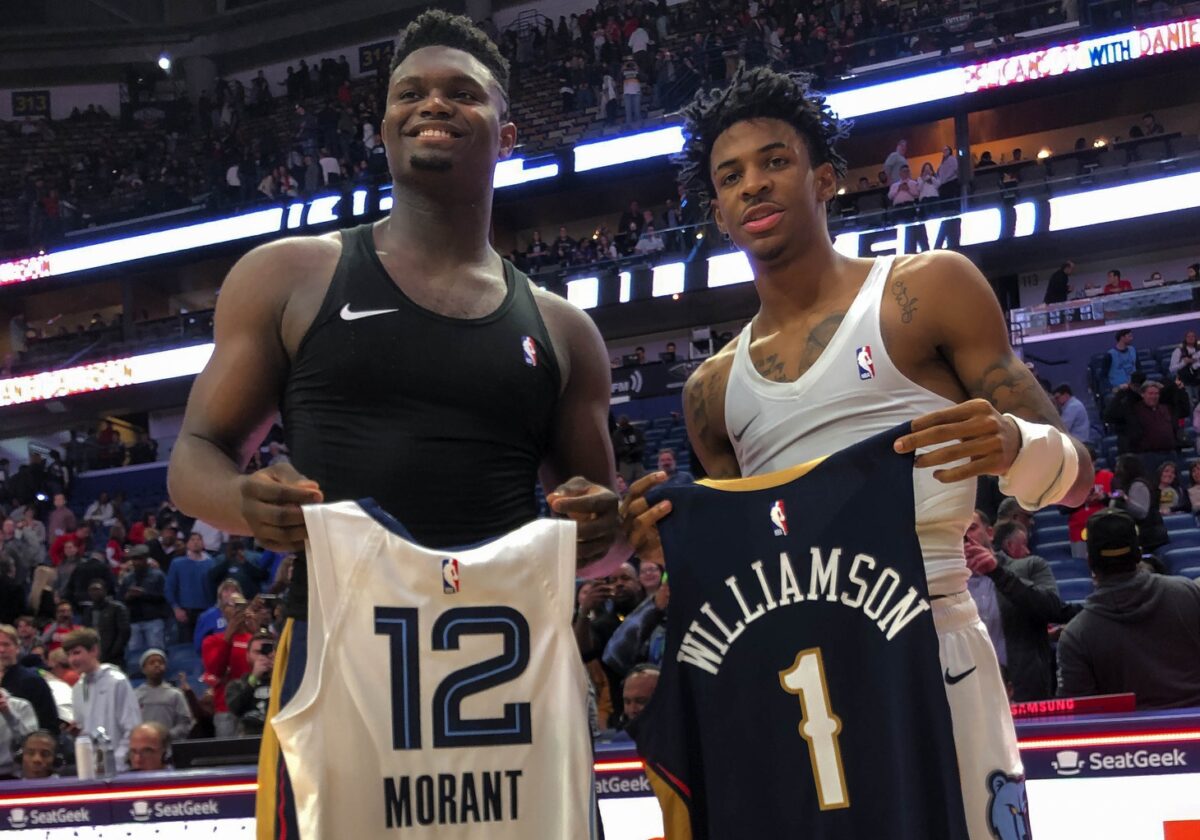 10 NBA rookies across the league have a whole lot to celebrate.

On Tuesday, the NBA announced its All-Rookie First Team and All-Rookie Second Team.

The list is of course headlined by phenoms Zion Williamson, who was the No. 1 overall pick in the 2019 NBA Draft, and Ja Morant, who was taken with the second pick.

Morant was named the Rookie of the Year earlier this month.

A number of the other players were selected in the lottery, including Coby White, Tyler Herro, P.J. Washington and Rui Hachimura.

Eric Paschall was selected by the Golden State Warriors in the second round.

As for Kendrick Nunn and Terrence Davis II, both players beat the odds and were named to the All-Rookie Second Team despite being undrafted.

No matter where each player began his NBA journey, it is clear that the future is bright for all of them.

Without a doubt, the league is safe in the hands of these talented young ballers.

It will be fantastic to see what they go on to achieve in the rest of their NBA careers.