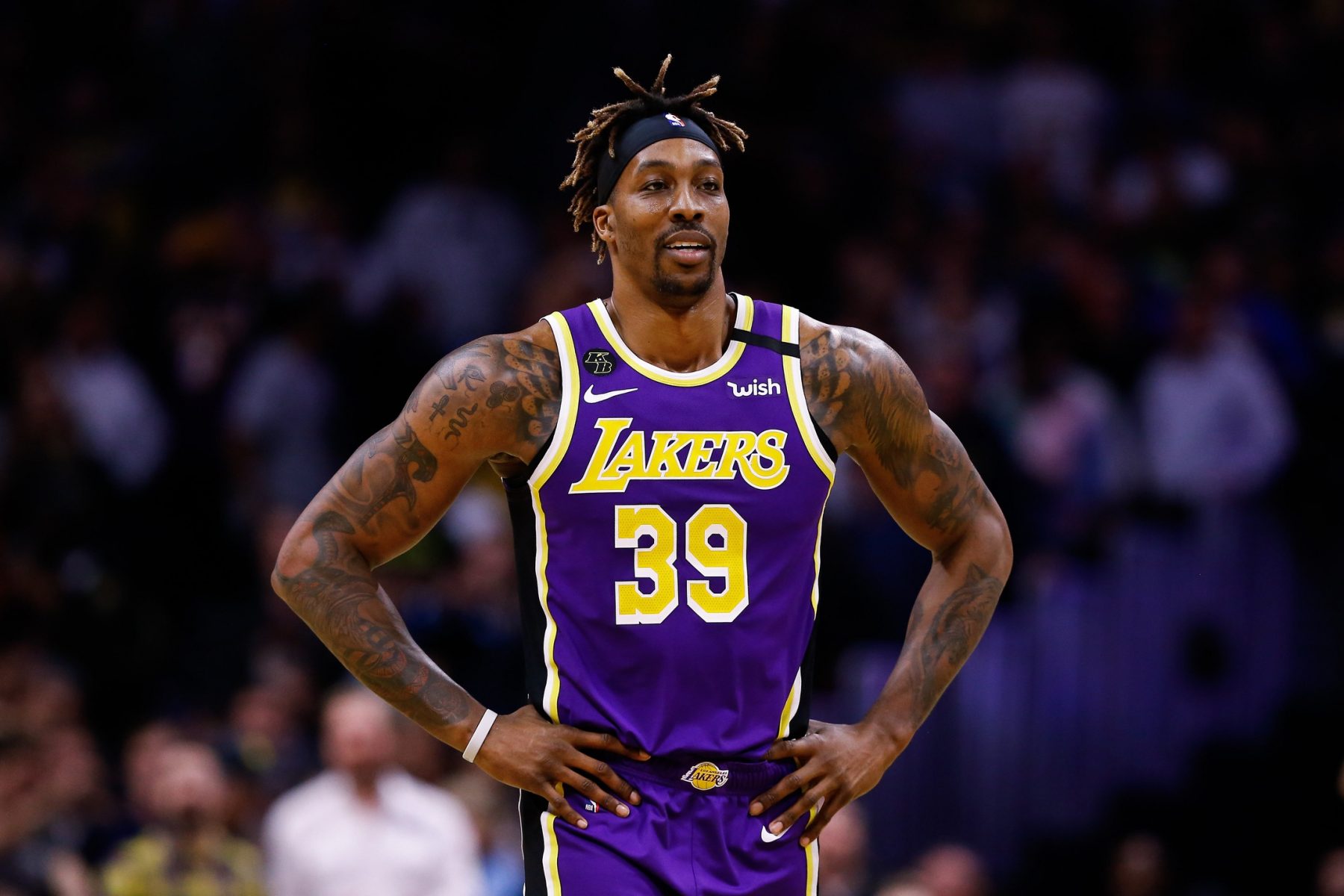 Some players are still on the fence in regards to returning to action when the 2019-20 season resumes.

While the league will respect players’ decisions to sit out, it is isn’t giving them a ton of time to ponder on the consequential choice.

NBA players have been notified that any player who chooses not to play in resumed 2019-20 season must notify his team by June 24, sources tell @TheAthleticNBA @Stadium. Compensation would be reduced by 1/92.6 for each game missed.

The NBA paused the season back in March after Utah Jazz center Rudy Gobert contracted the novel coronavirus. In addition, several more players from multiple different teams also tested positive for the virus.

As a result, Adam Silver and the league office have been scrupulous about returning to play. Yet, due to strategic thinking and creative solutions, the NBA’s brass has found a way to continue the season.

However, a faction of players, led by superstar Kyrie Irving, are unwilling to jump back in with alacrity.

Due to the severe health concerns related to the pandemic and social justice issues, players aren’t convinced it’s wise to automatically reignite the NBA.