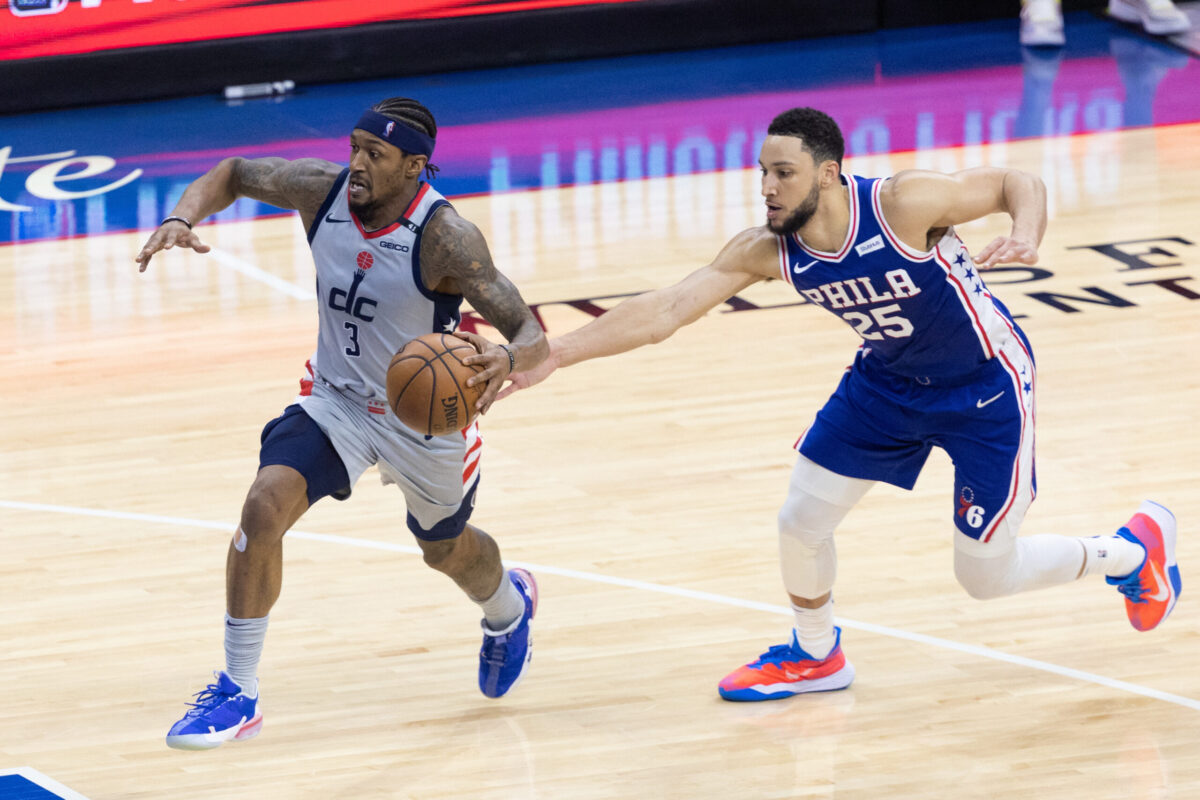 According to a report, one general manager expects that the NBA trade market will be “extremely active” during the 2021-22 regular season.

“Because next offseason is average at best in talent, I am expecting the trade market to be extremely active during the regular season,” a general manager from the Western Conference said to ESPN.

Next offseason’s free-agent class is very top-heavy. Some stars will be available to sign with new teams, but overall, the class lacks depth.

That could make for an extremely exciting season of trades. The NBA never seems to disappoint when it comes to midseason fireworks.

It’s tough to tell at this point which players could be on the move, but like always, non-contending teams will surely take calls on their star players from teams with title aspirations.

Right now, most fans would agree that the Brooklyn Nets and Los Angeles Lakers are the two biggest threats to take home the NBA championship in the 2021-22 season. If any other teams want to emerge as contenders, they might have to make a splash on the trade market.