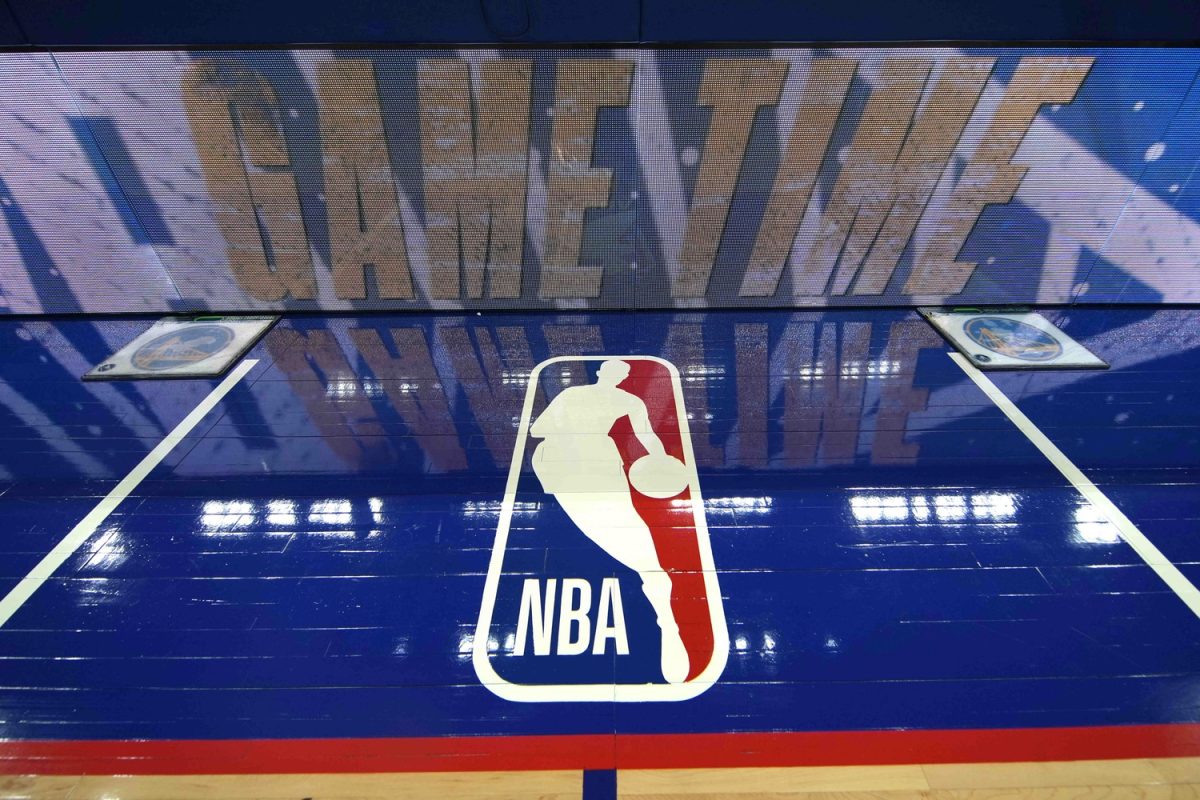 When it comes to the NBA All-Star Game, the things fans primarily think about is the recognition and fame that players get from earning such honors.

However, a big factor that players and executives within the league think about is the bonuses that players get as a result of becoming All-Stars.

As the rules currently stand, 24 players are split into two teams, selected by captains, and go on to compete in the annual All-Star Game. According to NBA insider Brian Windhorst, those rules are not going to change anytime soon.

Windhorst recently reported team governors don’t want to have to pay additional bonuses tied to All-Star Game appearances. He discussed why the number of All-Star Game players probably won’t go up to 13.

“The owners have pushed against it,” he said. “They don’t want there to be an extra All-Star or more All-Stars, but there should be a 13th All-Star on each team.”

It’s always a bit stunning to learn how some leaders within the NBA are so fastidious about saving money when it comes to the business end of the league. However, it’s a known fact that people don’t become billionaires (as nearly all of the NBA team owners are) by being loose with money.

Aside from the financial side of things, there are other reasons why it wouldn’t make a lot of sense for the league to add All-Star spots. After all, being an All-Star is still seen as a massive achievement for players.

A player’s first All-Star Game appearance is a highly celebrated event for players and fans alike. It often marks the arrival of young players into the upper echelon of the league.

By possibly adding more spots to the All-Star Game, the elite nature of that recognition could be reduced.

Still, if NBA fans know one thing, it is that the league the is always looking for more ways to expand its market and find new fans. If the owners ultimately decide that adding players to the All-Star rosters could do that, a change could very well come sometime in the future.

However, for now, it looks like the number of All-Star Game players per season in the NBA will remain at 24.