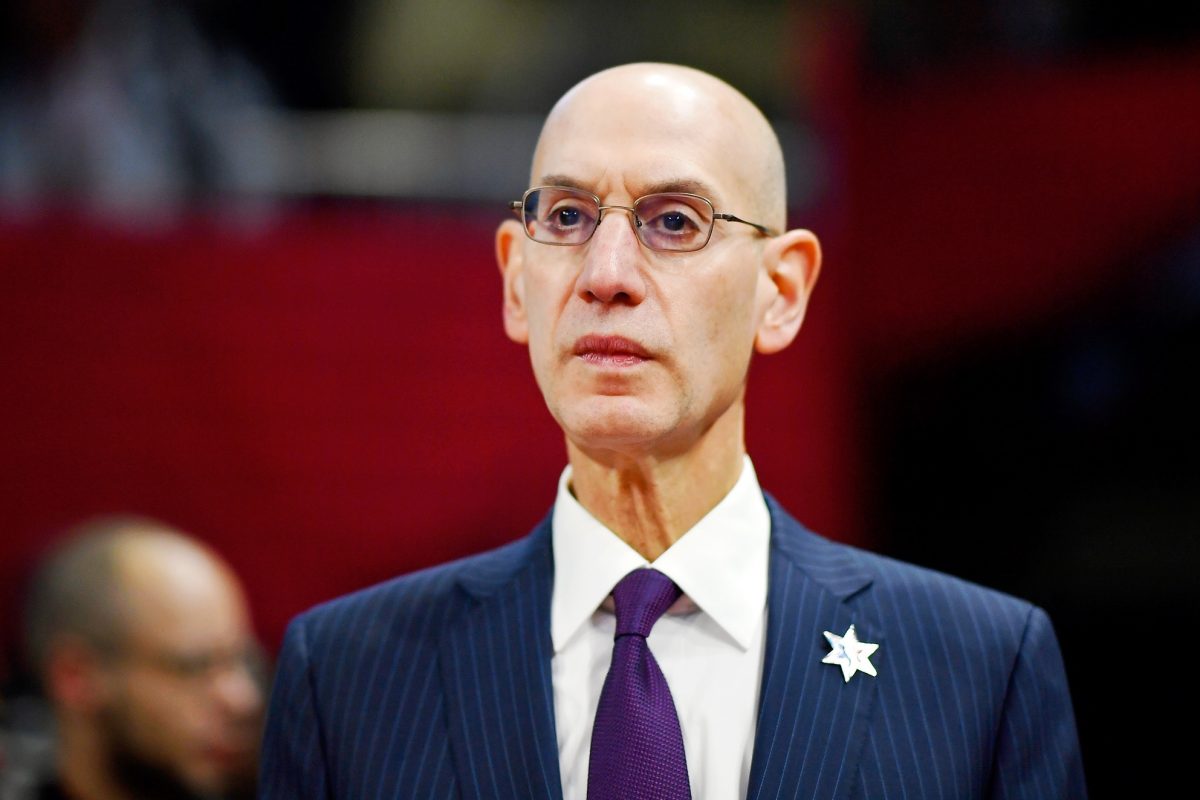 While the 2019-20 season just wrapped up, fans are already wondering how the NBA will address the league’s massive changes to the schedule next season.

On Friday, the NBA finally announced its preferred date when it comes to starting the 2020-21 season.

“A person with knowledge of the situation says the NBA’s board of governors is considering a December start to the 2020-21 season, with Dec. 22 being the initial target for opening night and the season being trimmed to about 70 games,” Tim Reynolds of the Associated Press wrote.

“That option, which would have the NBA Finals back in their normal June slot, was one of many options discussed by the league’s owners Friday, according to the person who spoke on condition of anonymity to The Associated Press because no details were revealed publicly.

“No decisions have been finalized and talks with the National Basketball Players Association remain ongoing on many matters, including the financial parameters that will be in place next season. Those talks, especially on the money issue, would have to be concluded before any real decisions about next season are made.”

While this would surely be a dramatic shift from the typical schedule, fans are already quite used to changed by this point.

After all, the 2019-20 season was halted in its tracks in March due to the novel coronavirus. After a several-month hiatus, the league pulled off the unthinkable by crowning a champion inside the NBA bubble in Orlando, Fla.

With the number of games shortened down from the typical 82 to 70, the hope is surely that the schedule will be able to return to its original format for the 2021-22 season.

Surely, whatever challenges lie in the way of the league between then and now, NBA Commissioner Adam Silver and company will manage to figure out a way through them.