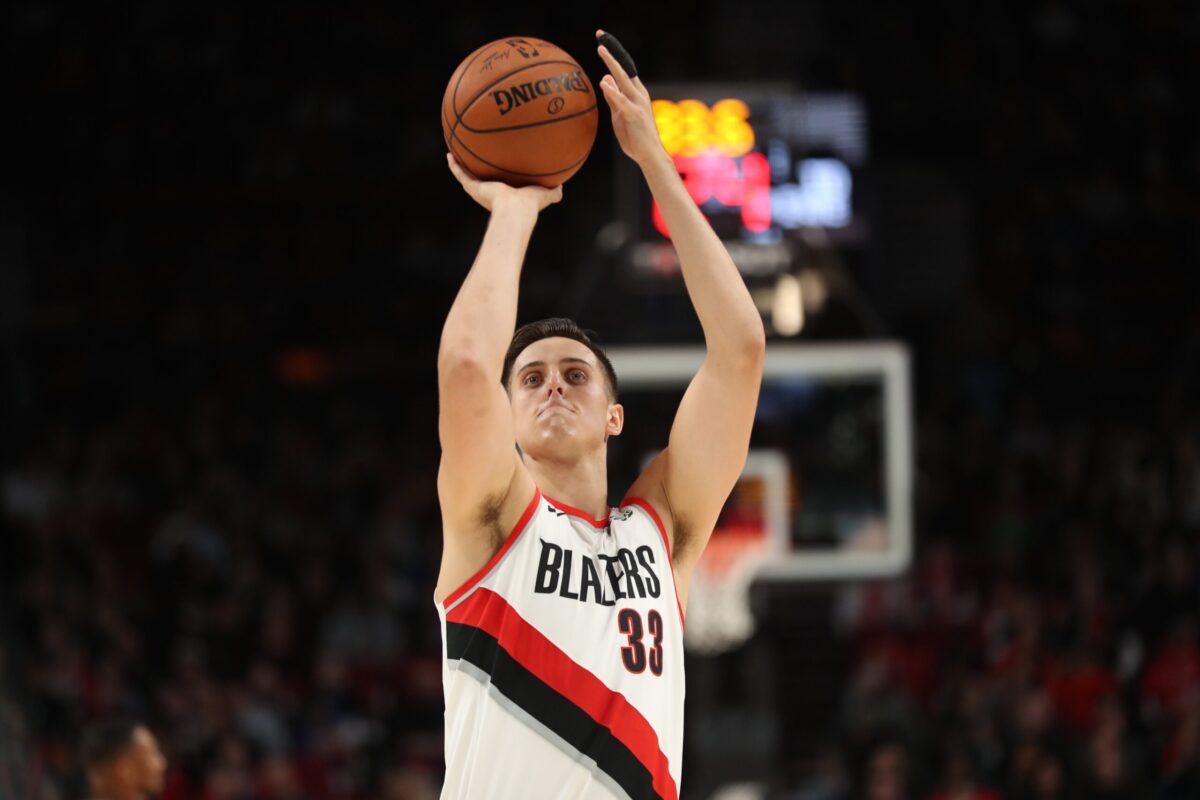 Collins has never been a major factor at the NBA level, but he could be a nice addition for a team looking to bolster its second unit.

Collins is just 23 years old, so there is some room for growth. Wherever he lands, he will likely be attainable at a good value.

If he wants to join a team with title hopes, his options could be limited based on the list of teams that are reportedly showing interest.

Collins spent his college years at Gonzaga University. He was selected in the first round of the 2017 NBA Draft by the Portland Trail Blazers.