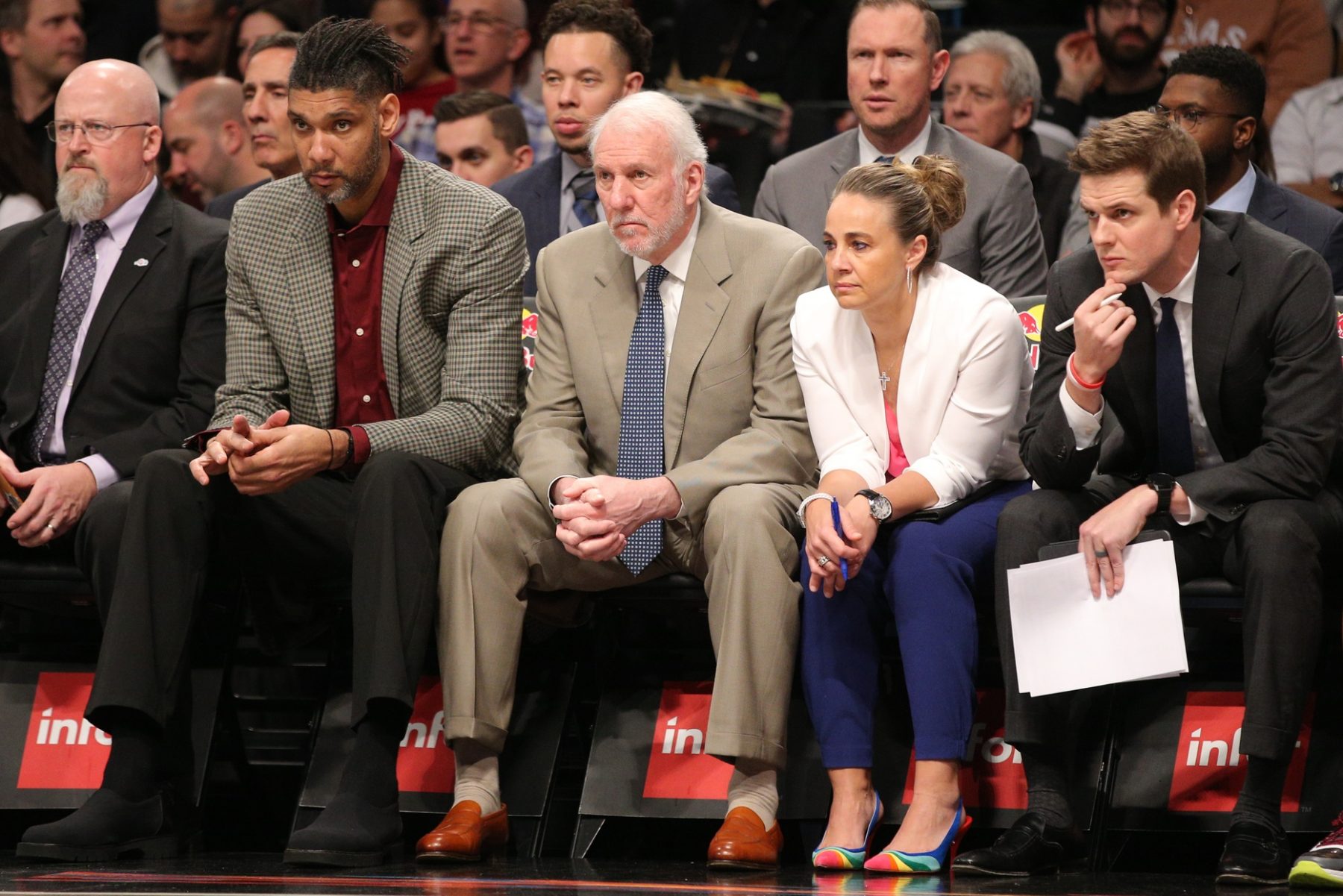 The NBA will be imposing strict restrictions when teams return to action in Orlando, Fla.

According to Shams Charania of The Athletic, teams and league staff will be required to wear alarms inside the NBA bubble.

– Players will have the option to wear a proximity alarm that will notify a player if he spends more than 5 seconds within 6 feet of another person on campus who is also wearing an alarm.

– All team and league staff (potentially excluding referees) must wear the alarm; it is optional for players.

The league is going to take no chances with health due to the severe ramifications of the novel coronavirus.

After all, multiple players from the NBA have tested positive for the deadly virus in recent months. That was one of the reasons it once seemed unlikely that the league would be able to resume the season.

Yet, commissioner Adam Silver and the league office have appeared to find a way to manufacture a resumption under the heavy protocols.

Once basketballs starting hitting the court, the hope is that all the fun and entertainment will be restored.

The Milwaukee Bucks, behind superstar Giannis Antetokounmpo, have the best record in the league. There is a chance fans will be able to see the international standout duel with Los Angeles Lakers forward LeBron James in the 2020 NBA Finals.

That would be a tasty treat for fans after a tumultuous year.