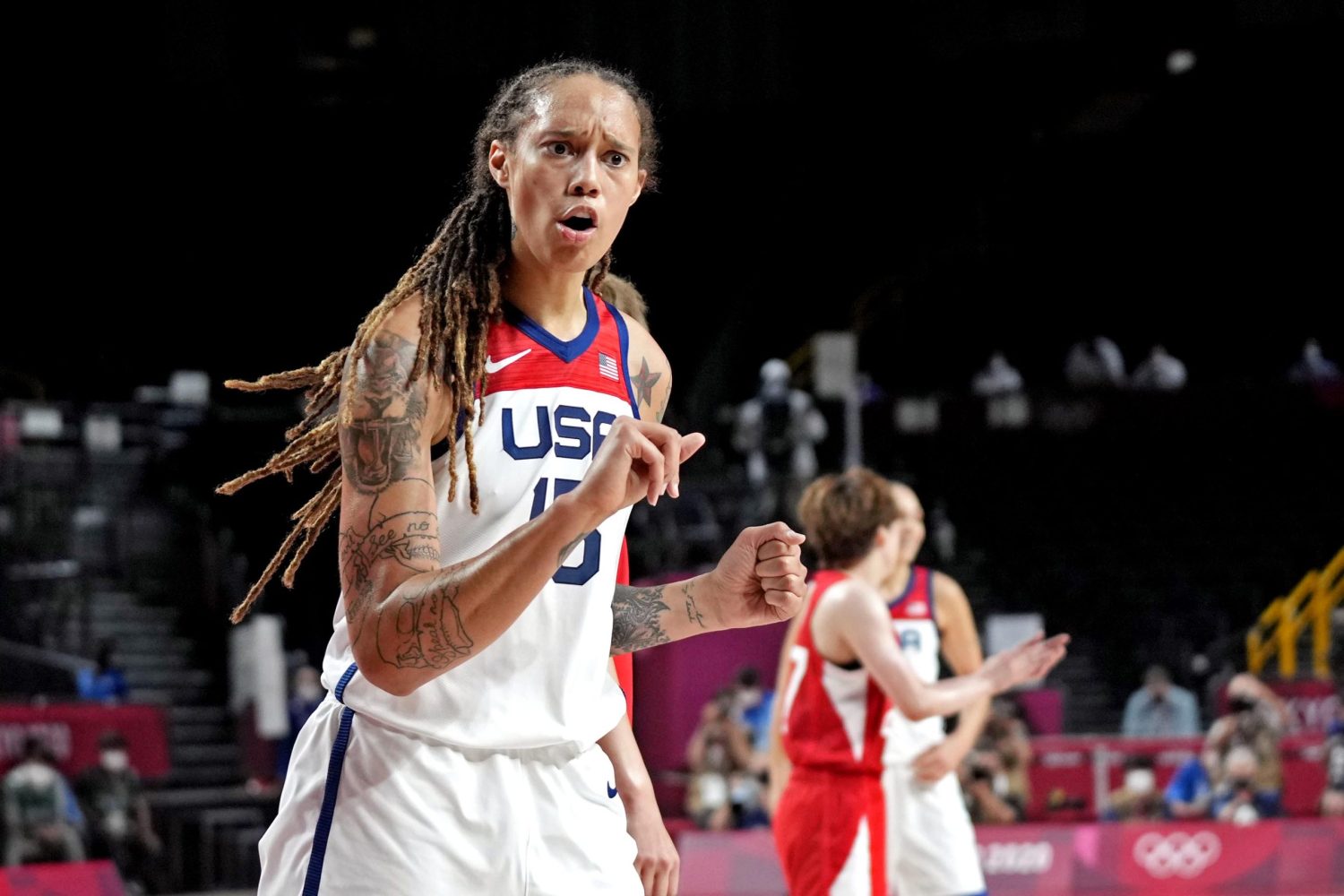 For months, people have been clamoring for the United States government to try to make a deal with the Russian government to facilitate an exchange for WNBA star Brittney Griner.

As many know, Griner currently sits in a Russian prison and is facing criminal charges because she was caught carrying vape cartridges containing hash oil in a Russian airport.

Up to this point, the ongoing tension between Russia and the Western world has made negotiations difficult. However, on Wednesday, it was reported that President Joe Biden’s administration offered a potential deal to facilitate an exchange.

“After months of internal debate, the Biden administration has offered to exchange Viktor Bout, a convicted Russian arms trafficker serving a 25-year US prison sentence, as part of a potential deal to secure the release of two Americans held by Russia, Brittney Griner and Paul Whelan, according to people briefed on the matter,” Kylie Atwood, Evan Perez and Jennifer Hansler of CNN wrote.

“These sources told CNN that the plan to trade Bout for Whelan and Griner received the backing of President Joe Biden after being under discussion since earlier this year. Biden’s support for the swap overrides opposition from the Department of Justice, which is generally against prisoner trades.”

As is the case with all things that have to do with politics at the moment, this news will surely bring about a lot of praise and criticism.

Obviously, those in the basketball world surely hope that Russia will end up taking the deal.

Grider pleaded guilty to the crime earlier this month, but she did clarify that she unintentionally brought the cannabis cartridges into Russia. She is currently facing up to 10 years in prison for the crime.

The report indicated that it is “understood” that her trial will have to conclude before any such deal between the two powerful nations is finalized.

Up until recently, it appeared as though top officials within the United States government opposed trading Bout for Griner and Whelan. It seems as though momentum has shifted, however. Now, it looks like those top officials, including Biden himself, support such a deal.

Though Griner is not home yet, it seems her country is well on its way to bringing her back to friendly soil.