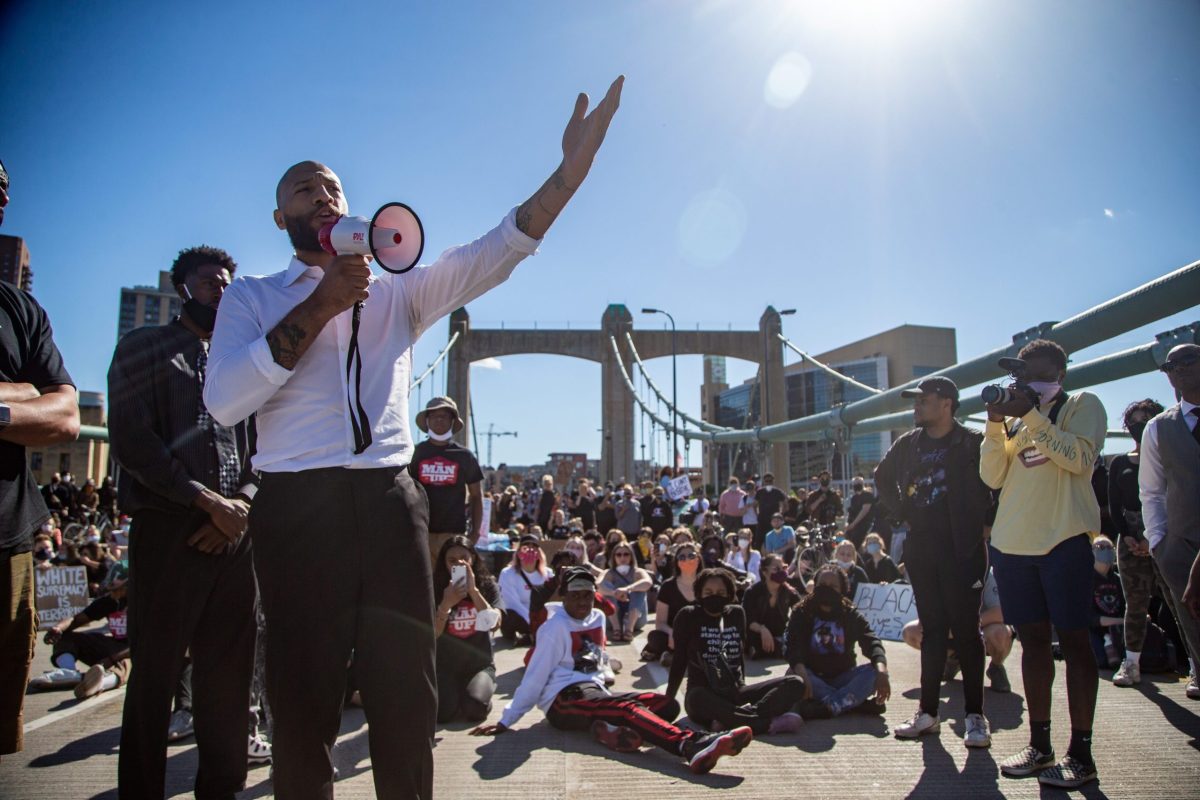 Former NBA player Royce White has been a harsh critic of the league on several occasions since his short-lived professional basketball career ended.

This time, he targeted the NBA once more through several Twitter posts, where he also called for fans to boycott the league for how it and the Brooklyn Nets have been handling the Kyrie Irving issue.

Basically… Get on your knees and open wide… Now y’all see why I left the NBA. Fuck Joe Tsai, Adam Silver, Phil Knight and the whole bunch of these authoritarian, communist sympathizing, traitors. If y’all don’t boycott these ppl for telling Kyrie to bend over, fuck y’all too. https://t.co/vxkkt9iJ66

One Twitter user hilariously blasted White for claiming to be anti-authority but still having an American flag in his Twitter handle.

Take that fucking mask off cuck.

Get on a plane and make me https://t.co/5sRMgi49SD

The former No. 16 overall draft pick from the 2012 NBA Draft also went on a tirade against those who believe that he’s not in the NBA anymore due to his highly publicized fear of flying or not being talented enough.

When ppl say you’re not in the NBA because you weren’t good enough… and you realize how much the internet, cocaine and an experimental vaccine, has fried their brains. Kyrie didn’t take that shot and over half of y’all can’t stand the site of him because he represents your fear. pic.twitter.com/SLt3OH6CeX

The Iowa State University product was seen as an enigma coming out of college. He was undoubtedly talented with an NBA-ready physique and skill set that many teams had a use for.

However, his history of dealing with generalized anxiety disorder made him unable to ride on airplanes. Instead, White traveled to road games primarily via bus. Of course, such travel arrangements would have made it difficult for him to embark on an NBA career, where players go on airplanes on a regular basis.

Still, the Houston Rockets took a flier on him in the 2012 draft. As it turned out, White didn’t play a single game for the Rockets because of what he perceived as a lack of clear protocols on mental health issues from the organization and league.

While he did play several games in the G League, then called the NBA Development League (D-League), he suited in up in only three NBA games as a member of the Sacramento Kings.

What Has Royce White Been Up To?

White hasn’t played in the NBA since the 2013-14 season. However, he has played in some other leagues, including the National Basketball League of Canada and BIG3.

Early in 2022, he declared his intent to launch a political career and ran as a Republican in Minnesota’s 5th Congressional District. In addition, he has also been preoccupied with criticizing the NBA as well as some of its prominent players.