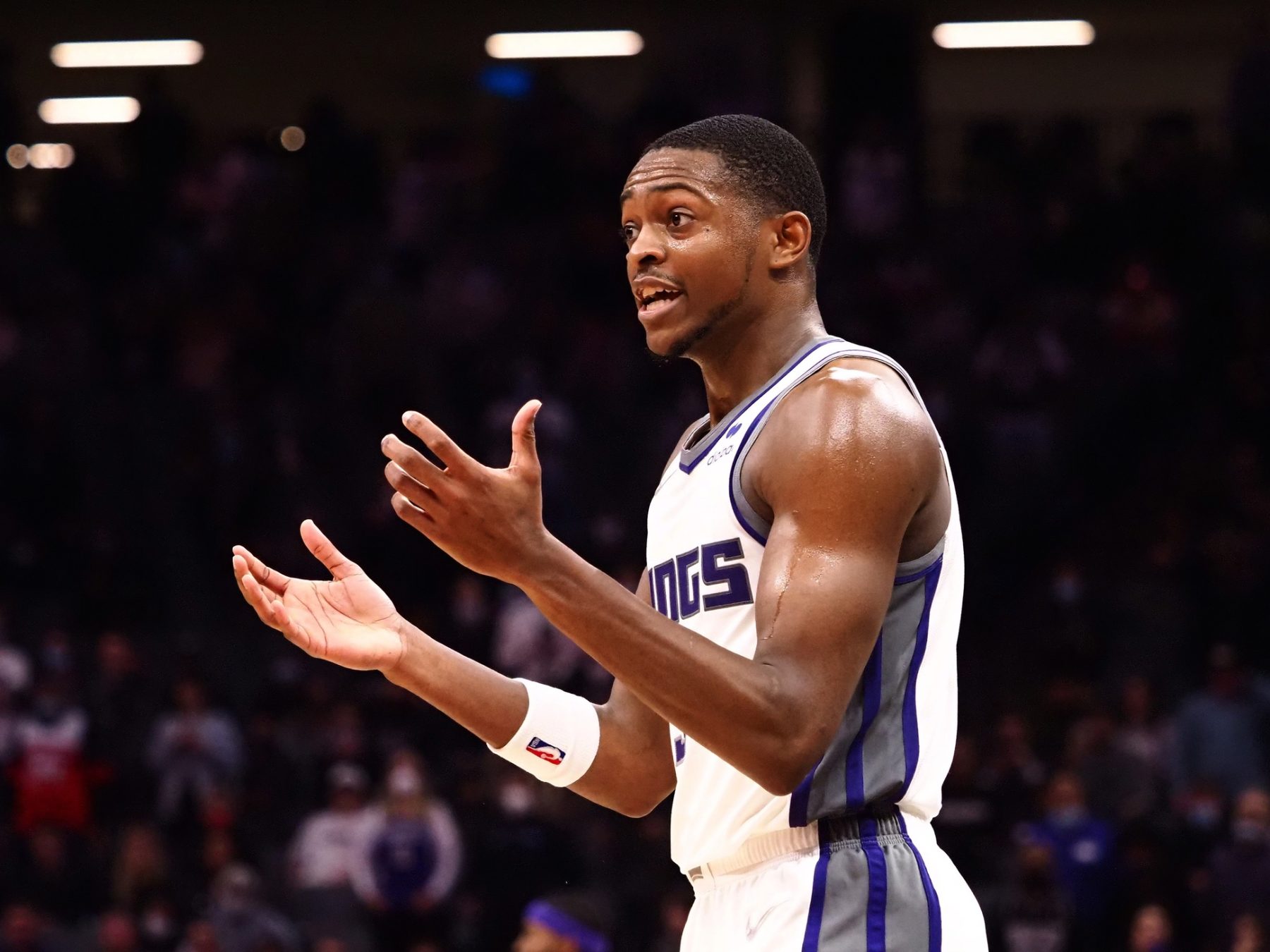 Sacramento Kings guard De’Aaron Fox could get traded at this season’s deadline, according to Chris Haynes of Yahoo! Sports.

“Sacramento Kings guard De’Aaron Fox’s name is circulating throughout the league as a big-time player who can potentially be moved by the Feb. 10 NBA trade deadline,” Haynes wrote.

Fox, who was the No. 5 overall pick in the 2017 NBA Draft, signed a contract extension with Kings in 2020, but he has already thought about the possibility of being traded.

“You definitely think about potentially being traded because we are struggling,” Fox told Yahoo! Sports. “If you do have a change of scenery, it changes everything. I’ve been here for five years. I’ve built a life here, a family here. But once I’m on the court, all that is out the window. You’re not thinking about anything else that can happen outside of your control.

“But I’ve been through some deadlines. I’ve seen people get traded at the last second. You try not to think about it, but you know it’s a business and anything can happen. I’m not sure what’s going to happen. Obviously, you see reports on Twitter. Am I worried about it? No. Can it happen? Yeah, it can definitely happen.”

The Kings are just 17-27 this season. They are the No. 11 seed in the Western Conference.

The team could decide to reset and build around young guards Tyrese Haliburton and Davion Mitchell. Time will tell if Sacramento opts to go in that direction.

This season, Fox is averaging 20.9 points, 3.7 rebounds and 5.1 assists per game while shooting 45.2 percent from the field and 24.3 percent from beyond the arc.

Fox would likely come at a high price for any team looking to add him.