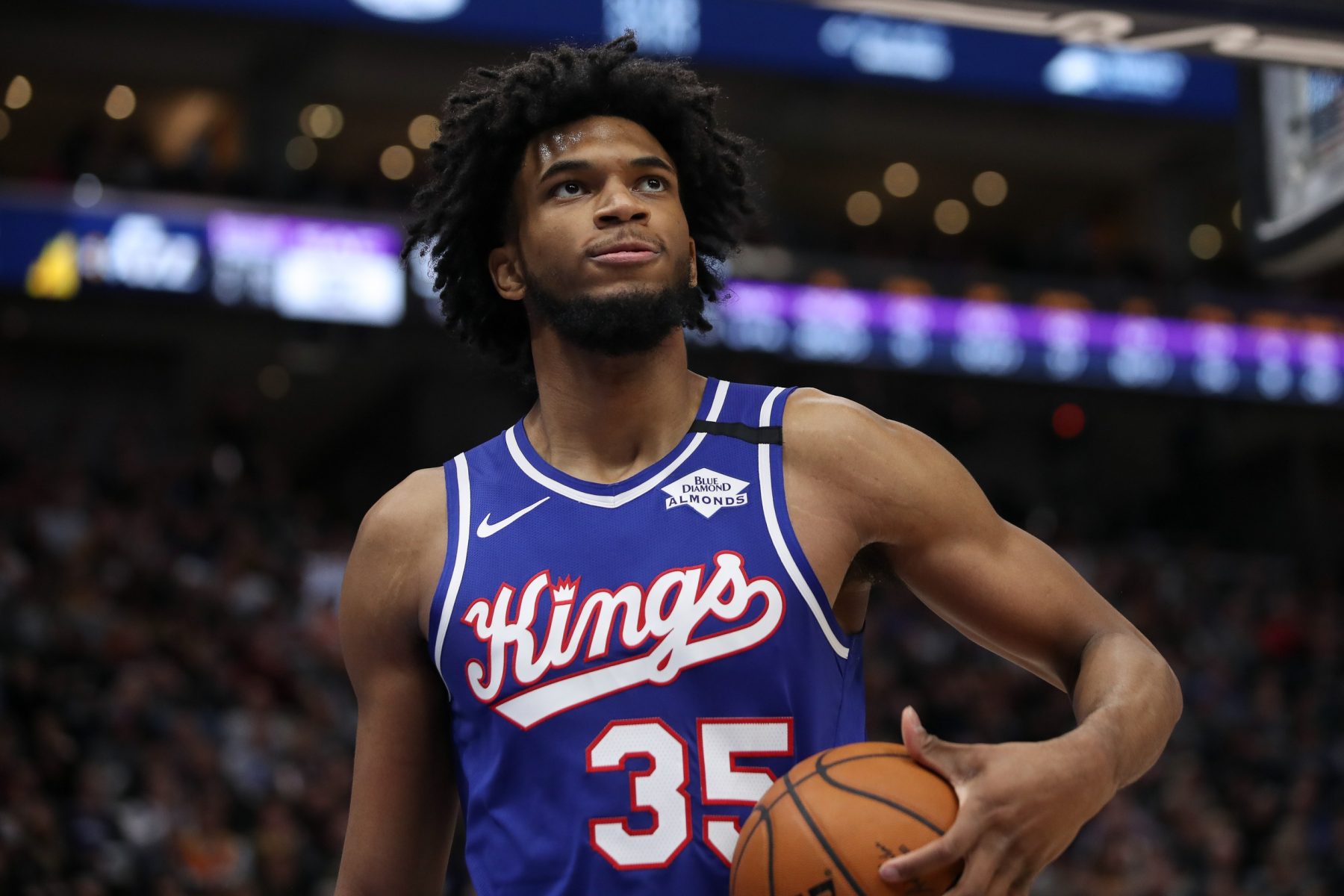 After a promising rookie season, Bagley has been hampered by injuries in year two. He dealt with a foot injury early in the season and played just 13 games before the COVID-19 pandemic struck.

The Kings enter the NBA’s restart outside the playoff bracket at 28-36, behind the Portland Trail Blazers and New Orleans Pelicans for the No. 11 spot in the Western Conference. All three teams are three-and-a-half games behind the Memphis Grizzlies for the final playoff spot.

Sacramento begins seeding play on July 31 against the San Antonio Spurs at 8 p.m. EST. It is still unknown if Bagley will be available for that game.