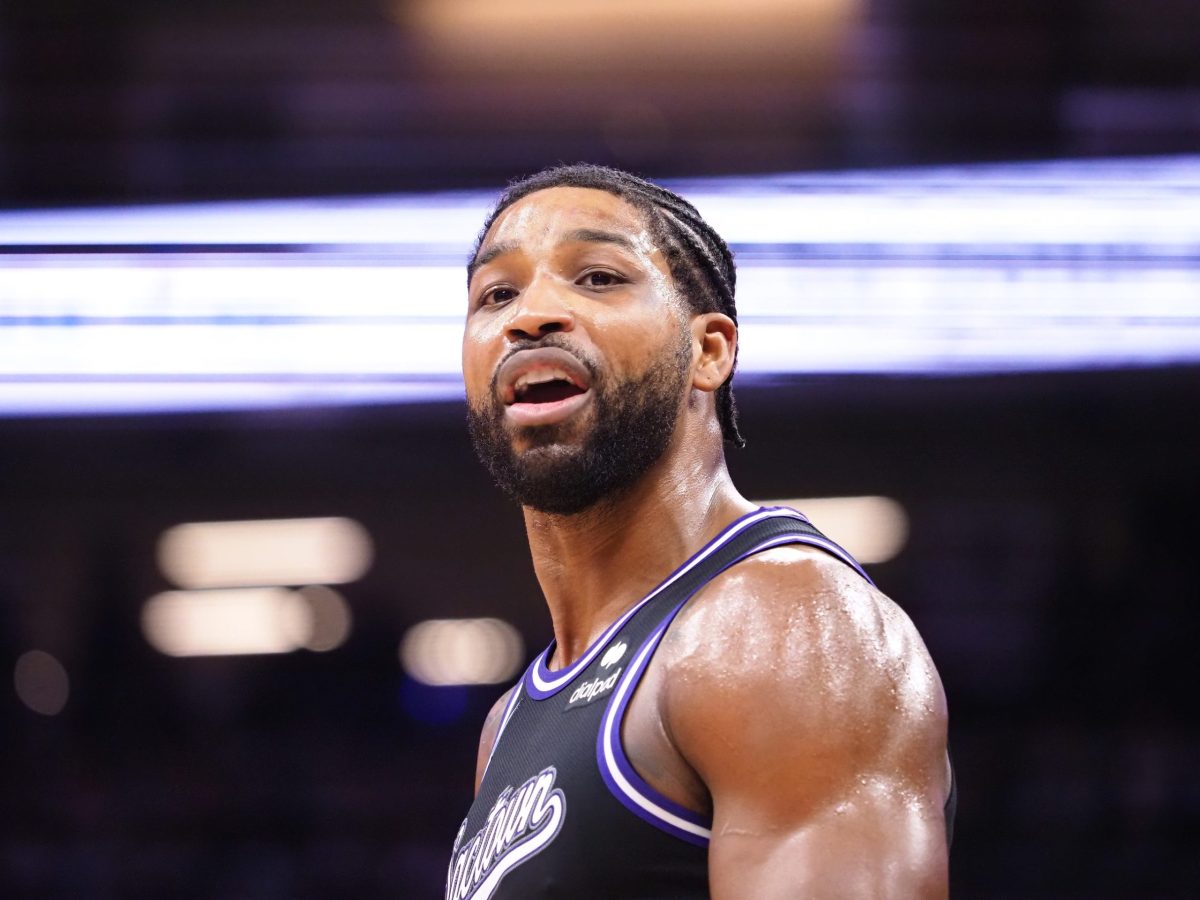 A fan was ejected from the Memphis Grizzlies home game against the Sacramento Kings on Sunday, and some new information has come out regarding the situation.

It sounds like the fan was ejected after making comments about the Kardashian family directed at Kings big man Tristan Thompson.

Per multiple people around the fan that was thrown out of the Grizzlies game tonight, he was tossed because he was making comments about the Kardashian family in the direction of Tristan Thompson.

Kings interim coach Alvin Gentry made it clear how he felt about the indecent and explained that there’s “no room” for inappropriate comments at sporting events.

“I don’t think it needs to be talked about or anything, but obviously it’s not anything that I’m going to tolerate people saying to my players—I know that—not without intervening and asking them to be removed,” Gentry said of the incident. “They can say anything they want to me or they can boo and do everything they want with the players, but there’s no room for saying inappropriate things in a sporting event. That’s not why you’re there.”

Thompson and Khloe Kardashian have a three-year-old daughter together. Their relationship, which seems to be on-and-off in nature, has gotten a lot of attention in the media over the years.

On the hardwood, Thompson is playing for his third NBA team in as many seasons. So far in the 2021-22 campaign, he’s averaging 5.5 points and 5.6 rebounds per game. He’s getting 14.1 minutes of action per contest.

The 30-year-old won an NBA title with the Cleveland Cavaliers back in the 2015-16 season. After his time with the Cavs eventually came to an end, he spent one season with the Boston Celtics, and he’s now a member of the Kings.