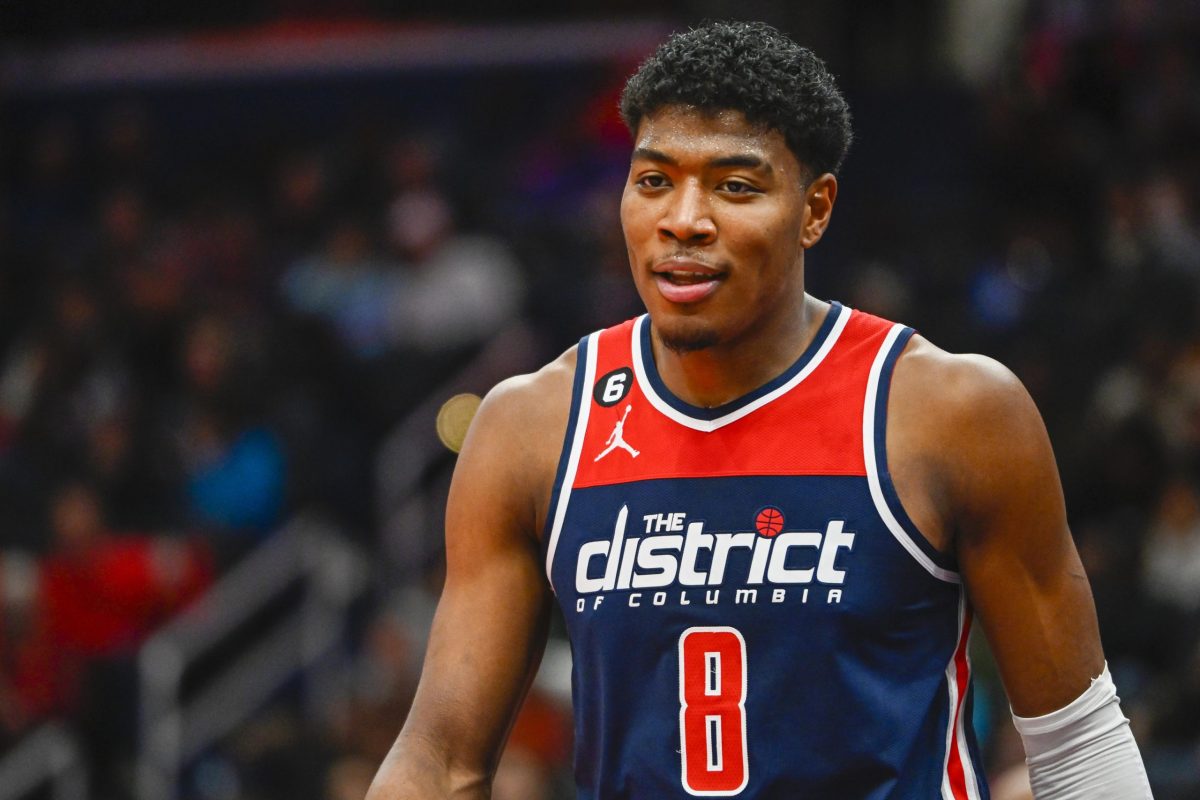 The trade deadline for the 2022-23 NBA season is quickly approaching, and Rui Hachimura could end up becoming a player that gets moved.

According to a recent report, the Dallas Mavericks and Sacramento Kings are interested in the Gonzaga University product.

Hachimura has been a member of the Washington Wizards since his NBA career began back in 2019. One possible reason why the Wizards may be looking to move Hachimura now is because of impending player options for both Kyle Kuzma and Kristaps Porzingis.

Re-signing both of those players could put the team close to the luxury tax threshold. In Scotto’s words, the scenario makes Hachimura a possible “tax casualty” for the team.

When it comes to what Hachimura could offer the Mavs, Kings or any other team in the NBA, the fourth-year pro has displayed an ability to be a very valuable contributor.

Though he has only started in 13 games since the beginning of the 2021-22 season, he has produced at a nice level off the bench. This season, he is putting up 13.0 points, 4.3 rebounds and 1.2 assists per game while shooting 48.8 percent from the field and 33.7 percent from deep.

The former No. 9 overall pick may not be a game changer, but he definitely has what it takes to contribute to winning basketball.

If Hachimura were to get moved to either the Kings or Mavericks, his chances of playing in the 2023 postseason would improve.

At the moment, the Wizards are sitting in the No. 12 spot in the Eastern Conference with a record of 20-26.

The Mavericks are currently the No. 5 seed in the West, sporting a 25-23 record on the season.

As for the Kings, they are without a doubt one of the biggest surprise stories of the season. After years of being near the bottom of the standings, they appear to be in real contention to earn a high playoff seed in the West.

Right now, the Kings have a 26-19 record and lay claim to the No. 3 seed in the conference.