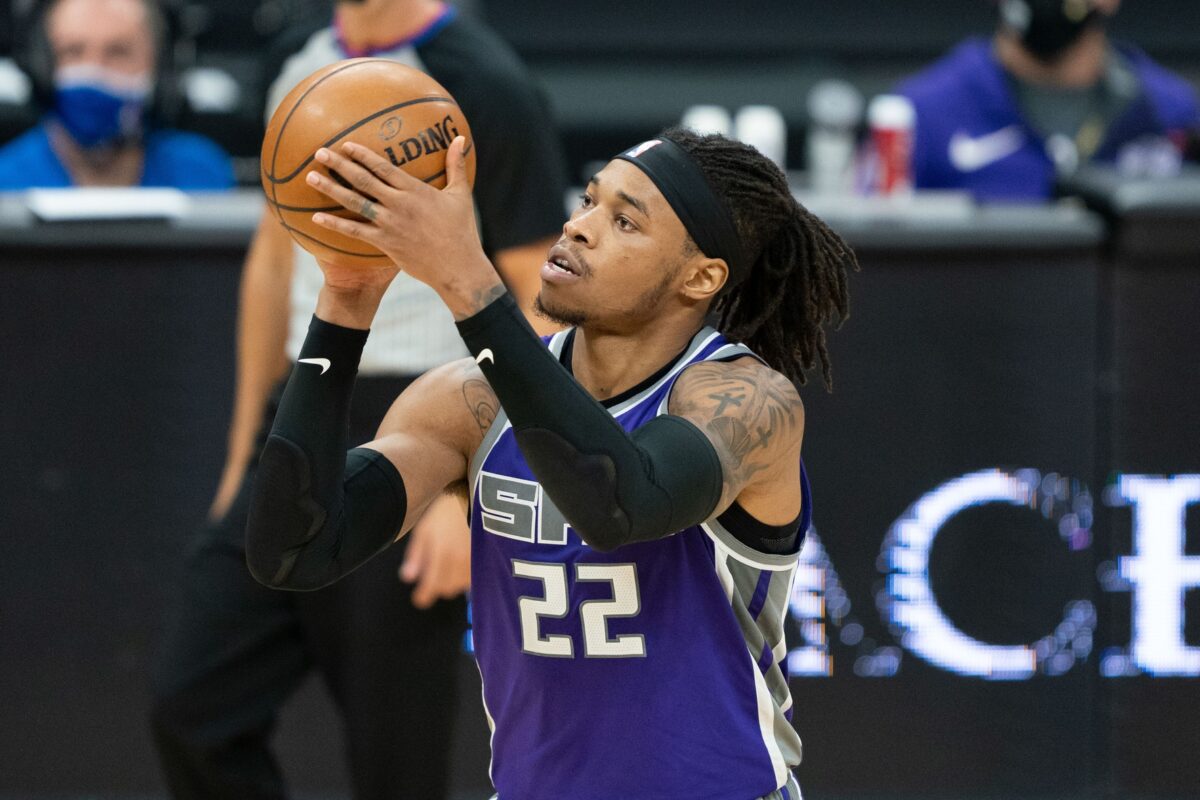 The Sacramento Kings could have some competition when big man Richaun Holmes becomes an unrestricted free agent this summer.

The center could command an annual salary upward of $20 million, according to a new report.

Holmes, 27, is having the best year of his career.

The Charlotte Hornets could be one of the teams looking to give the big man some big dollars. The organization was interested in free agent Andre Drummond, who recently inked a contract with the Los Angeles Lakers after conducting a buyout with the Cleveland Cavaliers.

The Kings are attempting to make the postseason. The team has a 22-25 record and is a couple games out of the playoff bracket.

Certainly, the Kings could bring back Holmes on a formidable deal if they believe he is their center of the future.