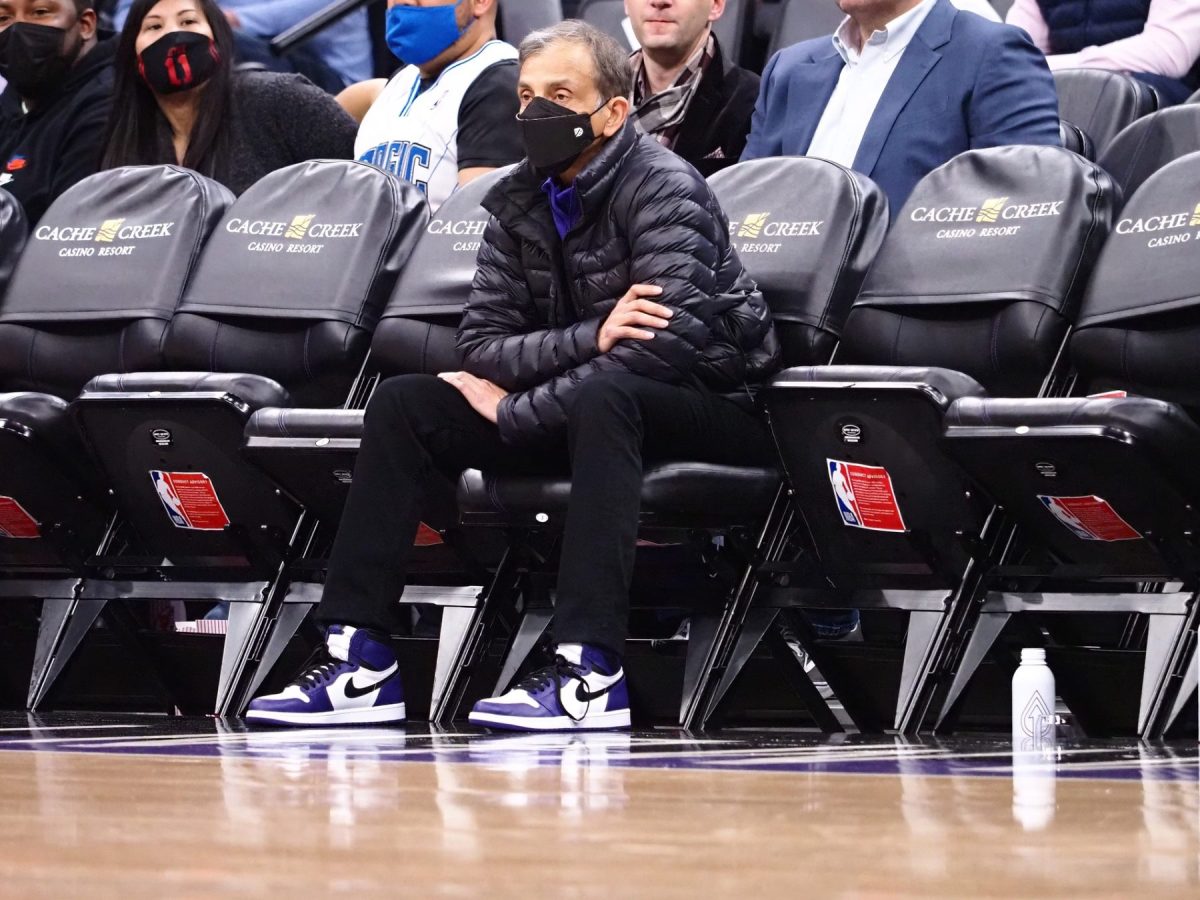 The Sacramento Kings recently made history, as they will miss the postseason for the 16th straight year, which is the longest playoff drought in league history.

A team source recently implied that part of the blame for the team’s ignominious record should fall on the “toxic” work environment the organization has.

“The source described a ‘toxic’ work environment in which ‘people don’t trust each other’ and ‘they are thirsty to get any advantage or any promotion they can,'” wrote Jason Anderson of the Sacramento Bee. “He borrowed a line from former Kings forward Rudy Gay, saying: ‘It’s basketball hell.’

“’People are not treated well,’ he said. ‘They’re not valued. It’s a toxic workplace where there are some super-talented people who either move on or get let go for different reasons. It’s unfortunate because I think people come with really pure intentions and want to turn it around.’”

The last time the Kings reached the postseason was back in the 2005-06 campaign. That season, they finished the regular season as the No. 8 seed in the Western Conference and lost to the San Antonio Spurs in the first round of the playoffs.

Since then, the Kings have languished near the bottom of the conference almost every season. In recent years, the closest Sacramento has come to finishing with a .500 mark was when it held the No. 9 spot in the West with a 39-43 standing in the 2018-19 campaign.

This season, the Kings have had another disappointing showing, as they are set to finish in the No. 12 spot in the West. Sacramento has a record of 29-52, with its season finale being a road game against the league-leading Phoenix Suns.

Kings fans are hoping that the team will be able to fare much better in the coming seasons. After all, they have a star player and potential franchise cornerstone in Domantas Sabonis, who’s under contract until 2024.

The organization added Sabonis around this season’s deadline, giving up Tyrese Haliburton and Buddy Hield in the deal. So far with his new team, Sabonis has averaged 18.9 points, 12.3 rebounds and 5.8 assists per contest.

The Kings also have multiple former lottery picks on their roster, including De’Aaron Fox, who leads the team in scoring this season with 23.2 points per game.