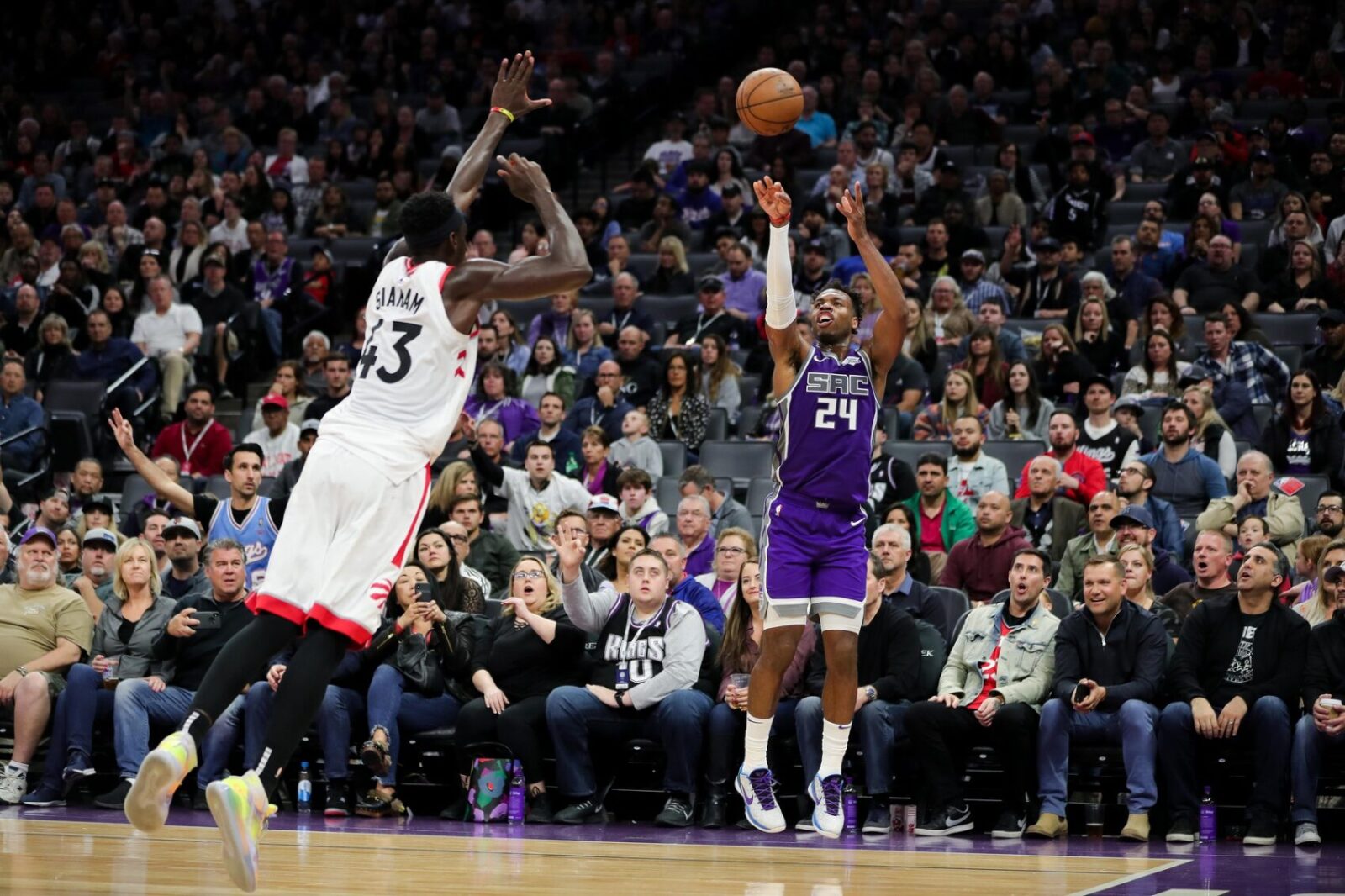 The Sacramento Kings reportedly are looking for a “good young player” along with draft picks in order to trade guard Buddy Hield.

The Sacramento Bee’s Jason Anderson reported what the team would be looking for, but explained that they have not received offers that have matched the asking price.

“When asked about Hield’s potential trade value, the source said the Kings would probably be looking for ‘a good young player or players and draft picks,’” Anderson wrote. “Others have offered much poorer appraisals.”

Hield became disgruntled with the organization last season after Kings head coach Luke Walton moved him to the bench.

Hield recently signed an extension that would keep him in Sacramento through the 2023-24 season.

However, Hield saw his scoring numbers drop, mainly due to his decrease in minutes after his role changed.

Now, the Kings and Hield will either need to make amends, or Sacramento may have to settle for a little less on the trade market.