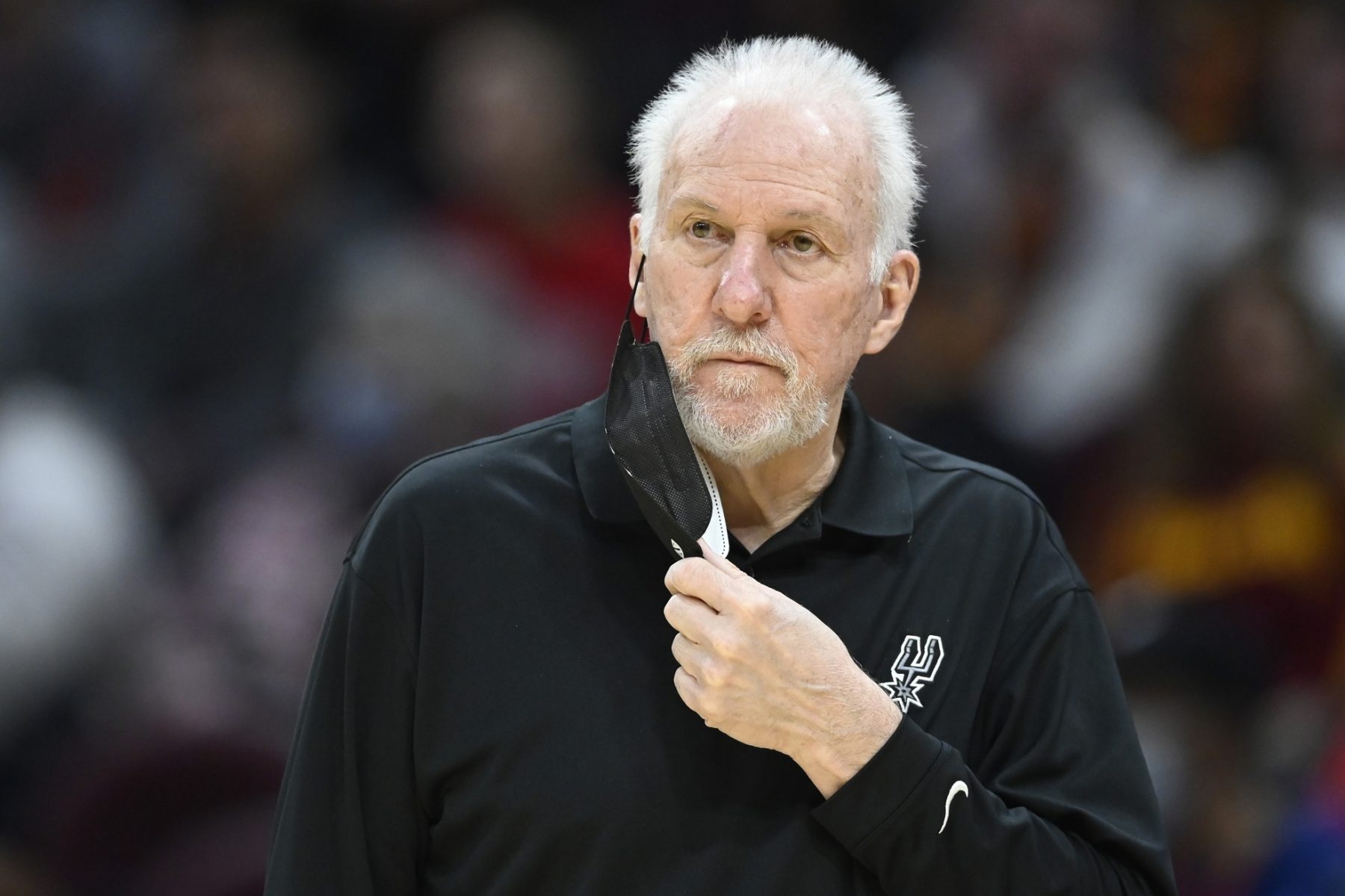 During the podcast, Green’s time with the San Antonio Spurs and legendary Spurs head coach Gregg Popovich came up.

Interestingly, Green said that he thinks Popovich misses the old days of coaching when he used to be able to get tougher with his players. Green believes Popovich has had to find a softer approach to help lead the latest generation of basketball stars.

“I know that he misses those days,” he said. “So do I. I know that we kind of spoiled him a little bit. Timmy (Tim Duncan), Tony [Parker], Manu [Ginobili] did for sure. I know the younger generation is a little different. I’m sure he’s gotten a little softer in his older age, probably cause he’s had to. I don’t think those young guys can take the lashing that he’s used to giving out or has given out in the past.”

Green wrapped up by offering a message of congratulations to Popovich ahead of the Spurs’ 104-102 victory over the Utah Jazz, which came on Friday night.

With the win, Popovich became the all-time winningest coach in the NBA with 1,336 victories.

In the eyes of many, Popovich will now very likely go down as the greatest NBA coach to ever walk the sidelines. During his career as a head coach, he has won five NBA championships and six Western Conference titles.

Though his past few years haven’t featured the same level of success, it’s clear that he still gets an incredible level of respect from his current and former players.