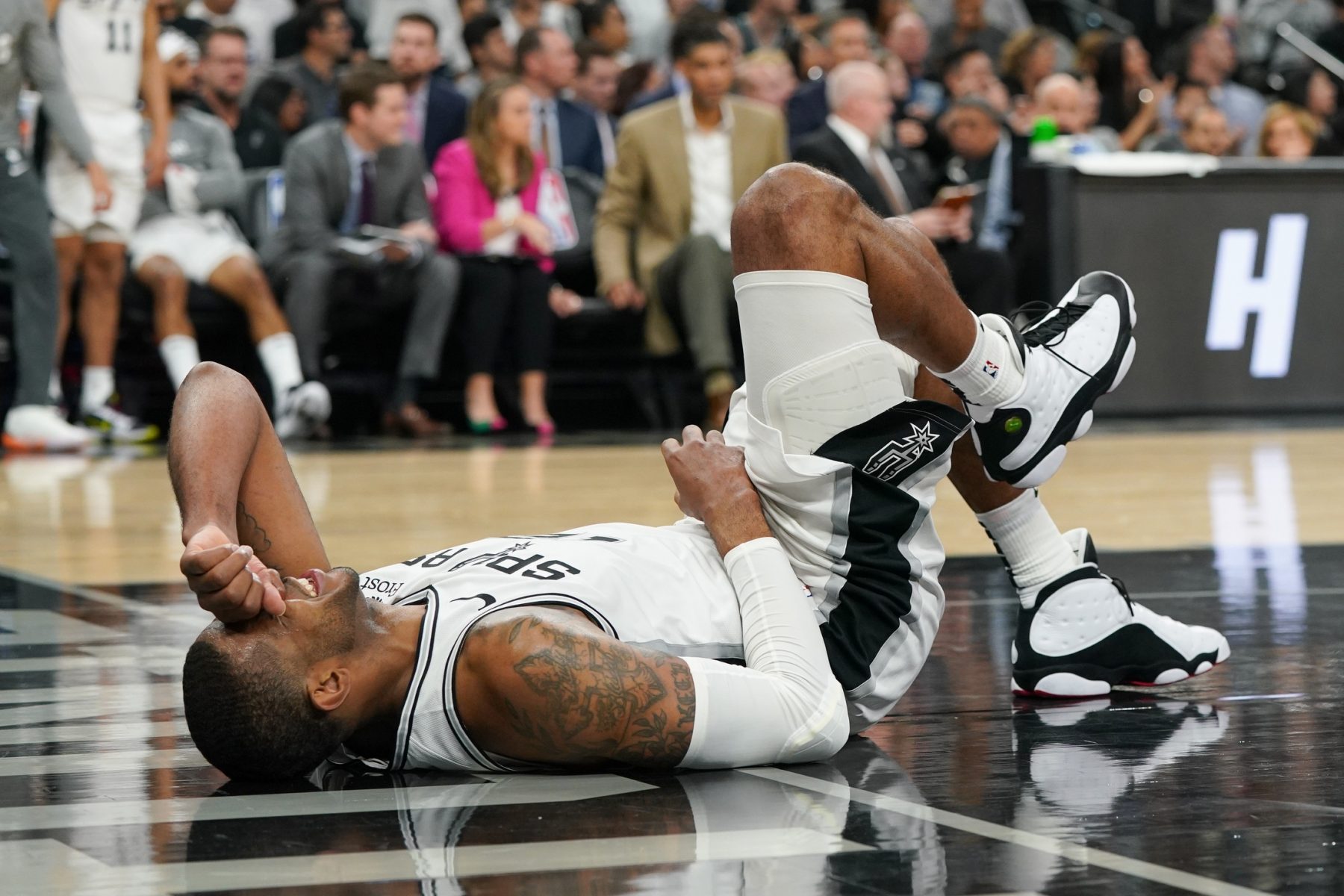 On Monday, the San Antonio Spurs announced that big man LaMarcus Aldridge will miss the rest of the 2019-20 season.

The Spurs today announced that LaMarcus Aldridge had a surgical procedure performed on his right shoulder, which will cause him to miss the remainder of the 2019-20 NBA season.

Aldridge, 34, underwent an arthroscopic subacromial decompression and rotator cuff debridement on his right shoulder in April.

While the Spurs were included in the NBA’s resumption plan, Aldridge’s injury puts a huge damper on the team’s chances to make the postseason.

Furthermore, the Spurs are in serious jeopardy of losing their monumental playoff streak. The franchise has been to the playoffs 22 seasons in the row.