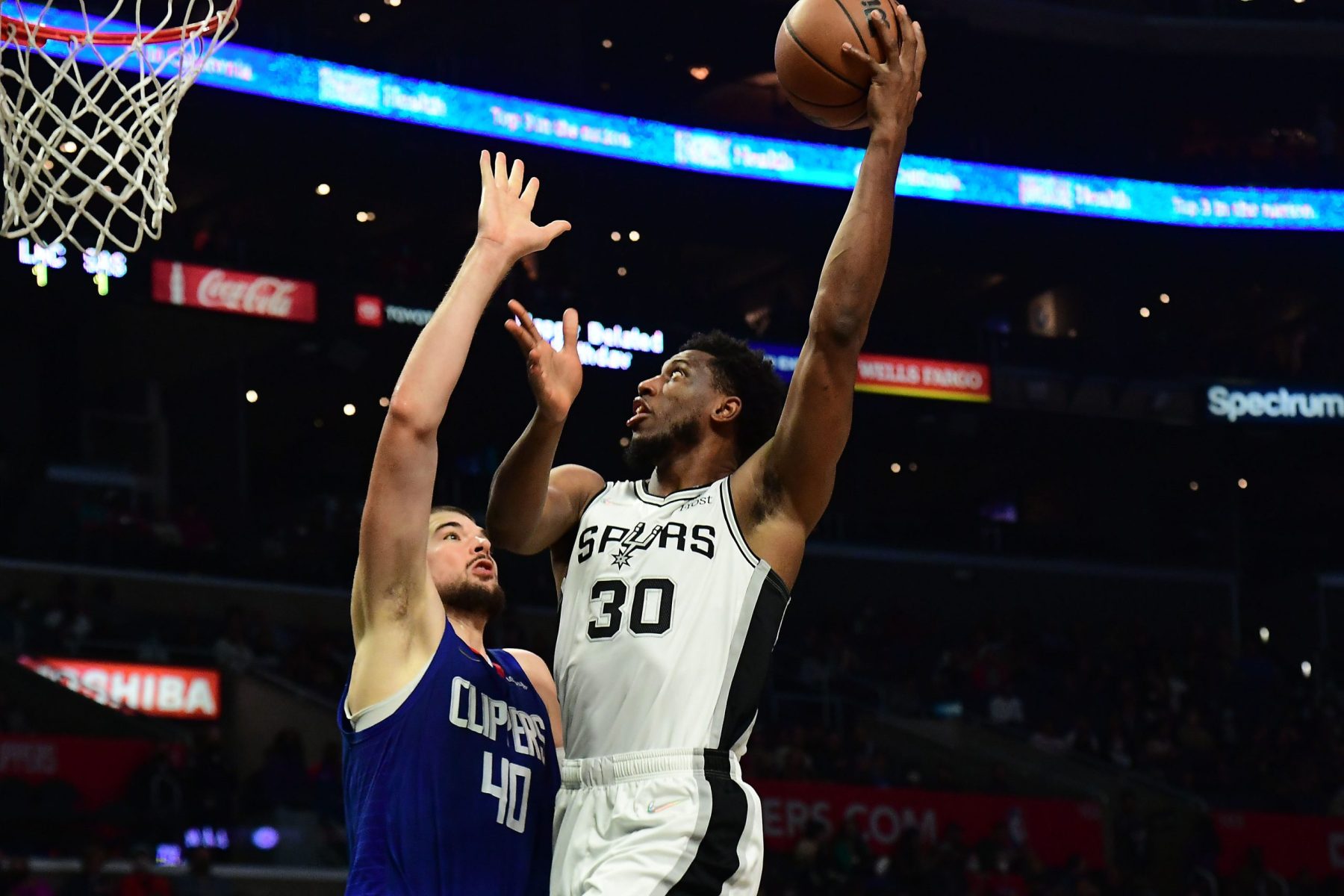 NBA veteran Thaddeus Young has been very candid this season about his feelings on his role with the San Antonio Spurs.

The 33-year-old has made it very clear that he isn’t happy with the amount of playing time he has been getting.

He recently spoke again about that topic and explained that his role makes him feel “sick” to his “stomach” sometimes.

“It bothers you a lot when you know that you’re 110% healthy and more than capable of helping your team and you’re not playing,” Young said. “It definitely bothers you. It doesn’t sit well with you. Sometimes it makes you sick to your stomach just because of the fact that you know you can help and you know that you can do certain things.”

Young is getting just 14.1 minutes of action per contest this season. He has appeared in 22 games, but he hasn’t started of any of them. In every other year of his lengthy NBA career, he has started at least one game.

The former first-round pick is averaging 6.2 points, 3.4 rebounds and 2.5 assists per game this year while shooting 56.6 percent from the field.

Winning a title is the ultimate goal for any player. For Young, he’s still trying to accomplish that goal for the first time in his career.

Unfortunately, he might be running out of time to do it. The Spurs certainly aren’t in a position to challenge for this season’s championship, as they’re just 10-17 on the year.

At 33 years old, Young probably has more seasons behind him than he does in front of him. In order for him to potentially win a ring this season, it would probably have to happen with a team other than the Spurs.