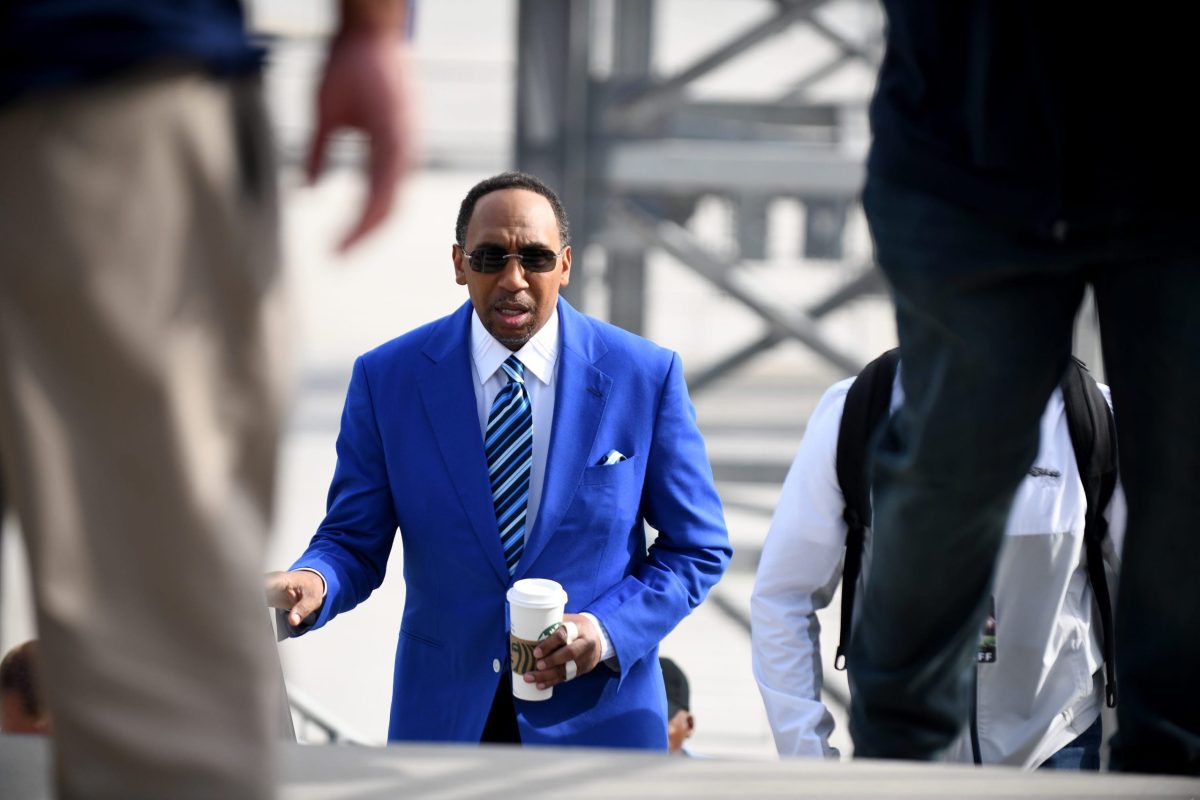 As one of the most famous sports pundits in the world, Stephen A. Smith has certainly had some run-ins with sports stars of all kinds over the years.

During a recent appearance on the “I Am Athlete” podcast, Smith recounted a story in which he was confronted by none other than NBA legend Michael Jordan.

According to Smith, Jordan had an issue with Smith’s dramatic style of talking. Smith’s rebuttal was quite dramatic as well.

“Michael Jordan came up to me,” Smith recounted. “… And he was getting on me about something that I said, and he was like, ‘It’s the way you said it.’ And I went like this, ‘Can I have a job?’ I said, ‘You want me to sound like everybody else? This is how I talk. Now, if I’m faking it, I get you.’ I said, ‘Every time you see me, I sound the same. That’s how I talk. It happens to work for me.'”

There is no question that Smith has one of the most recognizable voices in sports entertainment these days. He also has hilarious catchphrases that he utilizes from time to time.

He is also known as one of the hardest workers in sports media as well. Smith reportedly rakes in about $12 million a year from ESPN. He signed a five-year deal with the broadcast giant back in 2019.

There’s been a lot of discussion lately about the salaries/salary demands of ESPN personalities. Per sources: Stephen A. Smith is around $12 million annually in total comp. That’s the current ceiling for on-air talent at ESPN and what agents/reps would be using as the ceiling.

As for Jordan, he likely won’t be hiring Smith anytime soon, but he certainly could if he wanted to. Jordan has a reported net worth of approximately $1.7 billion. He’s one of the wealthiest former athletes in the world and part of the few athletes who have gone on to become a controlling owner of a professional sports team.

Though his Charlotte Hornets have been quite bad for years, things seem to be turning around these days. Young guard LaMelo Ball appears to be on his way to becoming a superstar. It will be interesting to see if Ball and Jordan can work together to create a winner in Charlotte for many years to come.

In this article:Charlotte Hornets, featured, michael jordan, Stephen A. smith