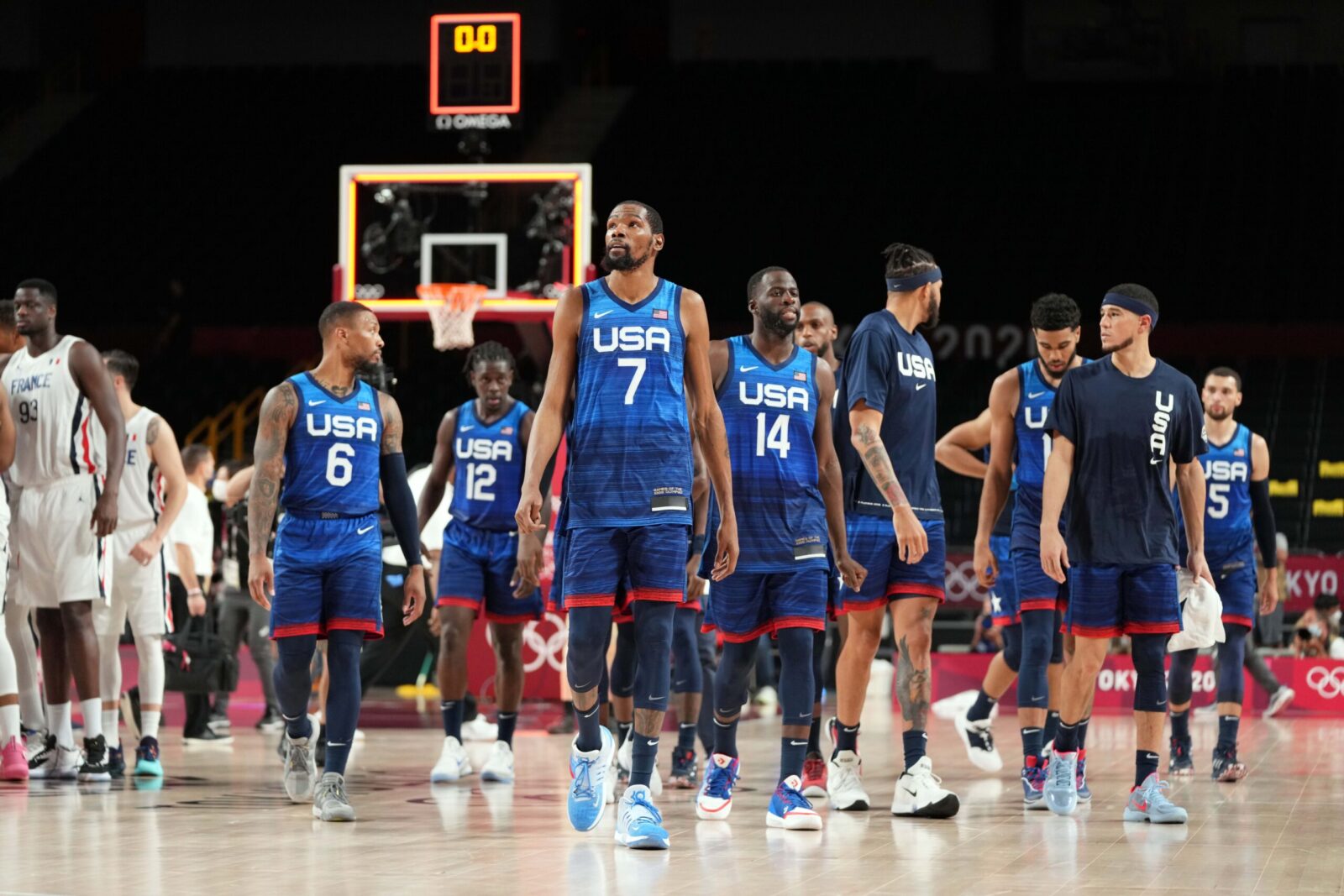 Members of the Team USA basketball team are reportedly frustrated with head coach Gregg Popovich, as some players are citing that he is simply “running the San Antonio offense” at the Olympics.

“To be clear, Popovich is horrified by his own record coaching this team,” wrote Joe Vardon of The Athletic. “He dwells on it and hates the losing. The players are frustrated, too, grumbling on their way back to the locker room about ‘running the San Antonio offense’ when apparently they feel like there are better ideas. Pop has said, because of the truncated nature of Team USA’s training camp, the offense would be based on ‘concepts’ instead of set plays.”

Team USA has had a very turbulent summer already, and these frustrations appear to be the latest part of it. After performing very poorly throughout a series of exhibition games, Team USA lost its first official game at the Tokyo Olympics on Sunday.

Popovich is widely regarded as one of the best basketball coaches ever, and many fans would agree that he has one of the best minds in the sport. However, the results have not always been there for Team USA with Popovich at the helm.

It’s far too late to consider a coaching change for the current Olympics, but it’s possible that Team USA will look elsewhere in the future. After all, the team was expected to cruise through the Tokyo Olympics and win gold. Instead, it looks like it’s going to be a battle.

Team USA will be back in action next week in hopes of turning things around.